Aaron Connolly could be the latest Republic of Ireland international to secure a transfer this summer, according to reports, with the Brighton and Hove Albion striker linked with a move to a team in Italy.

If he leaves Brighton, Connolly would become the fourth Irish player to move this week, after Nathan Collins, Jeff Hendrick and Josh Cullen all completed transfers. 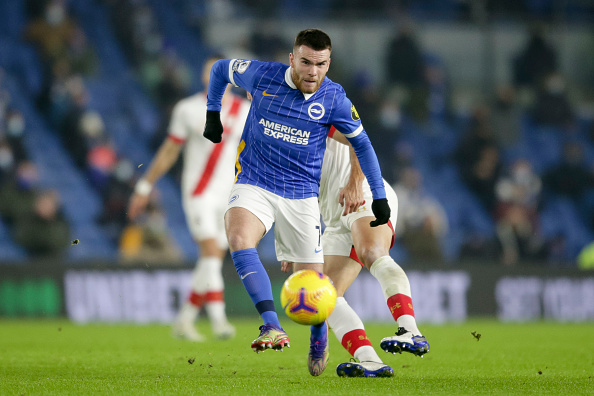 Aaron Connolly linked with transfer to Serie B side.

END_OF_DOCUMENT_TOKEN_TO_BE_REPLACED

Connolly is in talks with Venezia about joining the club, according to Brighton media outlet The Argus.

It is unclear if the Ireland forward would join the Serie B team on loan or on a permanent deal. The Italian side suffered relegation from Serie A last season after their first season in the top flight in 20 years.

END_OF_DOCUMENT_TOKEN_TO_BE_REPLACED

Connolly, 22, has returned to pre-season training with Brighton, but may not be in the first-team picture for the upcoming campaign.

The striker, who has two years left on his contract with the Seagulls, but has not played for the Seagulls since December and spent the second half of last season on loan with Middlesbrough.

He scored two goals during his time with the Championship side as the club missed out on a place in the playoffs.

The Galway-native, 22, has made 58 appearances for Brighton and scored eight goals. He has earned eight caps for Ireland. 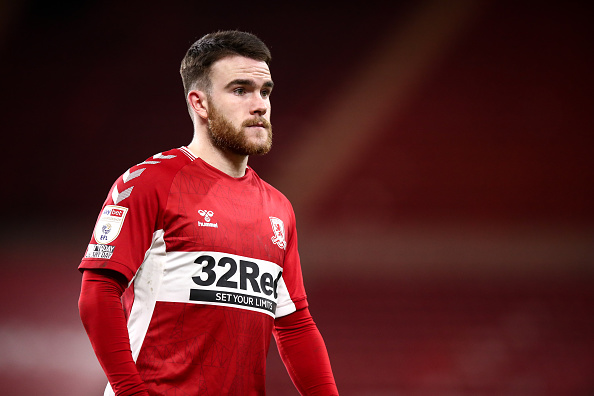 END_OF_DOCUMENT_TOKEN_TO_BE_REPLACED

Elsewhere, it has been a busy week for Irish transfers.

Nathan Collins has become the most expensive Irish player in history after joining Wolverhampton Wanderers from Burnley in a transfer worth a reported €24m.

Jeff Hendrick has joined Championship side Reading on a season-long loan from Newcastle United.

And Josh Cullen has signed for Burnley from Anderlecht. The Ireland midfielder has reunited with Vincent Kompany, his former Anderlecht manager, at the Championship side.


popular
Thibaut Courtois warns teammates after leaks emerge from Belgium camp
World Cup 2022 Day 10: All the major action and talking points
Iran demand action by FIFA after USA team change flag on social media
"I can absolutely say that I have never enjoyed a job more" - McKaigue revelling in new role as Slaughtneil GPO
World Cup 2022 Day Nine: All the major action and talking points
Roy Keane's issue with Argentina star could rival Graeme Souness and Paul Pogba
"I have equal love for football and hurling" - Sheehy set for two Leinster finals in two hours
You may also like
3 weeks ago
Looking back at the best Tottenham vs Liverpool clashes of the past
3 weeks ago
Man City club doctor takes aim at Jurgen Klopp in deleted social media post
4 weeks ago
Player ratings as Man United beat West Ham thanks to Marcus Rashford goal
4 weeks ago
Liverpool Leeds player ratings: Crysencio Summerville stuns Reds at Anfield
1 month ago
Five talking points as Liverpool face Leeds at Anfield in a crucial Premier League game
1 month ago
Referee Bobby Madley to make Premier League return four years after being sacked
Next Page