Knight could be on the move this summer.

Burnley want to sign Republic of Ireland midfielder Jason Knight from Derby County, according to reports.

Knight, 21, could be on the move this summer after the Rams suffered relegation from the Championship to League One amidst a turbulent period of financial issues.

The Ireland midfielder is one of only five senior players currently under contract at the club but is also one of Derby's most saleable assets. Burnley could be about to test the Rams' resolve to keep the player with a transfer bid. 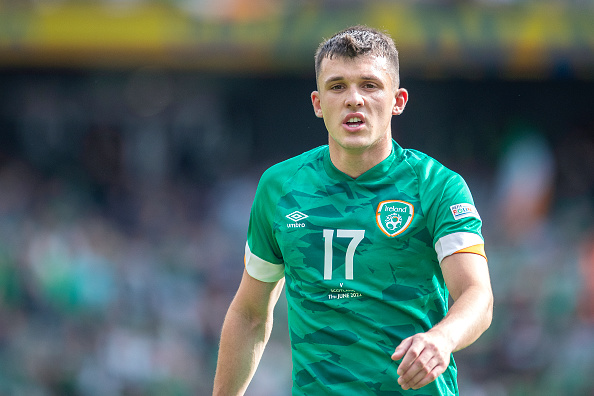 The Clarets want to sign Knight ahead of the new Championship season, according to Football Insider. 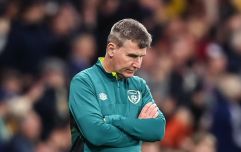 END_OF_DOCUMENT_TOKEN_TO_BE_REPLACED

Vincent Kompany, the new Burnley manager, has reportedly identified the Ireland midfielder as one of his main transfer targets.

The Clarets are seeking to bounce back after being relegated from the Premier League and need to rebuild their squad after losing established players such as Nick Pope, James Tarkowski and Ben Mee.

They have already signed an Irish player this summer, agreeing on a deal with Oxford United for centre-back Luke McNally, and Knight could be their next signing. 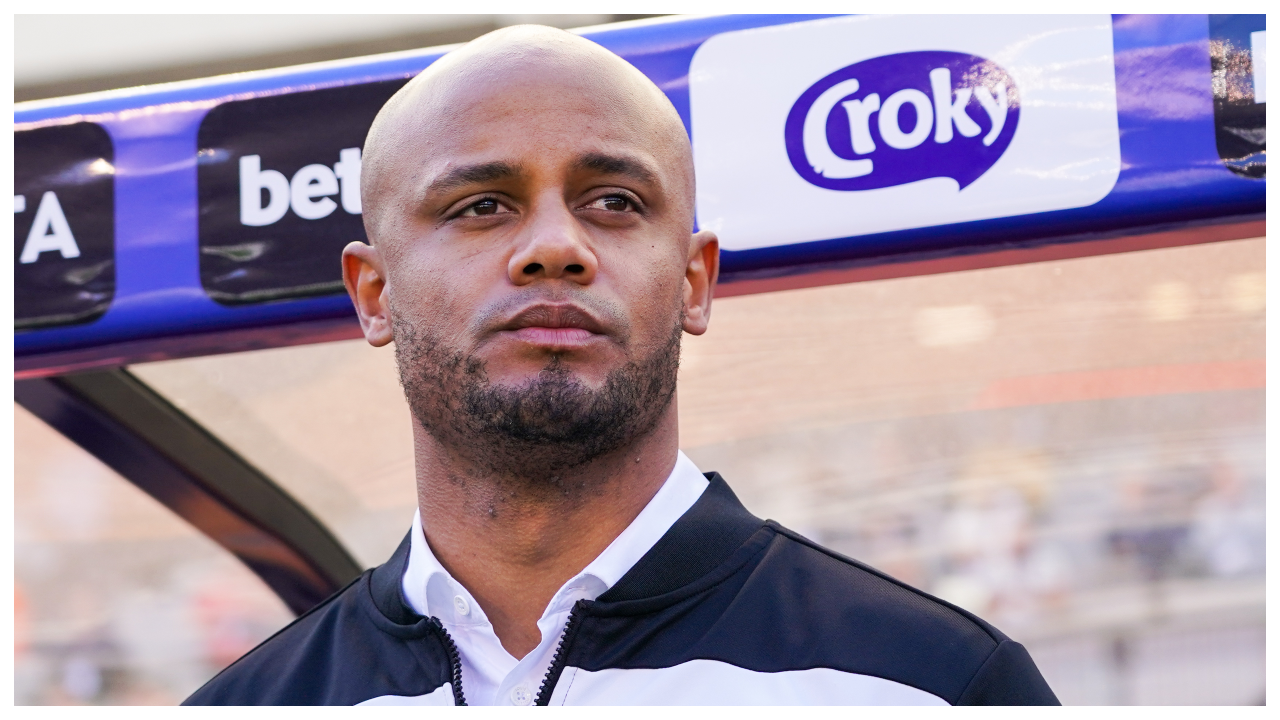 END_OF_DOCUMENT_TOKEN_TO_BE_REPLACED

The Dubliner spoke about his next move following Derby's relegation from Championship and said he was keeping his options open.

"If that offer comes in, it's something you have always dreamt of, playing in the Premier League and at the highest level," Knight told reporters ahead of Ireland's UEFA Nations League games last month.

"At the moment I’m still a Derby player. Everyone knows it’s been a tough year with things behind the scenes at Derby.

"I’ve played a lot of games so I was happy with that aspect but what the future holds I don’t know. I’ll see what happens." 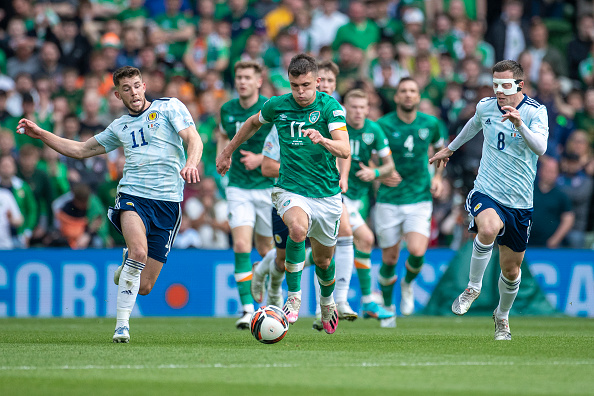 Knight has played 119 times for Derby and scored 11 goals for the club.

The Dubliner has also captained the Rams on occasion, including Wayne Rooney's first match as manager.

Knight is a hard-working midfielder, who can play in several different positions, and he has earned 11 caps for Ireland under Stephen Kenny.