Southampton have released Shane Long after eight seasons with the Premier League club. The Republic of Ireland striker, who made 245 appearances for the Saints, leaves the club following the expiration of his contract.

Southampton fans paid tribute to Long on social media after his exit was announced, while the club praised his 'professionalism' in a statement.

Long has been linked with a return to Reading, his former club, following his departure from St Mary's. 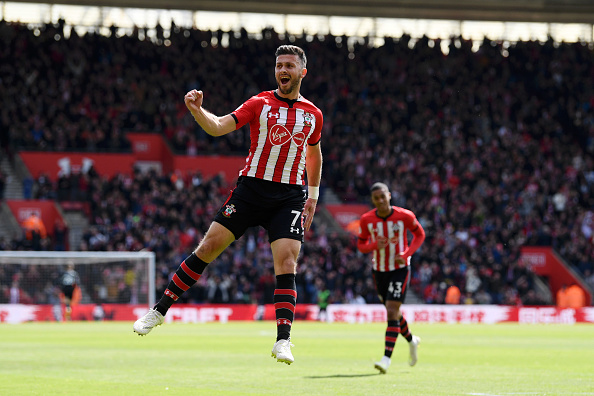 "Everyone at Southampton Football Club would like to express their gratitude to Shane for his incredible dedication and service throughout his time at St Mary’s, and we wish him well for the future," the club said in a statement released on Friday afternoon.

END_OF_DOCUMENT_TOKEN_TO_BE_REPLACED

"Whilst his playing time was reduced in recent years, he remained an influential figure in the dressing room and a role model in professionalism for many young players graduating from the Academy, as well as those joining Saints from other clubs."

The Tipperary-native scored 37 goals in 245 games for Southampton and recorded his most prolific season in the 2015/16 campaign when he netted 13 goals in 34 games. 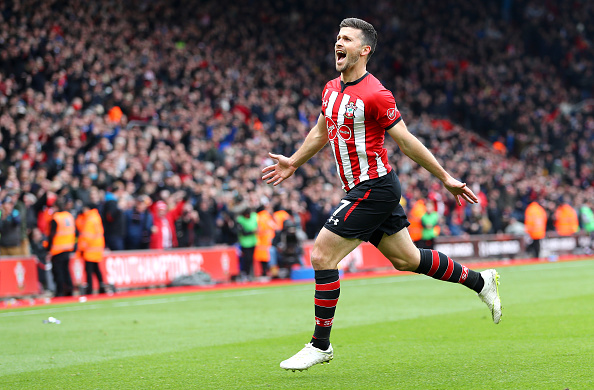 END_OF_DOCUMENT_TOKEN_TO_BE_REPLACED

Long created Premier League history during his spell with the club. In April 2019, the Ireland forward scored the division's fasted-ever goal when he netted after 7.69 seconds in a game against Watford at Vicarage Road.

Long also scored against Liverpool at Anfield to seal Southampton's place in the 2017 League Cup final. His final goal for the Saints came in a win against Everton back in February.

When news of his exit was announced, the club's fans paid tribute to the striker.

Will always love him for this moment at Anfield. Fractions of a second later we were properly losing our minds in the Anfield road end!! Happy Days. Thanks for the memories @ShaneLong7 pic.twitter.com/xLPMervMKm

Shane Long linked with a return to Reading

Long is now a free agent and has been linked with a return to Reading, his former club. According to The Athletic, Long's 'most likely' next move is signing for the Championship side ahead of the new season.

The 35-year-old joined Reading from Cork City in 2005 and spent six years at the club, helping them earn promotion to the Premier League in his first season.

The Irish striker scored 54 goals in 203 games for the Royals before leaving to join West Bromwich Albion in 2011.


popular
Roy Keane cracked up Ian Wright and Gary Neville with England team spirit remark
Roy Keane shoots down ITV presenter's 'excuse' for England's draw with USA
'I was so stressed the week before the All-Ireland and I ended up having a panic-attack' - O'Shea and O'Sullivan open up
World Cup 2022 Day Seven: All the major action and talking points
The nine England World Cup footballers who could have played for Ireland
The confirmed World Cup pundits for RTE, ITV and BBC have been released
'Just a bit of PR' - Roy Keane and Ian Wright have their final say on OneLove armband U-turn
You may also like
3 weeks ago
Looking back at the best Tottenham vs Liverpool clashes of the past
3 weeks ago
Man City club doctor takes aim at Jurgen Klopp in deleted social media post
3 weeks ago
Player ratings as Man United beat West Ham thanks to Marcus Rashford goal
3 weeks ago
Liverpool Leeds player ratings: Crysencio Summerville stuns Reds at Anfield
4 weeks ago
Five talking points as Liverpool face Leeds at Anfield in a crucial Premier League game
1 month ago
Referee Bobby Madley to make Premier League return four years after being sacked
Next Page