Collins is on the verge of a swift return to the Premier League.

Nathan Collins is close to signing for Wolverhampton Wanderers, according to multiple reports.

Wolves will pay Burnley a reported £20.5m (€24m) for the Republic of Ireland defender, a transfer fee which will make Collins the most expensive Irish player ever. 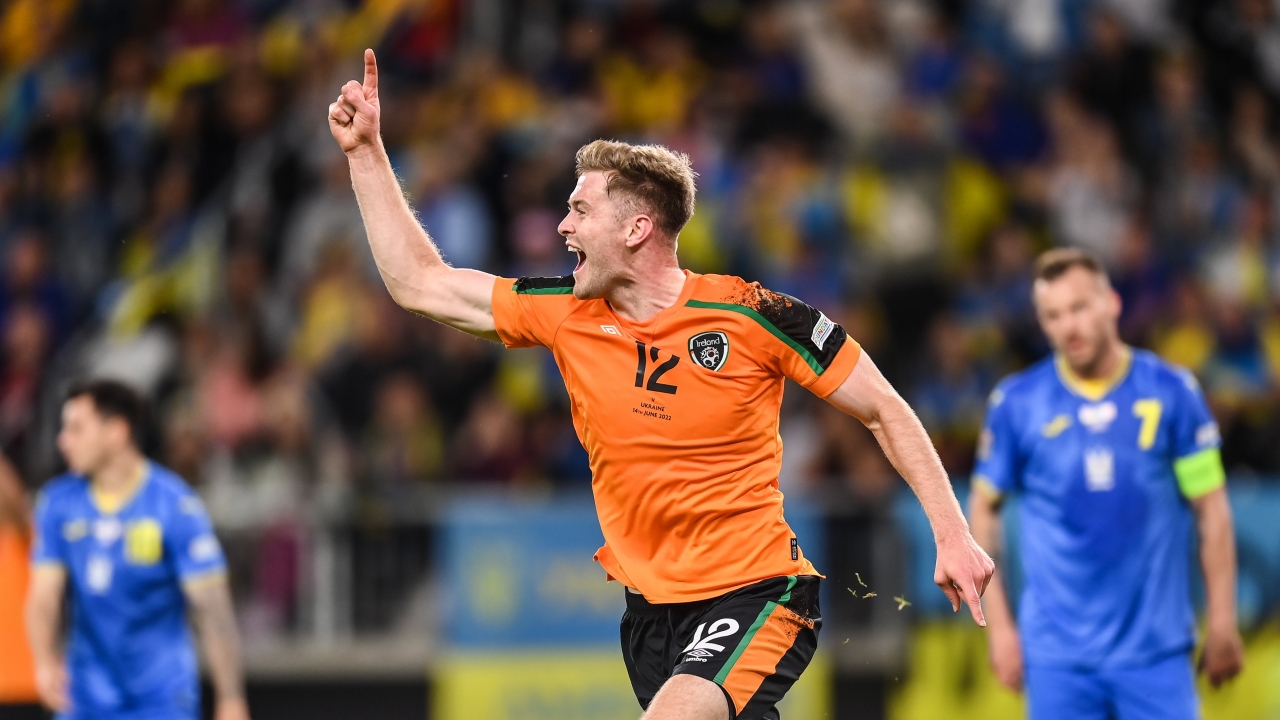 END_OF_DOCUMENT_TOKEN_TO_BE_REPLACED

Wolves are in 'advanced talks' with Burnley about signing Collins and are close to agreeing on a deal, according to The Telegraph,

Collins will become the Premier League side's first signing of the summer and will join up with Bruno Lage's team ahead of the new campaign. Wolves finished 10th in the English top-flight last season.

The 21-year-old will also become the most Irish player in history, eclipsing the £19m Liverpool paid Tottenham Hotspur for Robbie Keane in 2008.

#Wolves are in advanced talks with #Burnley over a £20.5m deal for centre-back Nathan Collins, the Republic of Ireland international. Not done yet, but negotiations progressing well and it's close. Collins will be the first signing of the summer for Bruno Lage if all is agreed

END_OF_DOCUMENT_TOKEN_TO_BE_REPLACED

Collins started his career in England with Stoke City after joining the club from Dublin side Cherry Orchard in 2016.

The Leixlip-native made his debut for Stoke in 2019 and went on to play 49 times for the club. Collins also became Stoke's youngest-ever captain.

Collins was one of the team's standout players last season, but couldn't prevent them from suffering relegation from the Premier League. 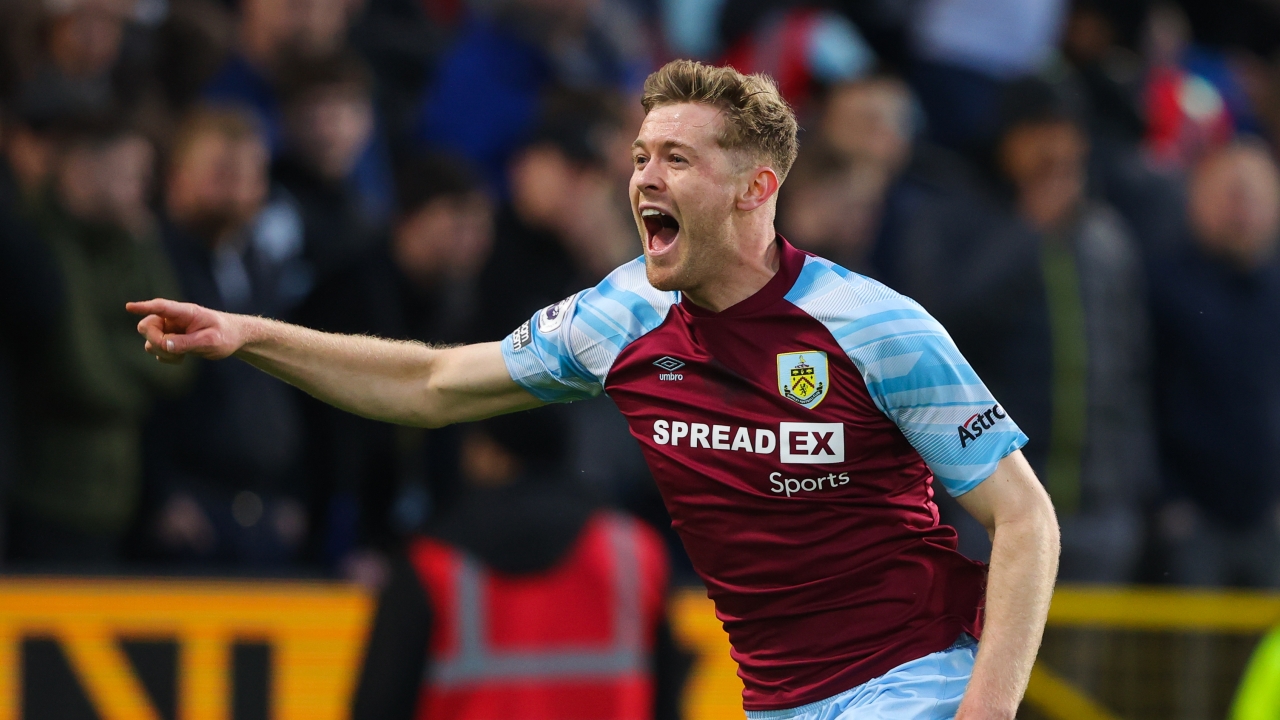 At international level, Collins has earned six caps and has established himself as a regular in the Ireland team since making his debut against Qatar last October. He scored a wonder goal for Stephen Kenny's team against Ukraine in June.

Wolves, however, appear to have won the race to sign the talented defender.


popular
World Cup 2022 Day 14: All the major action and talking points
From Ireland to Argentina: Alexis Mac Allister's Irish roots explained
Shay Given on how far Ireland could've gone at the 2002 World Cup with Roy Keane in the team
Positive update on Pele's condition as messages of good-will pour in
Patrice Evra 'likes' photo of Luis Suarez in tears after World Cup exit
"Nowadays, even if I don't hit a ball, I don't care as long as we win" - Gleeson learning from the past
Jack Grealish says he regrets his comments about Miguel Almiron
You may also like
1 month ago
Looking back at the best Tottenham vs Liverpool clashes of the past
1 month ago
Man City club doctor takes aim at Jurgen Klopp in deleted social media post
1 month ago
Player ratings as Man United beat West Ham thanks to Marcus Rashford goal
1 month ago
Liverpool Leeds player ratings: Crysencio Summerville stuns Reds at Anfield
1 month ago
Five talking points as Liverpool face Leeds at Anfield in a crucial Premier League game
1 month ago
Referee Bobby Madley to make Premier League return four years after being sacked
Next Page