Australian cricket legend Shane Warne has suddenly died aged just 52 of a suspected heart attack. The former bowler was found 'unresponsive' in his villa in Thailand and could not be revived.

Warne's employers Fox Cricket broke the news on Friday afternoon, and  Warne's management issued a statement about his passing. It reads:

“Shane was found unresponsive in his villa and despite the best efforts of medical staff, he could not be revived.”

"The family requests privacy at this time and will provide further details in due course." While the exact nature of his death is yet to be confirmed, it is suspected that he may have suffered a heart attack.
Advertisement

Warne is considered by many to be the finest bowler in cricketing history. 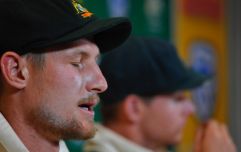 END_OF_DOCUMENT_TOKEN_TO_BE_REPLACED

The leg spinner took 708 Test match wickets for Australia over the course of his 15-year international career - a record bettered only by Sri Lanka's Muttiah Muralitharan.

He also claimed 293 dismissals in 194 one-day internationals, helping Australia to victory in the 1999 World Cup in England. 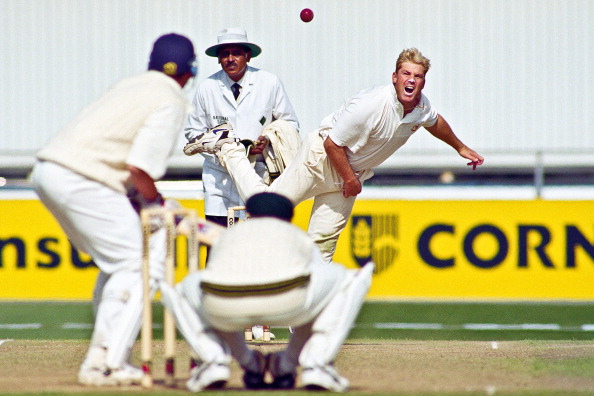 Warne called time on his international career in 2007 but continued to play Twenty20 cricket until 2013. He was inducted into the ICC Hall of Fame that same year.

Since retiring fully from playing the game, Warne has regularly appeared as a commentator.

Warne had posted a message on Twitter only 12 hours before news of his death emerged, paying tribute to fellow Australian cricket legend Rod Marsh, who died on Thursday at the age of 74.

Sad to hear the news that Rod Marsh has passed. He was a legend of our great game & an inspiration to so many young boys & girls. Rod cared deeply about cricket & gave so much-especially to Australia & England players. Sending lots & lots of love to Ros & the family. RIP mate❤️

You may also like
1 week ago
World Cup 2022: All the major action and talking points from Day Three
1 week ago
Bundee Aki reminded us all of his best qualities, on a night Ireland couldn't do without him
1 week ago
Matt Williams slammed for post-match take on Nic White being able to play on after head blow
1 week ago
"It's testament to the guy himself" - Peter O'Mahony pays tribute to Michael Hooper after mental health break
2 weeks ago
Andy Farrell names final Ireland team of the year, with Wallabies bringing big guns
2 weeks ago
"It was a joy to watch" - Jamie Heaslip on his stand-out Ireland vs. Australia moments
Next Page