It's almost impossible to mark the life of a legend fittingly enough with just one page.

Muhammad Ali's 74 years on this earth were like none other.

They were inspiring, historic, beautiful. Like any great figure, the man had his controversies but, all the while - as one of the greatest boxers of all time, as a civil rights activist, as a leader - people listened and watched and he was utterly compelling. 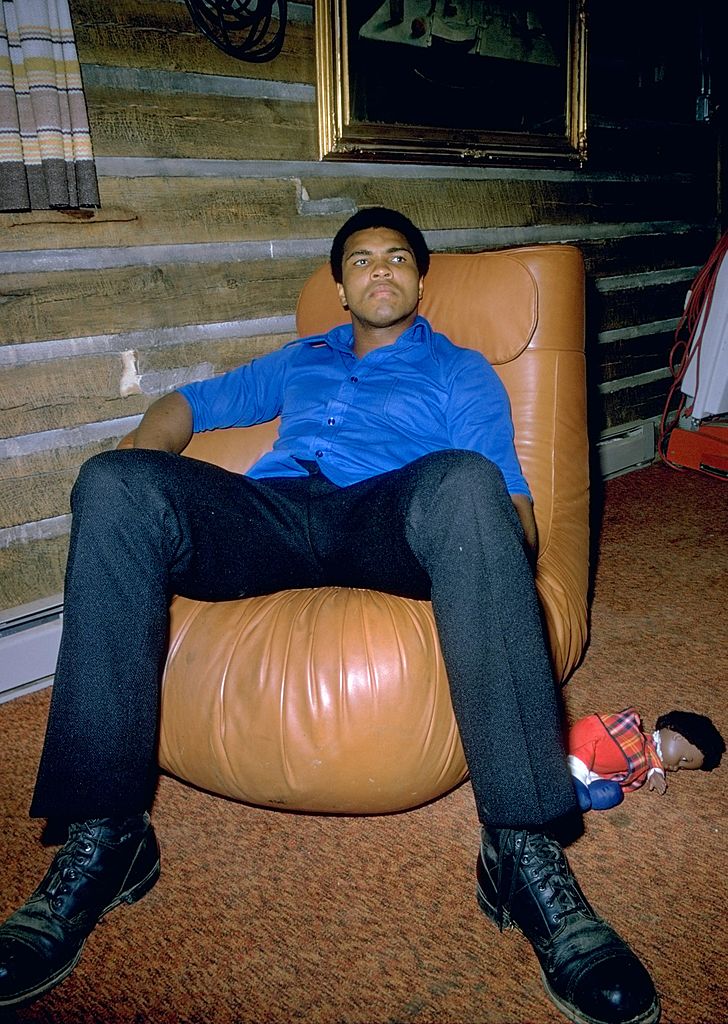 On Friday, Muhammad Ali will be laid to rest in Louisville.

Back in his hometown where it all began, the scramble to wave goodbye to the formerly-known Cassius Clay is moving. 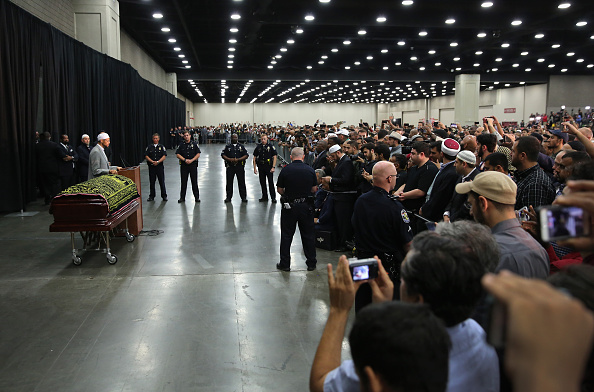 The world has been saying goodbye in so many different ways and the global media has tried and tried to mark the life of one of earth's greatest just right.

There have been some beautiful tributes.

But one of ESPN's drafts for their magazine front page was stirring as they paid homage to the floating butterfly with magical simplicity.

We worked up a lot of cover options for Ali. This might be my favorite, beautifully drawn by @markillustrates pic.twitter.com/cWecyuEifJ

In the end, ESPN opted not to use what would've been such an iconic front page. What they went with eventually was good but not as poignant.

Here's the cover of our Ali issue, on newsstands next week: pic.twitter.com/KOMbcm0yRa


popular
The most Stone Age tackle you've ever seen gets South African lock straight red card
Galway fans' frosty reception for Davy Fitz doesn't make any sense
Michael Schumacher paralyzed and suffering from memory and speech problems
Ryan Manning hacked to the ground by Henri Lansbury in ruthless assault
"Johnno went, 'We’re not moving! You're trying to mess us about!'" - Ben Kay recalls red carpet controversy
"20 seconds of lunacy" sees Joao Felix red-carded against Athletic Bilbao
'Brian was a genius... he would've killed you to even win a game of touch'
You may also like
2 years ago
Conor McGregor's final answer at UFC 229 press conference really showed his class
2 years ago
Dana White compares Conor McGregor to Muhammad Ali after press conference
4 years ago
PICS: There was a very poignant reason for Conor McGregor's outrageous press conference outfit
5 years ago
The O2 Arena's tribute to Muhammad Ali during the Anthony Joshua fight was spot on
5 years ago
An All-Ireland winning hurler travelled to Louisville for Muhammad Ali's funeral
5 years ago
Take a look at Muhammad Ali's incredibly moving final portraits
Next Page