We hope AIBA aren't waiting on that €9,300 from Michael Conlan, because the Belfast boxer says he will never pay it.

On Monday, amateur boxing's international governing body fined Conlan the maximum amount allowed under their rules, after his outburst on RTE following his controversial defeat at the Rio Olympics.

Well he won't be paying this any time soon https://t.co/9ByaYtN53Z

"They’re cheating bastards, they're paying everybody," Conlan said back in August, after judges awarded his bantamweight quarter-final bout to Russian fighter Vladimir Nikitin.

"That’s me. I’ll never box for AIBA again. They’re cheating bastards who are paying everybody. I don’t give a fuck if I’m cursing on TV. That here is the Olympic gold. My dreams have been shattered now. Do you know what? I’ve a big career ahead of me. And these ones? They’re known for being cheats and they’ll always be cheats. Amateur boxing stinks from the core right to the top."

Michael Conlan spoke to @dionfanning five hours after his defeat but the pain was still palpable https://t.co/EY8Ne6fTN4 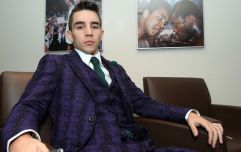 END_OF_DOCUMENT_TOKEN_TO_BE_REPLACED

Unless Conlan fights again at the Olympics, or if he wishes to register again with AIBA or become a coach, he won't have to pay the fine.

The 25-year-old has since turned professional, and although he could compete at the 2020 Games in Tokyo, as professional are now allowed to box at the Olympics, he has no intention of returning to fight in amateur boxing. 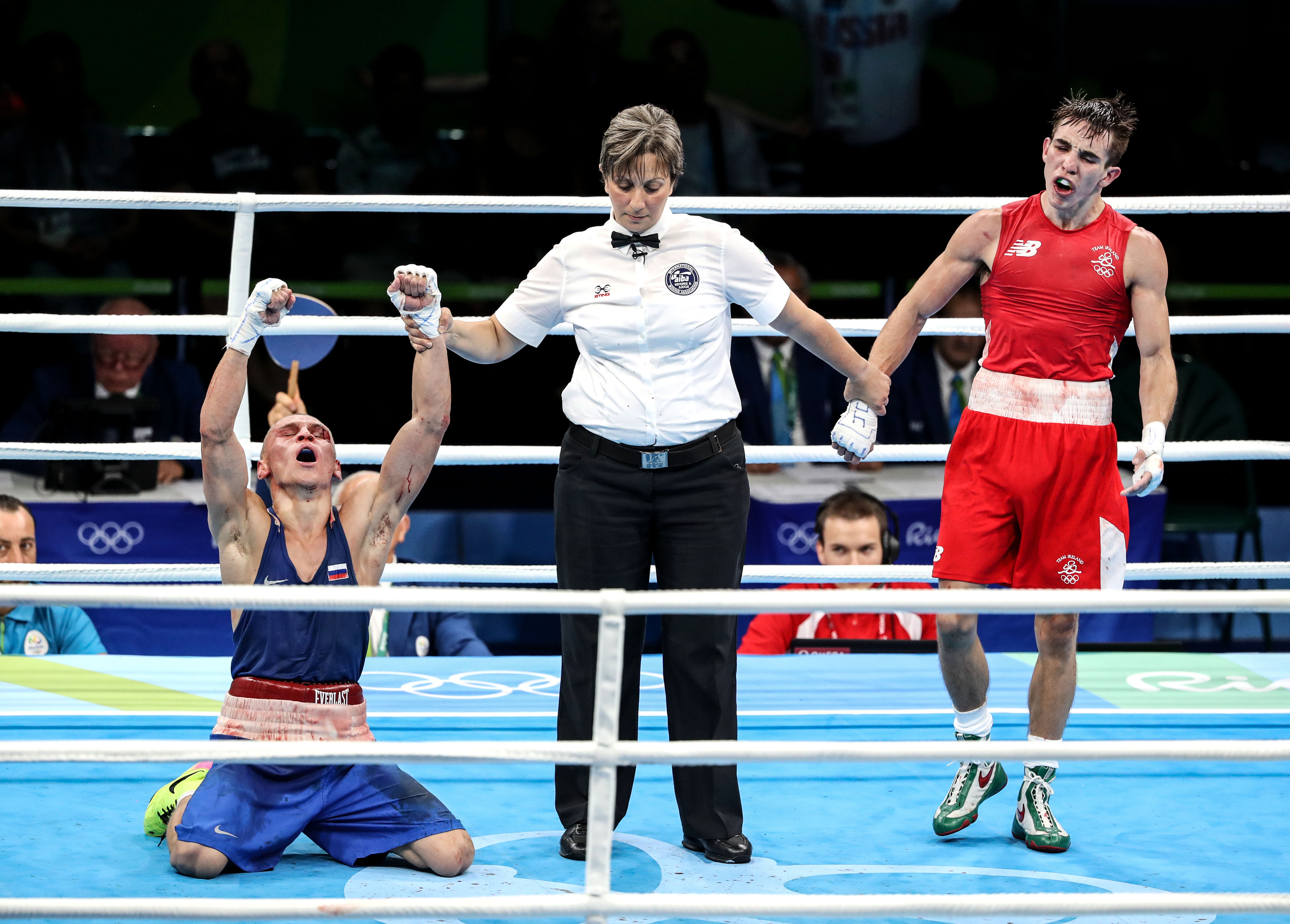 Conlan also said he won't pay the fine under any circumstances.

"It’s the principle of the whole thing. I know I was right and what I said was right. Maybe the fact I said it so publicly has shamed them, but they shamed me in that ring. They provoked that reaction so I believe I was in the right and that everything I did was right.

"When it comes to that stage, we’ll come to that stage, but it’s not going to happen. By the time I want to be a coach or whatever, those people won’t be in charge. I don’t know why they want to continue this. The fact they've fined me, it doesn’t bother me at all because until the day I die, I’ll never pay that fine."


popular
Galway fans' frosty reception for Davy Fitz doesn't make any sense
The most Stone Age tackle you've ever seen gets South African lock straight red card
'Brian was a genius... he would've killed you to even win a game of touch'
Former Antrim captain Anto Finnegan has passed away
Ryan Manning hacked to the ground by Henri Lansbury in ruthless assault
"Johnno went, 'We’re not moving! You're trying to mess us about!'" - Ben Kay recalls red carpet controversy
Wallabies star bounces off Duane Vermeulen like a brick wall, gets yellow-carded
You may also like
2 years ago
Military coups, AK47s and gold medals - the remarkable story of how Ben Ryan guided Fiji to Olympic Sevens glory
4 years ago
Ireland loses Olympic sailor Saskia Tidey to Team GB ahead of Tokyo 2020
4 years ago
It seems there was just one problem with O'Donovan brothers' appearance on Graham Norton
4 years ago
WATCH: O'Donovan brothers had a Hollywood actress entranced on The Graham Norton Show
4 years ago
Michael Conlan must pay maximum fine possible if he wishes to ever fight at Olympics again
4 years ago
Michael Conlan will not cooperate with investigation into Rio outburst
Next Page