"It would be a dream come true."

Built for Athletes ambassador, Michael Conlan, is fighting in his home city this week, as he takes on former world champion TJ Doheny, in the Falls Park in Belfast.

Having already fought there, Conlan knows that the atmosphere is going to be electric, with people he grew up with filling the stands and even having some of his friends pack out the undercard. 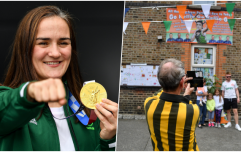 "It's crazy, but it's wonderful" - Kellie Harrington reacts to her home becoming a new GAA tourist attraction

END_OF_DOCUMENT_TOKEN_TO_BE_REPLACED

There is one place however, that the former Olympian has always wanted to fight in, and it isn't Vegas, New York or anywhere of that ilk.

It's Antrim GAA's home stadium, Casement Park, which has finally got the go-ahead to be built, after years of legal battles and planning issues to overcome.

The Belfast brawler is

"See since we heard about Casement, and how long it has been rolling out, it's always been in my mind. 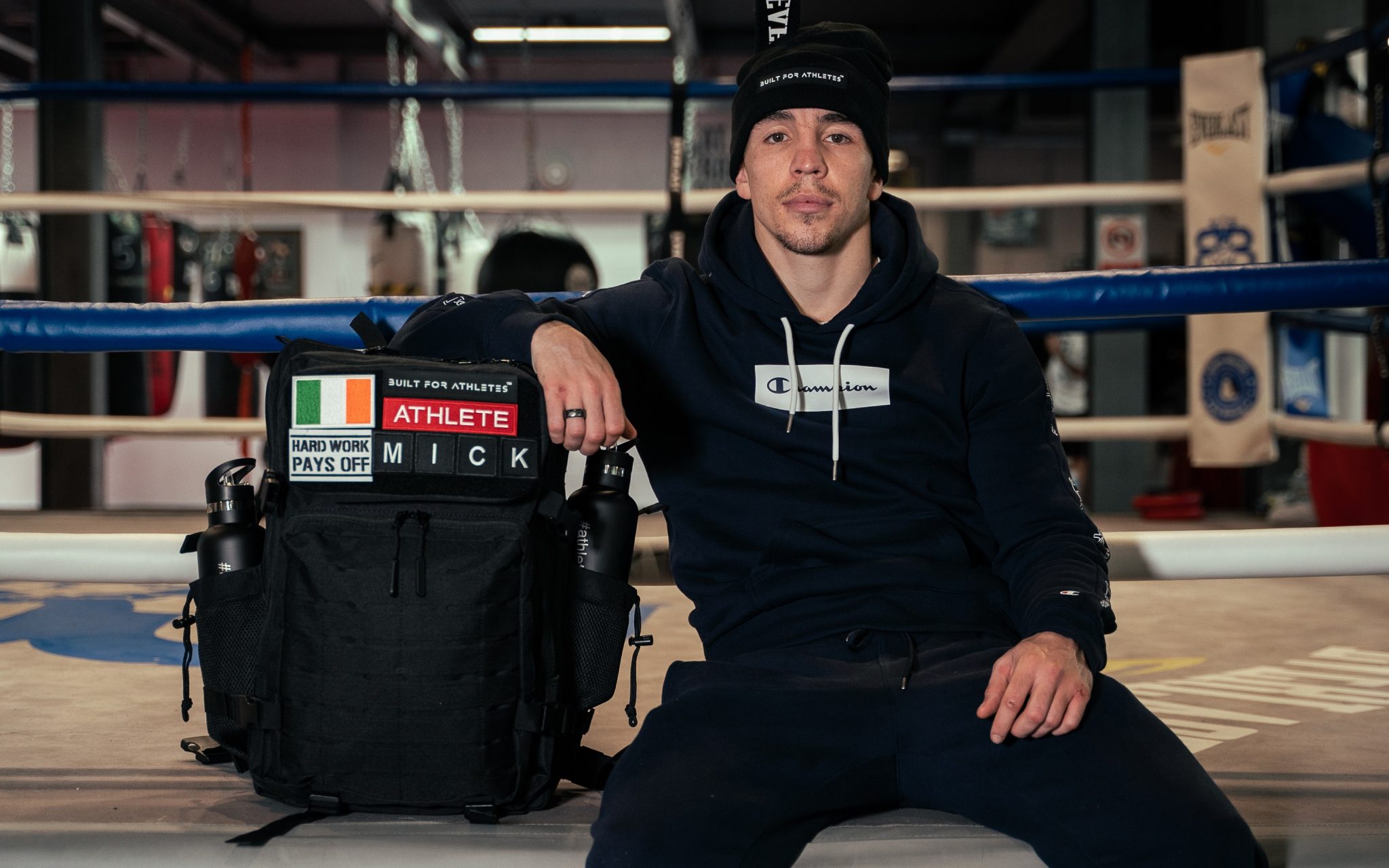 Michael Conlan is a brand ambassador for Built for Athletes.

"It would be a dream come true to box in Casement Park.

"I remember going when I was a kid, and it was a long, long time ago, but the new arena, when it's built, looks like it's going to be unbelievable.

"To be honest, I don't really watch much sport, see being a sportsperson, I never really get watching any, even boxing.

"I would never say I'm a diehard fan of any of them, I follow Antrim GAA and I've been a Celtic fan my whole life, but not really much of a sports fan.

"Casement Park would be special though, I would love to fight there."

Michael Conlan is an ambassador of Built for Athletes, creators of bespoke, high-quality ergonomic backpacks loved by over 80,000 athletes worldwide.’


popular
Shane Walsh: 'That's not how I was coached to play football. No one was coached to play football that way'
Spicy Donegal semi-final the highlight of a rip-roaring weekend of GAA on the tv
Lynch keeping his uncle's memory alive through his hurling
Seven exciting Ireland prospects pushing for November squad inclusion
"Ah, come on!" - Richie Sadlier and Didi Hamann couldn't even agree to disagree on Griezmann's red
Derry club win county final factfile games with extravagant set of jobs
"Where Johnny Sexton is so important to us now is being able to pass the baton"
You may also like
1 day ago
"He was a man for the big occasion" - Jack O'Connor reacts to Tommy Walsh retirement news
1 day ago
Derry club win county final factfile games with extravagant set of jobs
1 day ago
James Horan doesn't fully back league-based championship proposal
1 day ago
"It's an incredible thing" - Dean McGovern explains his emotions after Ballinamore end 31 year wait for Leitrim championship
1 day ago
Ireland star Will Connors on his rude awakening playing GAA in KIldare
4 days ago
“How it finished was not the way I would have chosen" - Mickey Harte reveals how his time with Tyrone came to an end
Next Page