"What are you bothered about Anthony Joshua for?"

So yet again Tyson Fury has announced his retirement from boxing, even though it was just a week ago he was calling out Derek Chisora, a fighter he has already beaten twice.

This is the second time in the space of four months that the WBC heavyweight champion has announced his retirement and it's too many to count how many times he has done it in total. 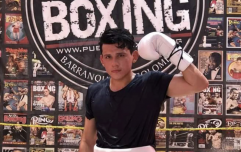 END_OF_DOCUMENT_TOKEN_TO_BE_REPLACED

“Massive thanks to everyone who had an input in my career over the years,” Fury posted. “After long hard conversations, [I’ve] finally decided to walk away and on my 34th birthday I say Bon Voyage," Fury announced on his school media platforms. 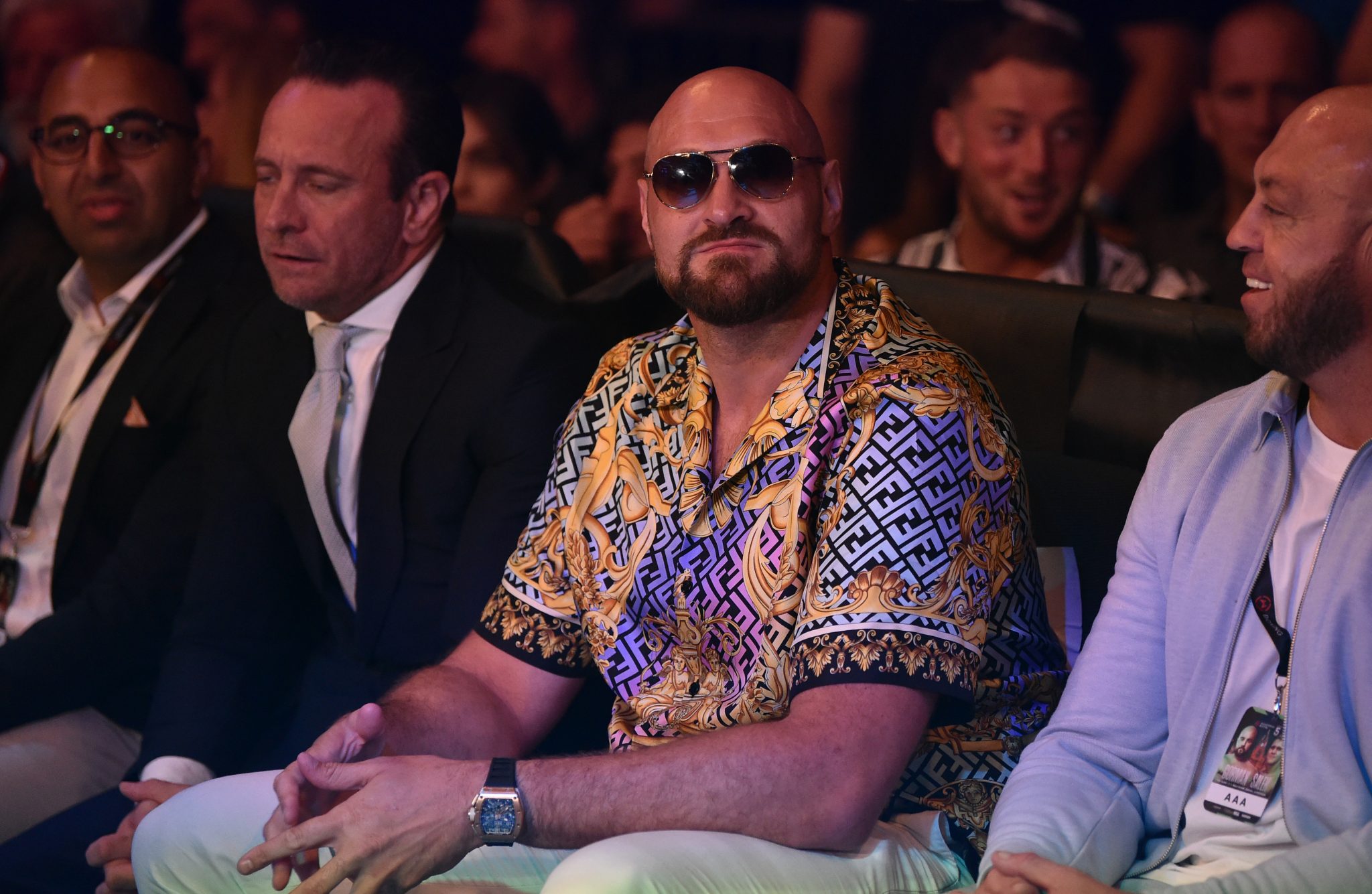 Coincidently, the same week that he has announced his retirement for the umpteenth time, just happens to be fight week for the Anthony Joshua and Oleksandr Usyk rematch.

So with all eyes on two other heavyweights this week, in particular a fellow Englishman, The Gypsy King has timely decided to get himself back in the new.

One person who has had quite enough of this, is Matchroom promotor Eddie Hearn, who tears into Fury in his latest interview. 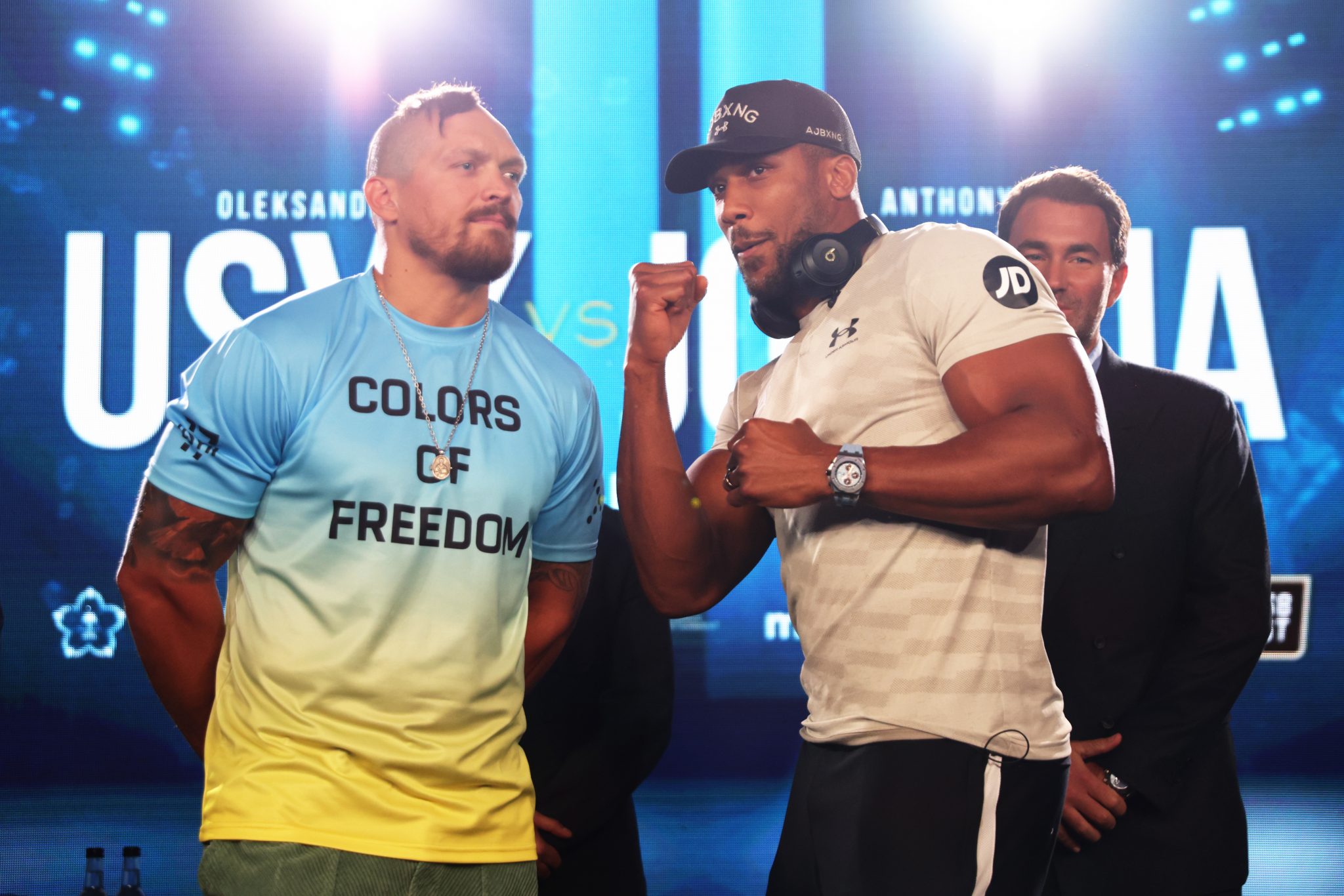 “Someone told me that Tyson Fury has announced his retirement again,” Hearn said to iFL TV. “He must be so insecure to have to do this every time AJ fights.

“I don’t know at what point you must sit there and go ‘what I am going to do is talk shit to get publicity and try and take the spotlight away from AJ’.

"You are self-proclaimed the number one heavyweight in the world, so what are you bothered about Anthony Joshua for? 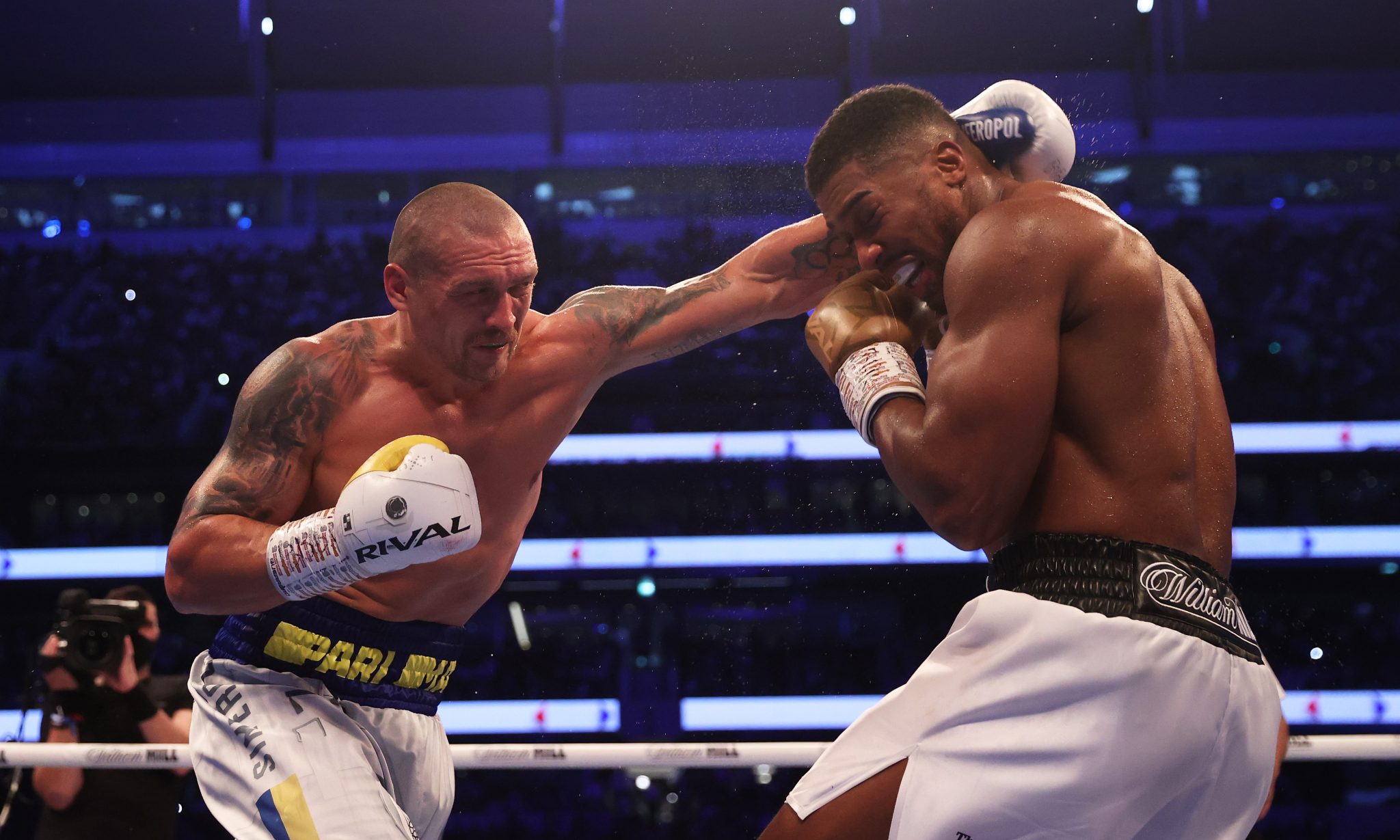 “He doesn’t want the money and has no interest in it, but also wants half a billion. I have never seen so many contradictions. I contradict myself so much, but he is on another level.

"Let’s see what happens next week and watch Anthony Joshua knock out Usyk and then he is coming for Tyson Fury.”

Hearn isn’t the only one who doubts Fury has retired. Even his own co-promoter Bob Arum is skeptical.

“He’s out of the limelight a little bit because Usyk is fighting Joshua and Tyson likes the microphones and the cameras focused on him,” Arum said to FightHubTV. “So I assume whoever wins the Usyk vs Joshua fight, we’ll start negotiations for a total unification.”