"It will be something for kids to take themselves down a different pathway."

Outside of that, Harrington's ambitions are reflective of her kind personality, she wants to give back to the community and try and help young people in particular.

END_OF_DOCUMENT_TOKEN_TO_BE_REPLACED

After her gold medal success, she did challenge IABA to invest more into boxing, and called for the government and other places of influence, to pump money into the local sport.

The Dubliner's eyes are still laser focused on her boxing career of course, but Harrington makes no secret about her plans outside of the ring. 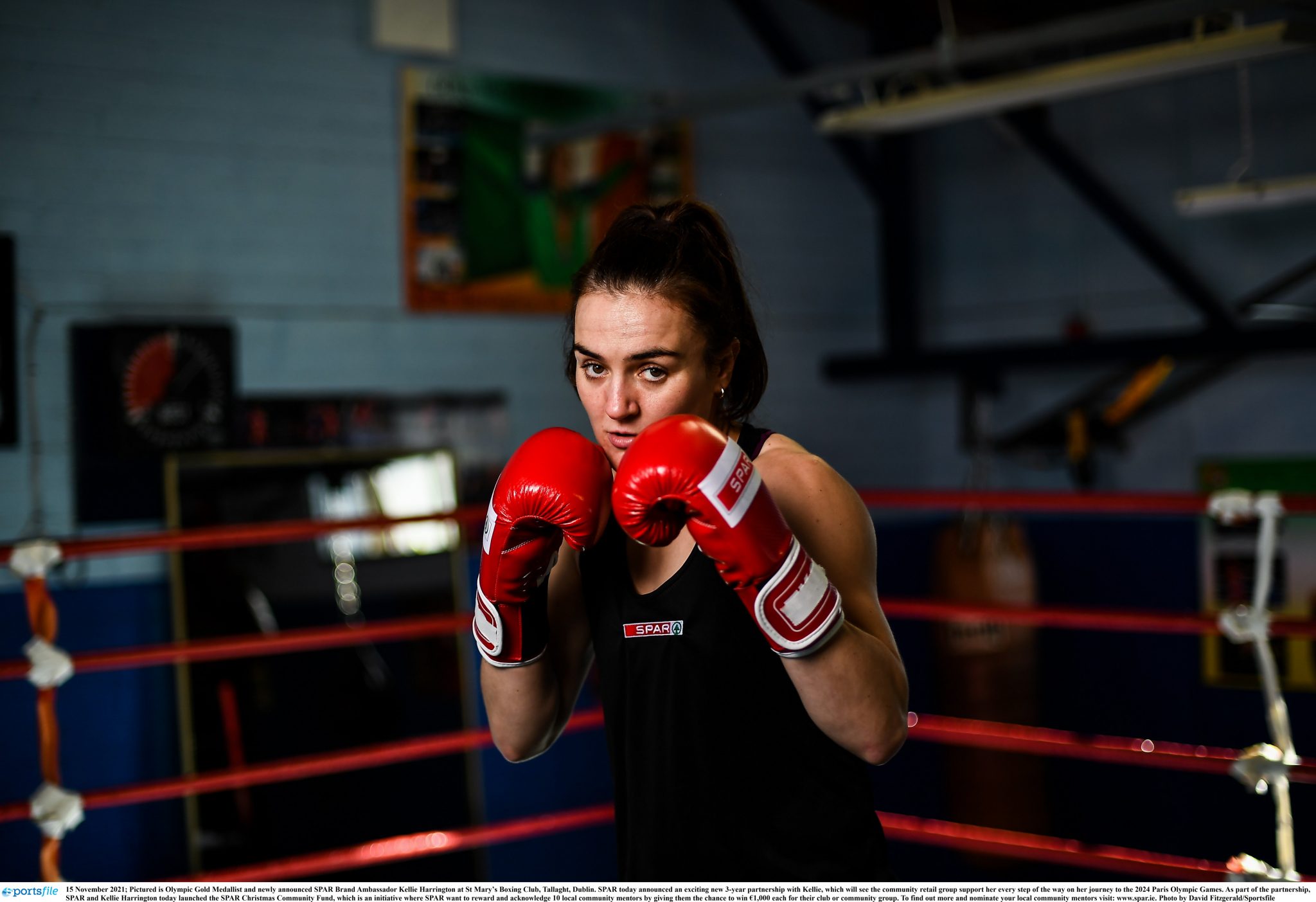 "We haven't come up with anything yet because the World Championships are coming up and I suppose they didn't want to impose a whole load of stuff on top of that.

END_OF_DOCUMENT_TOKEN_TO_BE_REPLACED

"When I am going for something, I am selfish, and that is the main priority. If they had suggested something, I would have said to back off because I'm training for the Worlds so give me time and I'll do it when I'm finished.

"The cancellation of the Worlds only came about last week because we were actually at camp. It wasn't only when we were in the airport on the way home that we were told the Worlds were possibly not happening. 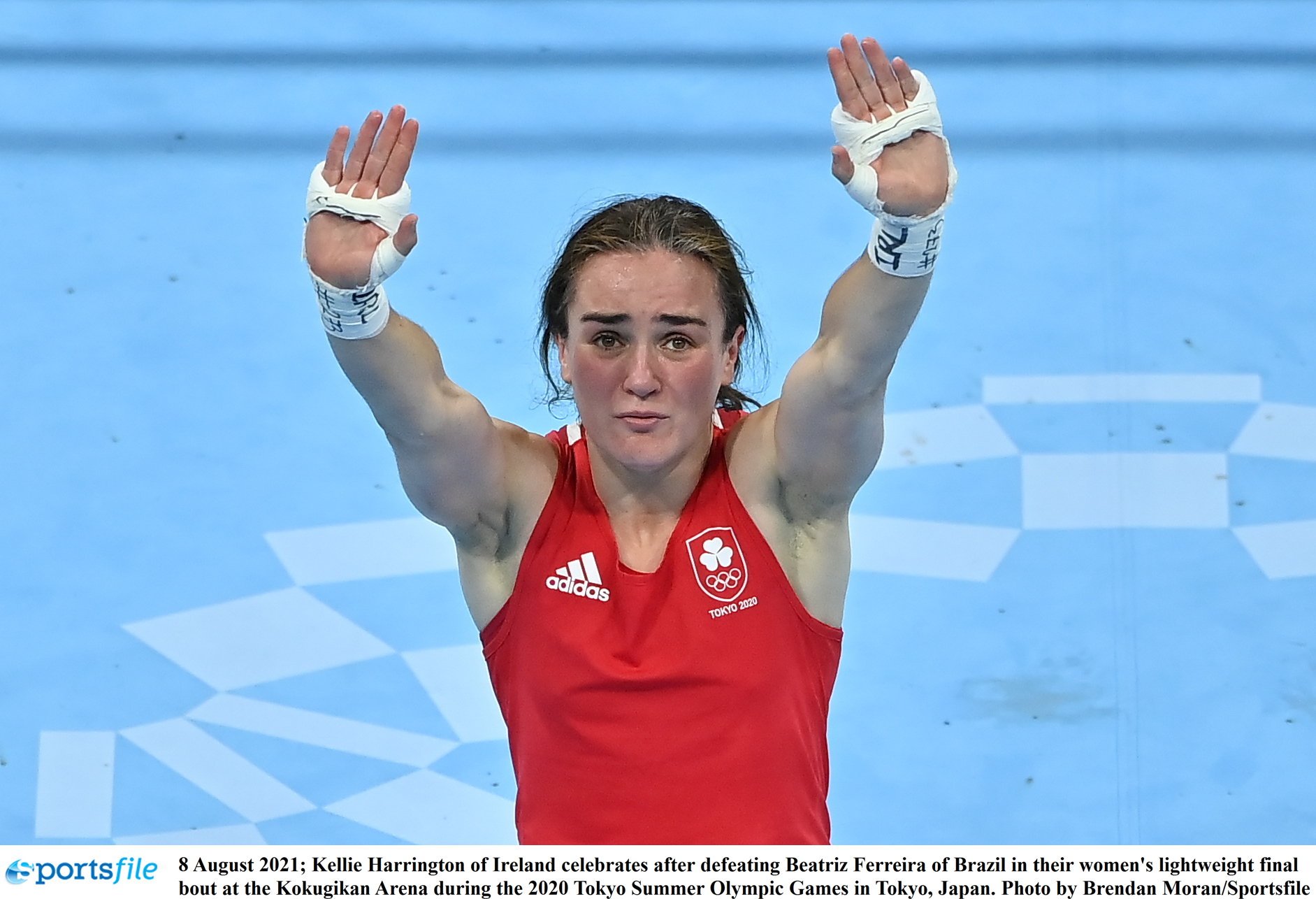 "It wouldn't be to open a boxing club but a boxing gym where kids from the community can come at certain times. They'd have to do their homework and get a hot meal and a training session.

"We'd also take some kids from school but my vision is we won’t be taking fifth class and sixth class, it'll be we leave it to the schools for who they put forward for training sessions."

Harrington plans for the future.

Harrington recalls how she had a hard time in her youth, but how the sport of boxing saved her, gave her discipline, ambition and drive - now she wants to give that to others.

"It would be people who come from a disadvantaged position where they are going down the wrong pathway like I was in life. They could go down to the club and train there without having to worry that they have to fight or compete. 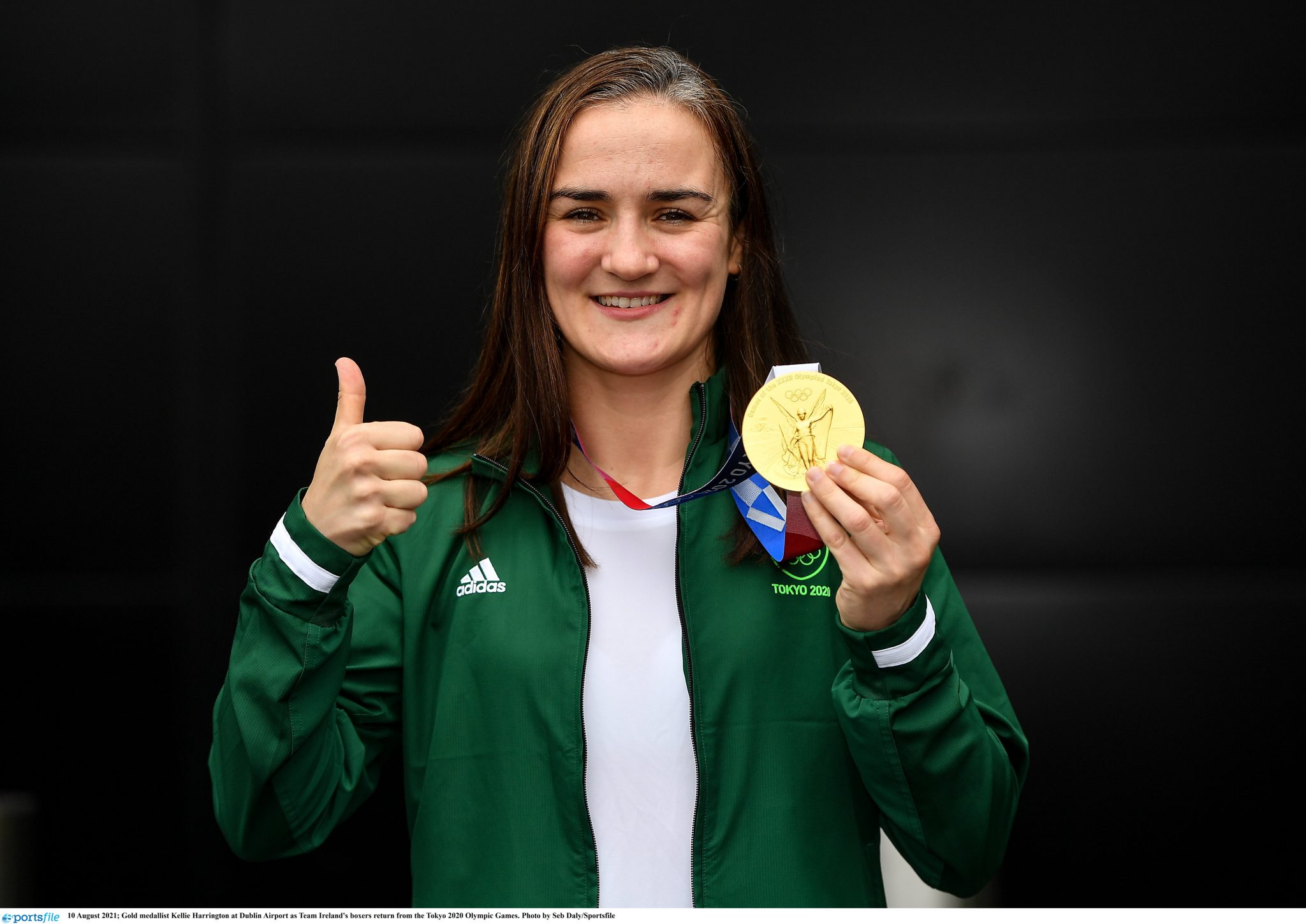 "It would be something totally different. It's not a boxing club so the boxing clubs in the community don't have to pile up on me and say 'she's opening up a club down the road'.

"It will be something for kids to take themselves down a different pathway. Myself and Joey O'Brien are looking to do that with Dublin City Council. Fingers crossed that gets off the ground in New Year.

"I'm going to throw everything into that. From where I come from and how I got into boxing, this is what I'm passionate about. I'm really passionate about getting it up and off the ground."

As part of the partnership, Harrington helped launch the SPAR Christmas Community Fund. The initiative sees the retailer reward and acknowledge 10 local community mentors by giving them the chance to win €1,000 each for their club or community group.

To find out more and nominate your local community mentors visit: www.spar.ie.


popular
Man United could be blocked from playing in the Champions League next season
Ireland team vs. France: Form players rewarded and a welcome return
Clive Woodward happy to 'eat humble pie' after bold comments about Ireland
Man United's four player transfer shortlist if Qatar takeover goes ahead
Man City expect Pep Guardiola to leave
French media's opinion of this Ireland team becomes clear as vital clash nears
"I should have been more mature" - O'Sullivan's injury trail a cautionary tale for Sigerson casualties
You may also like
1 week ago
Katie Taylor's rematch with Amanda Serrano 'highly unlikely' to take place at Croke Park
2 weeks ago
Anthony Joshua agrees to face American heavyweight
2 weeks ago
Chris Eubank admits that he regrets "ugly build-up" to fight with Liam Smith
2 weeks ago
Liam Smith throws uppercut from the gods to stop Chris Eubank in fourth round
2 weeks ago
Floyd Mayweather announces his first ever UK fight at the O2 Arena
2 weeks ago
Liam Smith asks Chris Eubank if he is gay in the most bizarre press conference you will ever see
Next Page