Netflix have just released the trailer for Icarus, a searing and unmissable documentary on doping in sport.

When Bryan Fogel sets out to uncover the truth about doping in sports, a chance meeting with a Russian scientist transforms his story from a personal experiment into a geopolitical thriller involving dirty urine, unexplained death, and Olympic Gold - exposing the biggest scandal in sports history.

As this trailer unravels, it shows the extent to which Vladimir Putin may have been involved in one of the greatest scandals in modern sporting history. 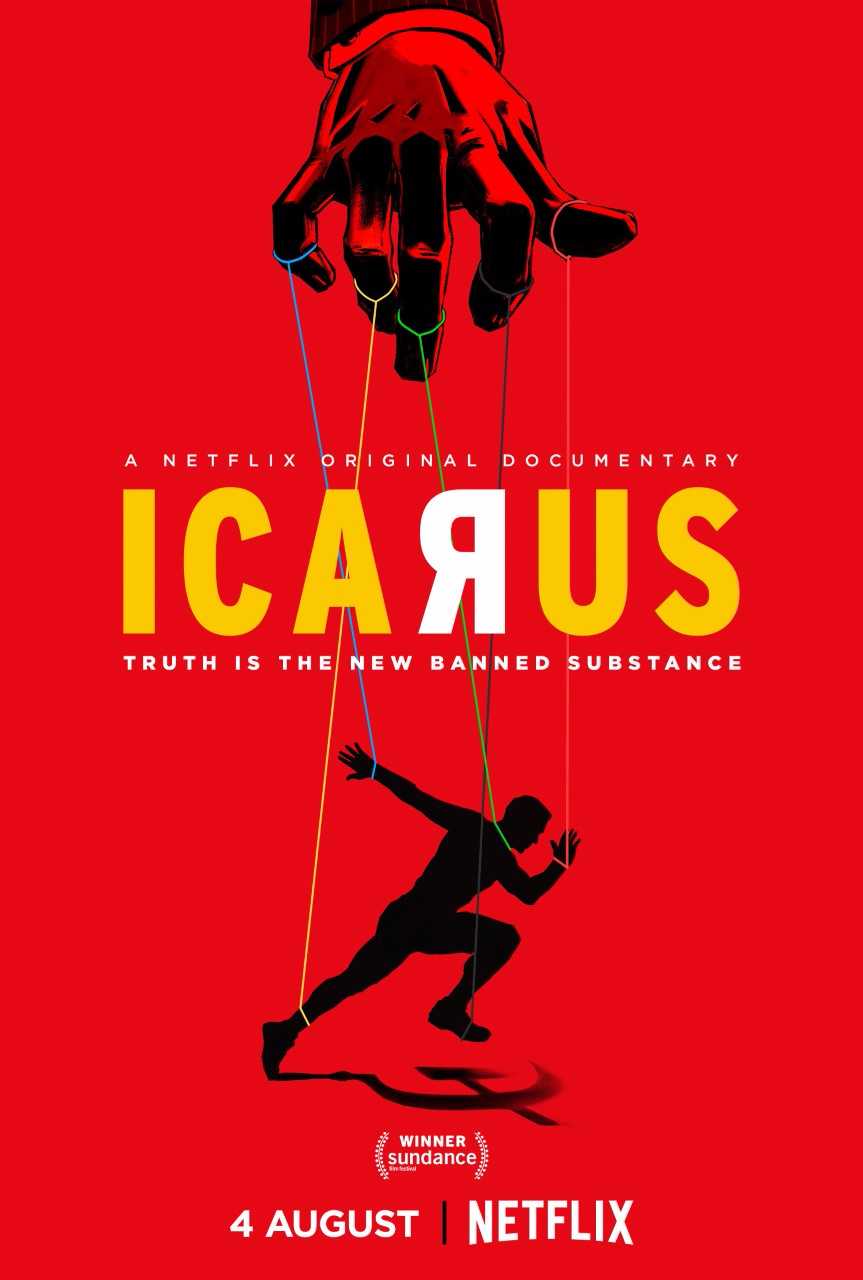 Icarus will launch globally on Netflix on 4 August, which is the same day as the start of the World Athletics Championships in London.

You can expect this to cause a massive storm.