This is what Thomas Barr eats on race day, compared to a regular training day

The European Championship bronze medallist is on top of every aspect of his race preparation.

Thomas Barr remembers the Olympic Village canteen food almost as much as his stunning semi and final 400-metre hurdle runs in Rio. In the days after his excellent fourth-place finish, the sprinter ate like a lord.

"Oh yeah," he tells SportsJOE, "the diet went out the window after the final. Pizzas, chocolate mousse, cakes; the whole lot." END_OF_DOCUMENT_TOKEN_TO_BE_REPLACED

Barr admits there were a few beers to wash it all down. Having smashed the national 400m record twice in the space of three memorable days and came within thousandths of a second of a podium spot, Barr had more than earned the blow-out.

That blow-out may be even more epic after Barr's bronze medal run in the European Championships, in Berlin, on August 9. His season's best time of 43.81 meant he was Ireland's first ever sprint medallist in the competition's history.

We caught up with Barr to get an idea of his diet and training routines. He says:

"Your diet is important to keep you charged, your body fuelled, and to ensure your energy levels don't crash. The most important thing I'd say is to keep it balanced."

Breakfast: 3 or 4-egg omlette with peppers, spinach, cheese and a slice of brown toast.

Snack [11-12]: Yoghurt, fruit and some nuts. "Protein is key here," says Barr. "I used to have three big meals but I now have six or seven smaller meals with plenty of carbs thrown in over the day when I'm on a strength [training] cycle." 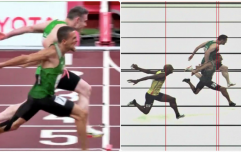 END_OF_DOCUMENT_TOKEN_TO_BE_REPLACED

Dinner [after training]: Salmon or chicken fillet with green vegetables [spinach, broccoli], carrots and either sweet potato or rice.

Bedtime snack: Glass of milk or a chicken sandwich. 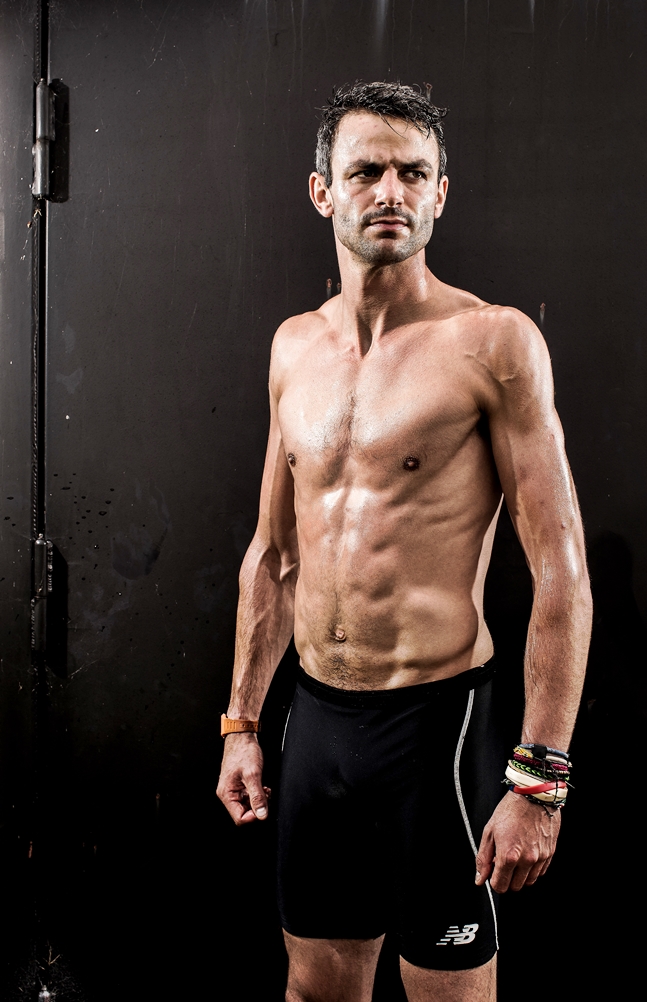 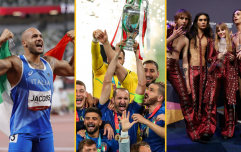 END_OF_DOCUMENT_TOKEN_TO_BE_REPLACED

"This often depends on the time of the race but, with Rio, that was an early afternoon run. I usually eat a lot of carbs the day before but snack very lightly on race day. You want to give yourself that fuel but I can't take too much on board."

Breakfast: Porridge. Small portion of vegetables and a piece of bacon.

Dinner: "It all depends on whether there is another race coming up. Usually it would be chicken with pasta and vegetables or a slice of pizza. As small treats, I'd often have a square of dark chocolate or a few jellies as it is good to get the sugar levels back up."


popular
Galway fans' frosty reception for Davy Fitz doesn't make any sense
The most Stone Age tackle you've ever seen gets South African lock straight red card
Ryan Manning hacked to the ground by Henri Lansbury in ruthless assault
Final question of Ryder Cup press conference has Team USA in all sorts of trouble
Ian Poulter shares Ryder Cup advice to Shane Lowry and Team Europe rookies
"Johnno went, 'We’re not moving! You're trying to mess us about!'" - Ben Kay recalls red carpet controversy
Clinton Morrison shares advice Roy Keane gave him on morning before Saipan showdown
You may also like
1 month ago
Norwegian handball team fined for refusing to wear bikini bottoms at Olympics
4 months ago
You have broken the world record Emer McKee and you have also broken an island's delusions
6 months ago
When Phil Healy starred in the best comeback of all time featuring the greatest commentary ever
2 years ago
'External pressure is a real concern for a lot of athletes. What will people think?'
2 years ago
Amazing display of courage as badly injured NUIG athlete hobbles to second place finish
2 years ago
Usain Bolt nets his first official goals in professional football
Next Page