To so many, darts or - to use it's proper term - 'the darts' is no more than a Christmas tradition.

Interest among casual fans really only kicks into gear at the quarter-final stage of the annual PDC World Championship before it reaches a giddy crescendo on New Year's Day.

There is no denying that a hardcore fanbase exists that will tune in to the upcoming Premier League, the World Matchplay tournament, the Grand Slam, not to mention the BDO World Championship, but there is definitely plenty of room to grow for the sport. And it's definitely a sport. 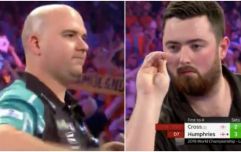 END_OF_DOCUMENT_TOKEN_TO_BE_REPLACED

Professional Darts Corporation chairman Barry Hearn deserves plenty of credit for the current popularity of darts and he has some huge plans to bring even more eyes to the oche.

"I have a clear, concise plan of where this sport is going and that is globally," Hearn told the BBC. 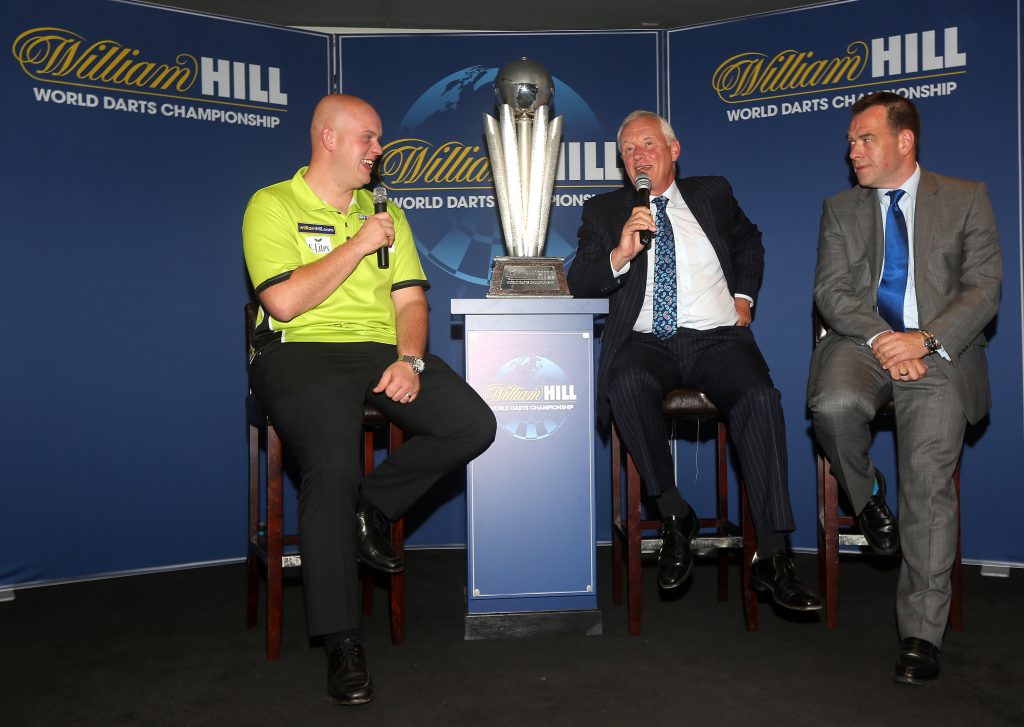 "We will see China develop a major darts involvement and there's a lot of people in China.

"There's a lot of money in China. We are seeing India, Pakistan, Bangladesh picking up darts. We are not a UK sport, we are a global sport and as such we are looking at expanding into north America, to south America, we've opened a small office in China.

"I don't see any reason at all why darts shouldn't be the same size as professional golf."

The increase in prize money (£500,000 for PDC world champion Michael van Gerwen and £250,000 for runner-up Michael Smith this year) has inspired players to take the sport more seriously and gone are the days of pints and cigarettes on the stage. 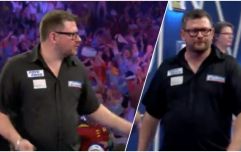 END_OF_DOCUMENT_TOKEN_TO_BE_REPLACED

Nowadays, the best of the best spend just as many hours a day honing their craft as any footballer, rugby player or professional fighter and there is no reason why the excitement that follows an opening maximum, massive finish or potential for a nine darter shouldn't translate to a different and significantly larger audience.


popular
Galway fans' frosty reception for Davy Fitz doesn't make any sense
The most Stone Age tackle you've ever seen gets South African lock straight red card
Former Antrim captain Anto Finnegan has passed away
'Brian was a genius... he would've killed you to even win a game of touch'
Ryan Manning hacked to the ground by Henri Lansbury in ruthless assault
Tottenham and England legend Jimmy Greaves dies aged 81
"Johnno went, 'We’re not moving! You're trying to mess us about!'" - Ben Kay recalls red carpet controversy
You may also like
2 years ago
Willie O'Connor stuns Ally Pally with biggest upset of World Darts Championship
2 years ago
Willie O'Connor hits precocious checkout in best first set of competition
2 years ago
The odds for Rob Cross to get back to the final are tasty
2 years ago
"We're not scared of the men, we'll have a good go" - Lisa Ashton almost had it
1 month ago
Paul O'Donovan busts the cliches and leaves the mystery behind him in one more emphatic interview
1 month ago
Fintan McCarthy and Paul O’Donovan receive emotional ovation upon return to Olympic village
Next Page