If you've ever tried to hit a double before in your life, you'll be well aware of the skill it takes.

You'll be well aware of the practice it requires.

The nerve. The conviction. The expertise. 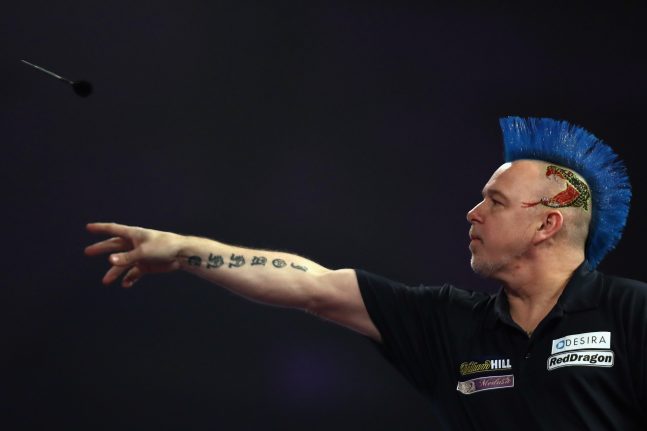 END_OF_DOCUMENT_TOKEN_TO_BE_REPLACED

Anyone who thinks sport involves this vague, general idea and ideal that you have to be gasping for air with the legs hanging off you or spilling blood all over a stereotyped uniform, they've obviously never watched an NFL kicker in action.

They probably wouldn't even appreciate someone as effortless as Andrea Pirlo strutting around leisurely in some mind-boggling purgatory between beast mode and sleep mode.

Anyone who thinks darts isn't a sport - or snooker or archery or whatever for that matter - you should just stop talking to them. 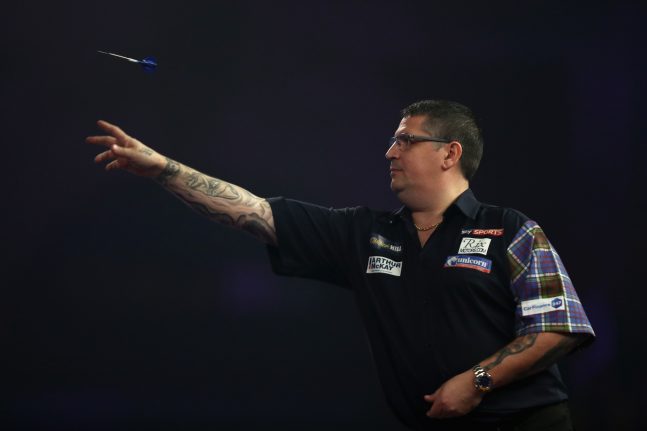 Back in school, we learned the simplest, most bang-on definition of sport in our PE class. Nothing has ever topped it or encapsulated sport like this sentence - it leaves nothing to wonder.

Sport is a competitive, institutionalised activity which involves EITHER the use of physical exertion, or relatively complex physical skills.

It concludes by saying its participants are motivated by personal enjoyment or external rewards.

END_OF_DOCUMENT_TOKEN_TO_BE_REPLACED

Stick to that definition and you can't go far wrong.

Darts is competitive. It's wildly competitive. And, Christ, anyone who watched poor Derry man Daryl Gurney trying to hold his nerve in front of a hostile Alexandra Palace over Christmas will understand the pressure of that competition.

The sport is institutionalised and it's only getting bigger and bigger.

And whilst it might not exactly have boys bowled over with exhaustion from the strenuous activity of it all, darts involves highly complex physical skills and the definition of sport requires EITHER of those two. Not both.

By that token, if you're going to write darts off because it doesn't involve physical exertion, you may as well cross marathon running off that list too because it involves no relatively complex physical skills.

The execution required to do what darts players do is incredible. The dedication, more so.

Just because you might not like the surroundings of it or some of their physiques, don't try to play down what they're doing and don't think for a second that guys who've emerged above all the millions in the world playing the sport are anything to laugh at.

They're serious, serious sportsmen playing at an extremely elite level. Anyone who's ever tried to put a flight back onto their dart will tell you that and they'll sure as hell show you the difference in standard too.


popular
Shane Lowry on his Tuesday duels with Rory McIlroy at The Bear's Club
QUIZ: Can you name the sponsors of all 32 of these old county jerseys?
Roy Keane linked with Championship job to replace ex-teammate
Predicting the 31 biggest knock-out championship games around Ireland this weekend
Two Man United players led a furious half-time inquest into Manchester derby performance
"This is the darkest day for English rugby... the ship has sunk" - End of the road for Worcester Warriors
"I think Wexford football is in trouble if something is not changed" - Banville criticises Wexford lay-out
You may also like
9 months ago
Gerwyn Price cuts through the bull as World Darts Championship suffers another Covid withdrawal
9 months ago
Michael Van Gerwen reacts after Covid withdrawal from World Darts Championship
9 months ago
Raymond van Barneveld warns PDC organisers after testing positive for Covid-19
9 months ago
Irish player Keane Barry records first ever win at PDC World Championship
2 years ago
Christmas crackers - your festive sporting TV guide
3 years ago
Ireland lose World Cup of Darts final after taking Dutch and English scalps
Next Page