Michael Schumacher’s son is following in his footsteps

Michael Schumacher may be the greatest F1 driver to ever grace the sport; he has the most World Championships of any man to ever race with seven.

Look at the record books and you’ll see his name prop up more than anyone else, he was one of a kind.

Sadly, Schumacher has been out of the public eye ever since he suffered a serious head injury while skiing in December 2013.

END_OF_DOCUMENT_TOKEN_TO_BE_REPLACED

But there is a new Schumacher on the scene, his son Mick.

Back in 2008, Mick started his motor career at the ripe age of nine years old.

He reportedly dropped the famous surname and used his mother’s maiden name ‘Betsch’ as to not attract attention.

Fast-forward to 2017 and Mick is now embracing the Schumacher name and plying his trade in the Formula 3 European Championship. 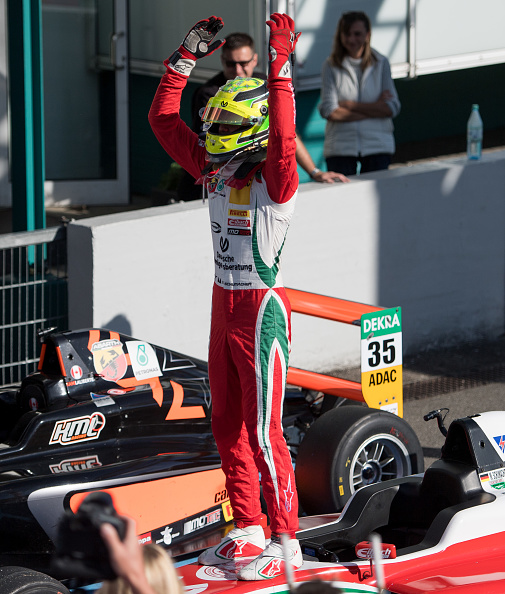 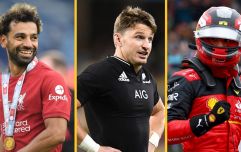 END_OF_DOCUMENT_TOKEN_TO_BE_REPLACED

Debuting this year, Schumacher has got off to a brilliant start capturing his first podium at the end of April.

The result meant that Schumacher shot up to fifth in the championship rankings and is an exciting prospect, and given the name attached to Schumacher he is a marketing dream.

The manager of the Ferrari Driver Academy told Italian newspaper Gazzetta dello Sport in January that he would welcome Schumacher to the academy.

"About his future, I don't know what Mick will decide to do. But if he would like to enter the FDA programme, he will find a red carpet."

And Mick is very much like his father, not only in the way that he drives but in how he handles himself.

But the heir apparent is in no rush to make the leap up to Formula One, speaking to German broadcaster ARD.

"I've just come into Formula 3 - my second weekend is just over,"

"For me it's about taking one step at a time.  I cannot say anything concrete yet."

No promises, but we may well see a Schumacher grace Formula One once more.