It's not every day that Ireland beats Jamaica in a sprinting event.

Ireland are through to the women's 400m relay final at the IAAF World U20 championships. The Irish finished with a lightning quick time of 44.27, the second fastest of the heats.

Molly Scott powered off to a great start and a clean change over to Gina Akpe-Moses left Ireland in a very strong position in lane four. By the time the baton came to Rhasidat Adeleke, it was clear that the Irish were ahead of the chasing pack. All she needed to do was to pass it cleanly to Patience Jumbo-Gula who would see the race home.

Fortunately, this is exactly what transpired as Ireland stayed well clear of Italy in second place. 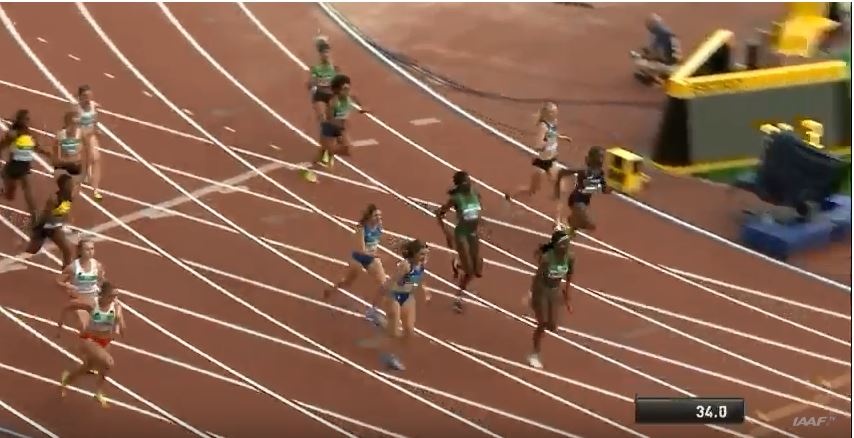 Jumbo-Gula didn't make any mistake in the final straight. She stayed on course to secure a memorable Irish victory in the heats.

Italy came in second with a national record while the French just edged out Poland to take third. 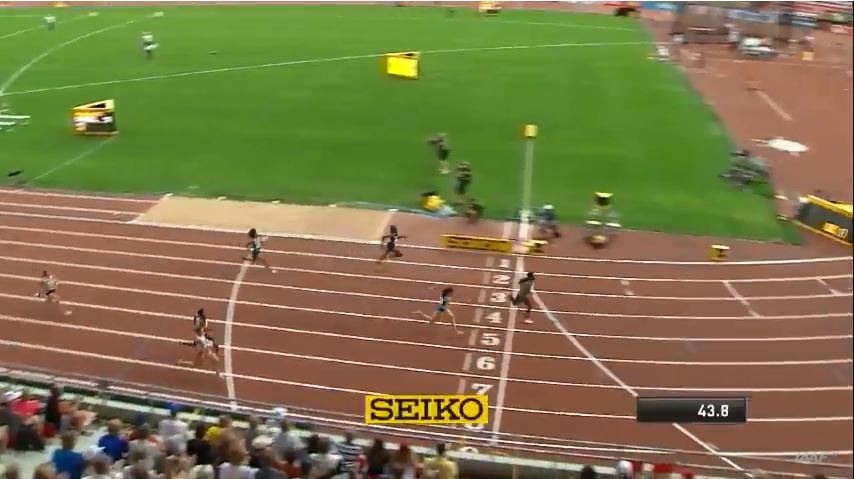 Ireland are in with a huge medal shout in the final race tomorrow. Understandably, they were in good spirits after the race.

The Irish 4x100m team of Molly Scott, Gina Akpe-Moses, Rhasidat Adeleke and Patience Jumbo-Gula are into the final after clocking 44.27 and will have a huge medal chance tomorrow. pic.twitter.com/bN3Q0OLF0h