Eleven Sports' recent acquisition of the USPGA Championship, La Liga and Serie A has seen the Andrea Radrizzani owned network emerge as a genuine player in the Irish sports market.

Eleven will make its official launch into the Irish market next month and will show all four rounds of the PGA Championship live and free of charge through a seven-day trial of its digital over-the-top (OTT) service.

Eir Sport's acquisition of the PRO14, the Champions Cup opening its games to free-to-air television and Virgin Media's decision to launch a brand new Irish sports channel as part of the rebrand of TV3 has further scattered the broadcasting landscape in Ireland and here we have a look at what broadcasting rights each channel owns as well as how much it's going to cost the Irish sporting fan on a monthly basis. 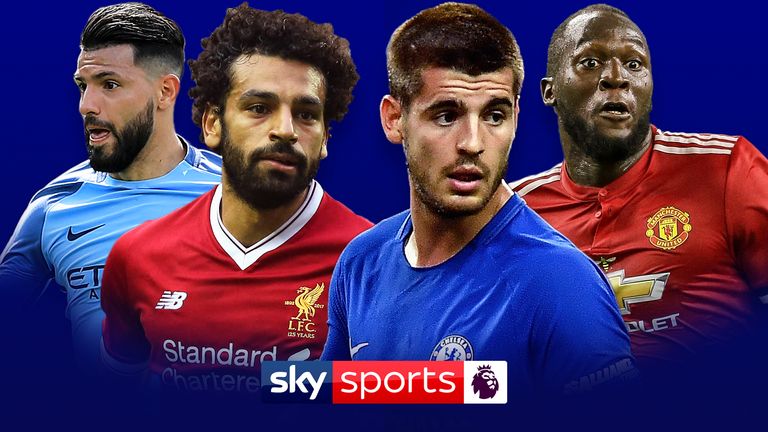 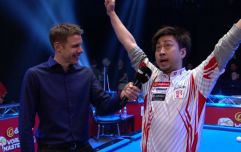 WATCH: Japanese pool player gives one of the most bizarre interviews Sky Sports has ever seen

END_OF_DOCUMENT_TOKEN_TO_BE_REPLACED

159 Premier League games, over 500 games from domestic and international football, and every practice, qualifying and race live throughout the Formula 1 season.

Plus, live coverage from the Open Championship and Masters Tournament, live Boxing and NFL, and every England Home international. 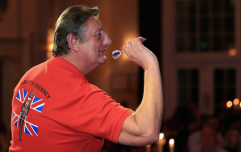 END_OF_DOCUMENT_TOKEN_TO_BE_REPLACED

Cost: Sky are currently running a 6 months half price Sky Sports offer: Sky Sports €20 extra pm for 6 months, then standard price (currently €40 extra pm) unless you cancel giving at least 31 days’ notice. Replaces existing Sky TV offers. Allow 24 hours for activation. Can also choose between seven dedicated channels so you only pay for what you want to watch.

Note: Champions Cup rugby and Six Nations will be both be broadcast live and free-to-air on Virgin Media One. 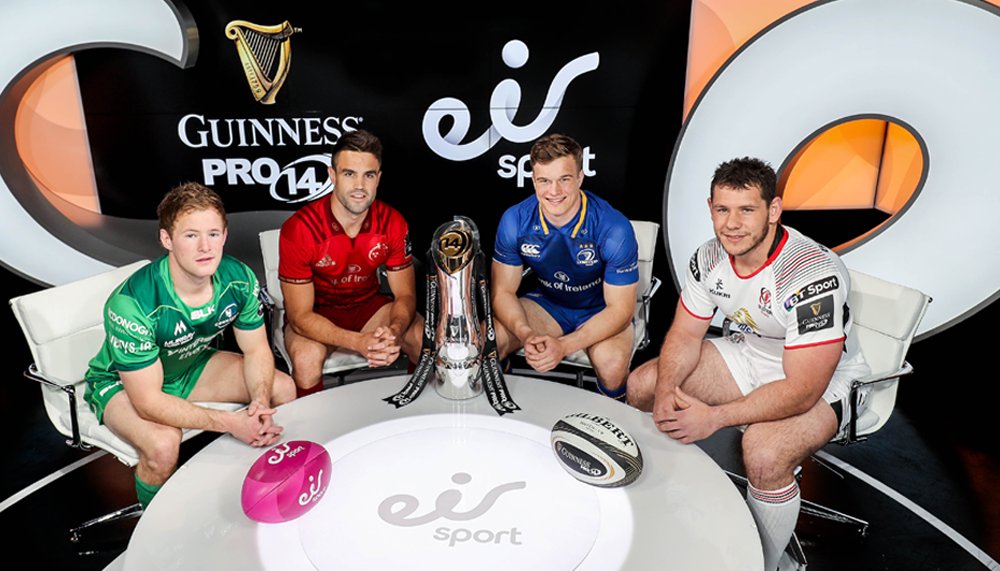 Cost: MONTHLY
Early Bird Offer
€1.00 per month for first 3 months
7 Channels (incl eir sport and BT Sport Channels)
5 HD Channels
Access to all our live content
No annual contract
No connection fee
2 Month Min Term
Savings of up to €79!
€27.50 per month at end of offer

Note: The eir Sport pack, consisting of seven channels including BT Sport, is currently free to all eir broadband customers.

However, Virgin Media removed the eir Sport pack from its services last year. 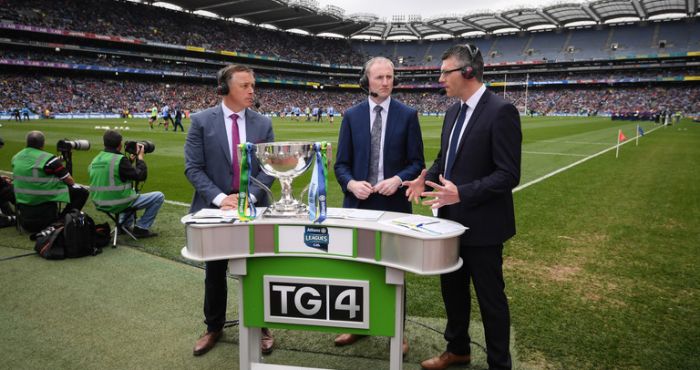 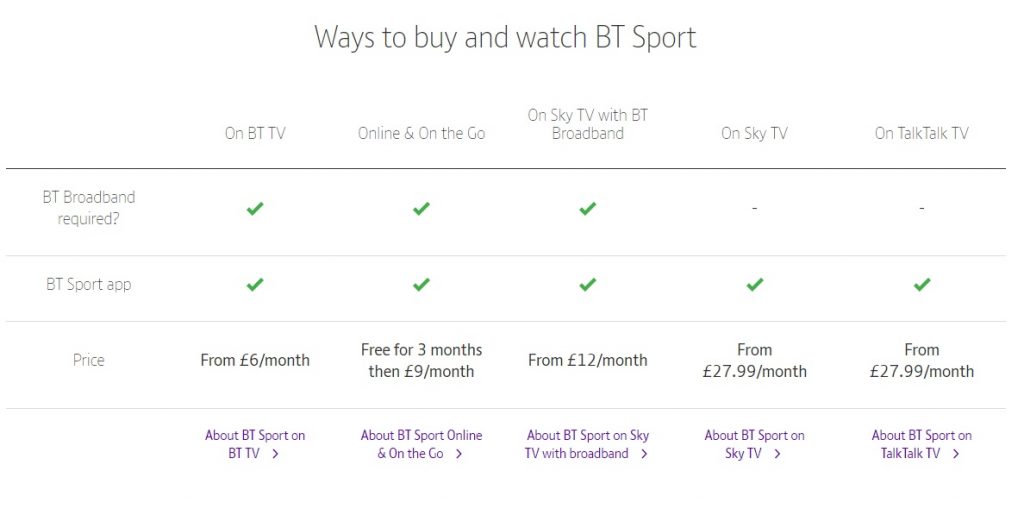 Cost: To be determined


popular
The FootballJOE Pub Quiz: Week 50
“Players flourished when Roy Keane left” - Rio Ferdinand on why Keane was a 'detriment' to Man United
Specsavers troll former Liverpool star for Darwin Nunez headbutt claim
"To be able to call myself the fastest man in Irish history is just amazing" - Olatunde overjoyed after record-breaking run
Man United considering loan move for Christian Pulisic
The moment Israel Olatunde realised he qualified for the Euro 100m final is what it's all about
Wexford, Waterford and Kilkenny down some good men as Australia calls