The 3Arena meets Chase the Sun.

The darts is in Dublin, for one night and one night only. It's a night darts connoisseurs and casual fans alike have been waiting for ever since Peter Wright turned it on over Christmas, it's a night Willie The Magpie O'Connor has been dreaming about since he left the Alexandra Palace heartbroken.

That night, a miscount at a crucial time cost the Limerick native against Gerwyn Price but it's been far from pitiful sighs and 'what might have beens' since.

O'Connor, a native of the Cappamore parish in northeast Limerick, has dusted himself down and toed the oche once more. He's moved on from the demons of London and ever since he was named as the 'challenger' for this Premier League bonanza of darts in Dublin, he's been focusing on the challenge posed by none other than the mighty Michael van Gerwen. 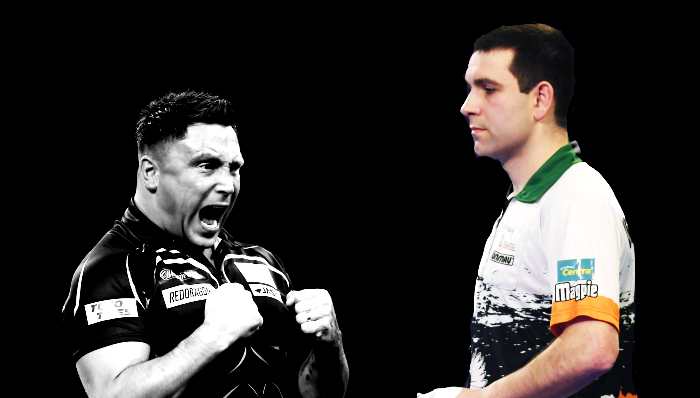 So focused on his craft, that he gave up the carpentry to give his darting career even more care, time and attention as a professional, as he told RTÉ's Game On squad last night.

"I was breaking my back working and not having time for darts or at home with the kids and family," he said.

"I was going from work to darts, work to darts to work. And it doesn’t work, you can’t get results, not at that level..."

Twice before O'Connor has taken out the Dutch-man and he's rearing to give it a go again, this time in front of a revved up and buzzed home crowd. His last victory over the World Number one came in the Players Championship of 2018 and the Shannonsider reminded the darting world of his talent once more, when teaming up with Steve Lennon to knock Van Gerwen and the Dutch out of the World Cup of darts last year.

So for the cheery Dublin darting faithful, this is going to be extra special and extra noisy tonight. O'Connor is in the fourth game of the night, a game that is expected to begin at nine on the button. 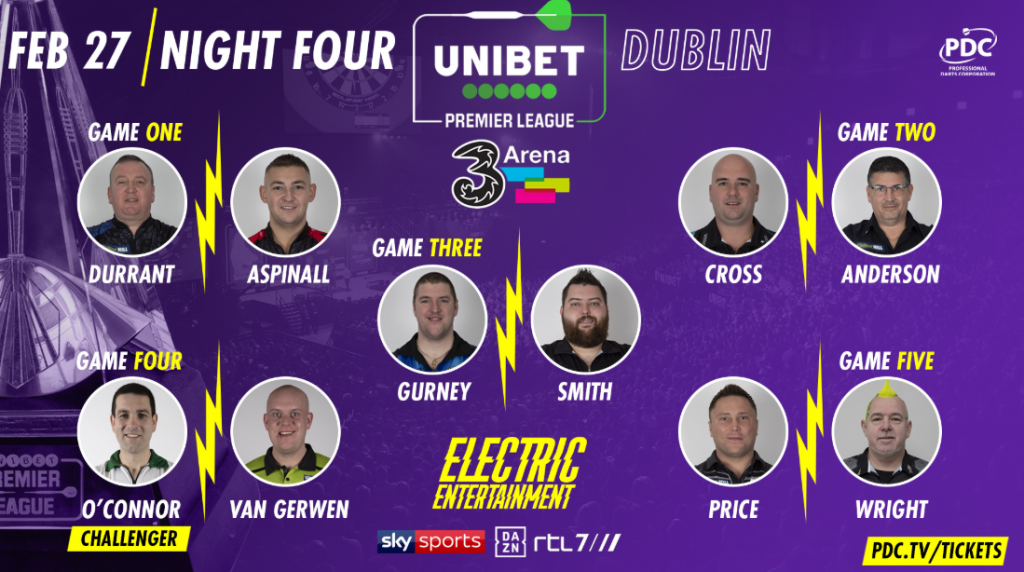 A night of thrills, spills and entertainment awaits.