The worst part about it, having dozed through a long, drawn out weekend, will be work on Monday morning.

It's going to be slow Saturday and an even slower Sunday for the camogie players of Galway and Kilkenny, as they hang around, wishing away the hours ahead of a 7.30 Sunday night throw-in for their Littlewoods National Camogie League final.

You're talking feet up on Saturday, glued to the television on Sunday and by the time you get home that night, it could even be Monday morning, you'll already be thinking about a week of work.

It's hardly ideal but Galway goalkeeper Sarah Healy is keen to focus on the positives, insisting that the late throw-in - fixed so that RTE could cover the game - will help to bring camogie to a wider audience.

"It is a long day before it, but we have had experience, the All-Ireland final last year was a late throw-in. We would be able to adapt.  As long as you know what you're doing for the day, and you have it planned out, I think we'd be able to cope with it.

"It's great to have the final being on TV. That's only going to better camogie as a whole. You have supporters now back in.

"People flicking through the channels, if they stop and watch one camogie game, they might come back and watch another one. Then they might go to the matches."

3000 supporters will flock to Croker for the camogie show-piece, and Healy says that the buzz, atmosphere and knowing that your family are there with you is a boost that will make all the difference for players.

"Just to get the family back coming with you. It was hard going up playing a match, and they have to stay at home. It's great to have them coming with us. Even as players, it's great to hear the cheers, and just the atmosphere around it. It makes a lot of difference to us playing on the pitch. It's good for everybody, I think." 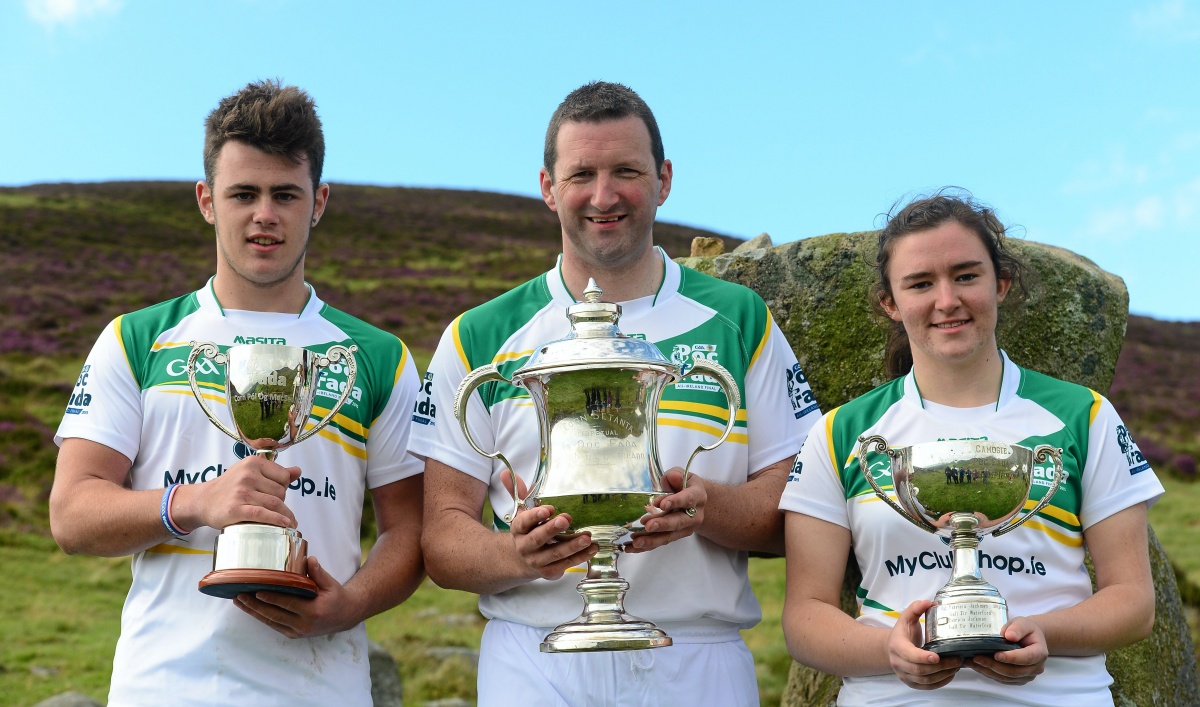 Indeed, Healy's family have been there every step of the way, her father having brought her along to St Thomas' club training when she wasn't the height of a hurl.

"My dad was over the club senior team when I was three years old. So I would be going to the pitch with him every day. Sometimes if it was lashing rain, mam and dad would have to tell me to stay at home and I'd be kicking up about it. So that would be the main thing you know, going to the pitch every day and just seeing girls on the team, and just wanting to be like them."

Initially, Healy played out the field but having been put in goals aged 14, she's never looked back and was the All-Star goalkeeper in 2019 while still a teenager. The St Thomas' player feels that her outfield experience helps her in the goals, though, and insists that the position requires every skill in the game.

"I'd say you have to be a high level of skill to be a goalie. Your first touch has to be right or it'll be flicked away from you. You have to be able to catch the ball. If you drop it, you're dropping it in the danger zone. You have to be versatile and adapt to different situations.

"I haven't played outfield for my club in the last two years. I'm going out again this year.

"I'd say I would have [benefited from playing outfield]. Just with movement, you need to be able to move in goals. If you're standing in the one position, you won't be blocking that much. You need to have quick feet." 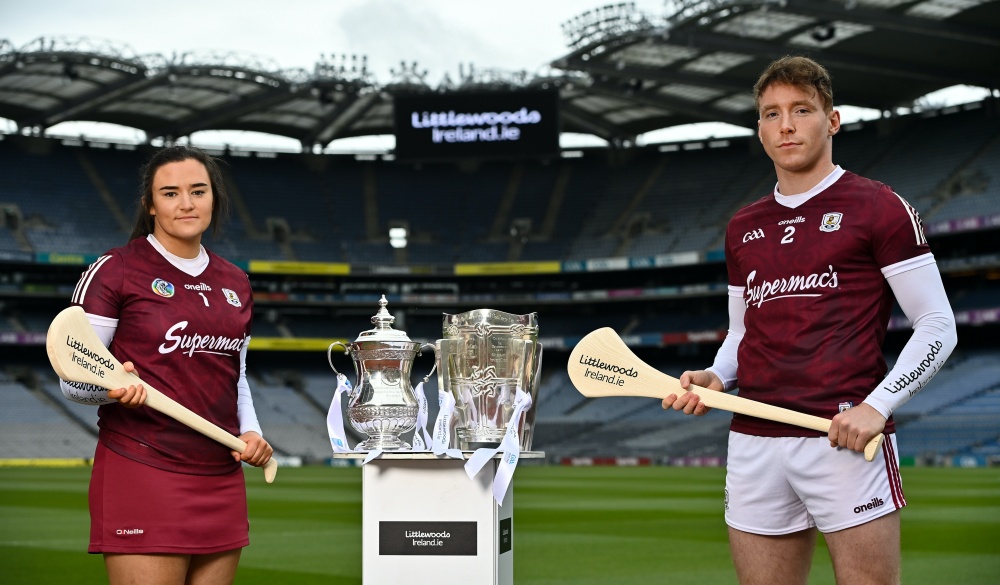 
popular
CCCC order replay of All-Ireland club football final
Shane Lowry confirms amicable split from caddie after four and a half year partnership
Owen Farrell praises Johnny Sexton in revealing interview ahead of Six Nations
January transfer window 2023: Follow the latest updates live in our hub
Christian Eriksen set to miss the next few months with injury, Man United confirm
British publication urges Gareth Southgate to claim Evan Ferguson for England
Kilmacud Crokes to counter Glen's objection over extra players in All-Ireland final
You may also like
3 days ago
Allianz National Football League Round 1: All the action and talking points
2 weeks ago
Eight more legends get the Laochra Gael treatment as new season launched
2 weeks ago
Dream 15 of hurlers who never won Liam MacCarthy
3 weeks ago
Moran and Bradley and Cooke show that it's hard as ever to beat the big man in midfield
1 month ago
How many of the 65 county senior champions for 2022 can you name?
2 months ago
"I appreciate Moycullen now more than ever" - Cooke's American lifestyle from a Moycullen base
Next Page