Golden State Warriors coach and prominent figure in the Netflix series The Last Dance, Steve Kerr point blank refused to answer any questions about basketball or his team at a press conference on Tuesday.

After the news hit that an 18-year-old gunman opened fired at an elementary school in south Texas, killing students and teachers in the process, Kerr insisted that gun laws in America were the only topic that he would talk about. 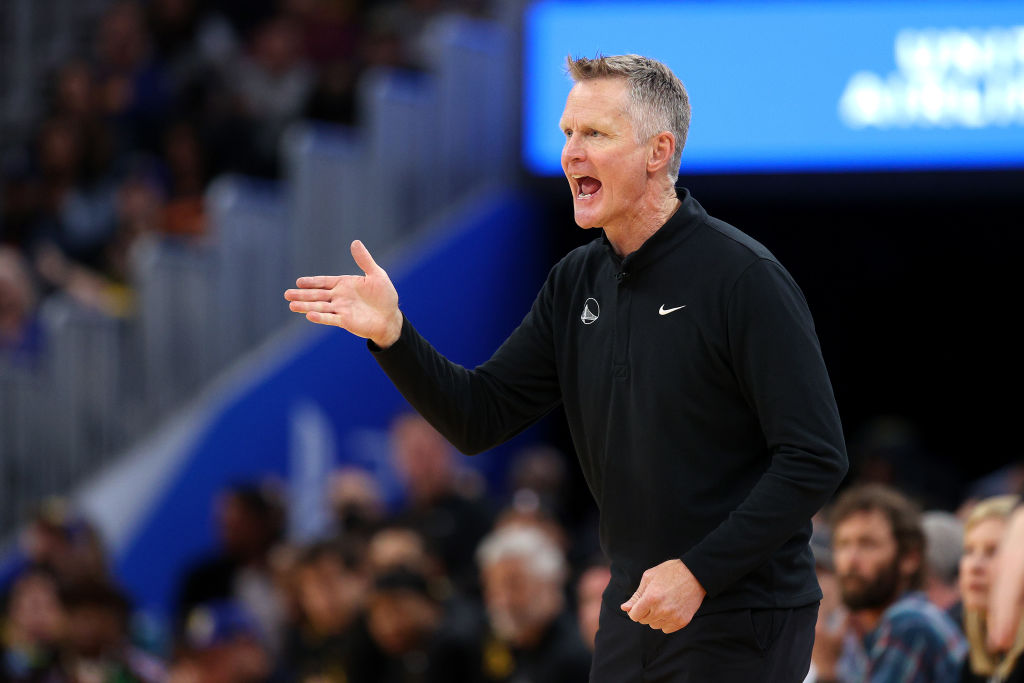 "Now we have children murdered at school. When are we going to do something? I'm so tired of getting up here and offering condolences to the devastated families that are out there."

Clearly struck by the devastating tragedy, the former Chicago Bulls star spoke passionately about his stance on the current legislation around owning firearms.

Steve Kerr has been a long time advocate for gun control laws.

"We are being held hostage by 50 Senators in Washington who refuse to even put it to a vote, despite what we the American people want. They won't vote on it because they want to hold on to their own power." 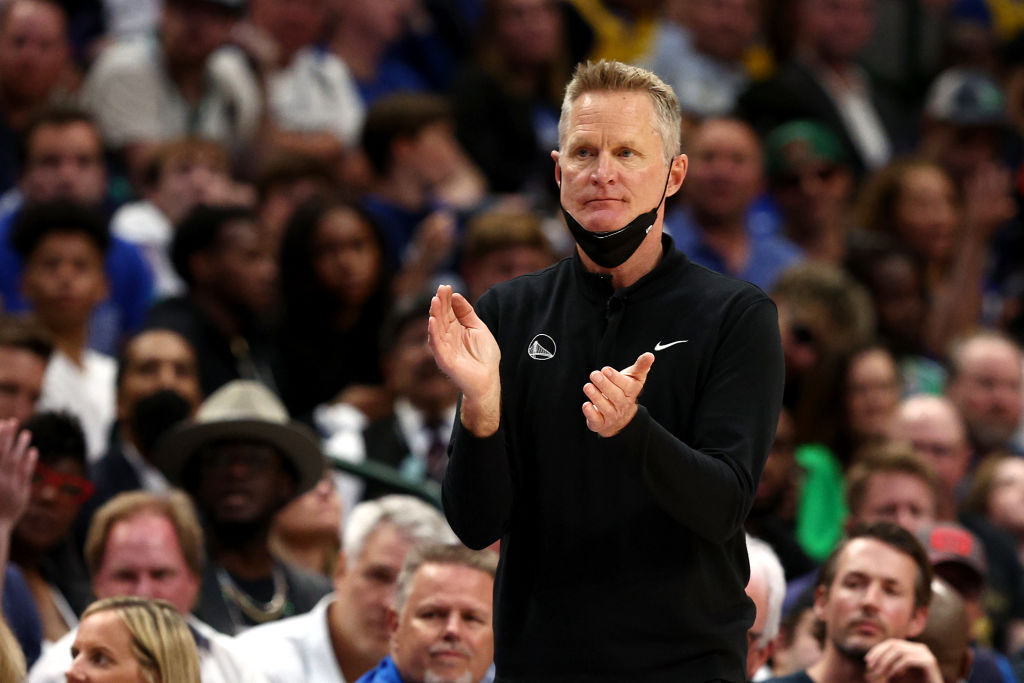 
popular
Ireland team to play Wales: Andy Farrell's XV, the big calls and bold cuts
Roy Keane reminds everyone of his feelings towards Newcastle United ahead of cup final against Man United
Everton release brutal 59-word statement to confirm Anthony Gordon departure
Ireland's self destructive mentality kills Croke Park fight for Katie Taylor
Even Roy Keane felt Michael Dawson went too far with his remark to Tom Heaton
True beauty of Fitzgibbon and Sigerson Cups lies in the hearts of weaker counties
Five confirmed changes and guidelines to have big impact on 2023 Six Nations
You may also like
1 year ago
How new training goggles can help GAA players improve their anticipation and reading of the game
1 year ago
12 sports documentaries you must watch this Christmas
1 year ago
NBA player wins game with 'impossible shot' with less than one second to go
1 year ago
Scottie Pippen slams Michael Jordan for 'condescending' portrayal in The Last Dance
1 year ago
NBA star Kyrie Irving banned by team until he is fully vaccinated
1 year ago
LeBron James taking heat for leaving blowout Lakers loss with five minutes remaining
Next Page