The three lads all agreed on seven players. It got messy thereafter.

The 2019 World Cup is in the history books and South Africa are the world champions until we all reconvene at France 2023. All that remains is to decide upon the team of the tournament.

END_OF_DOCUMENT_TOKEN_TO_BE_REPLACED

For some reason, World Rugby again opted not to announce an official Best XV, leaving that duty to just about anyone else that fancies a crack at it.

Needless to say, the Baz & Andrew's House of Rugby gang did not need a second invitation. On the latest episode, Andrew Trimble, Barry Murphy and Jerry Flannery all took a crack at naming their Best XVs and the results were varying.

Unsurprisingly, given their tepid quarter final exit, no Irish player made either of the three teams. 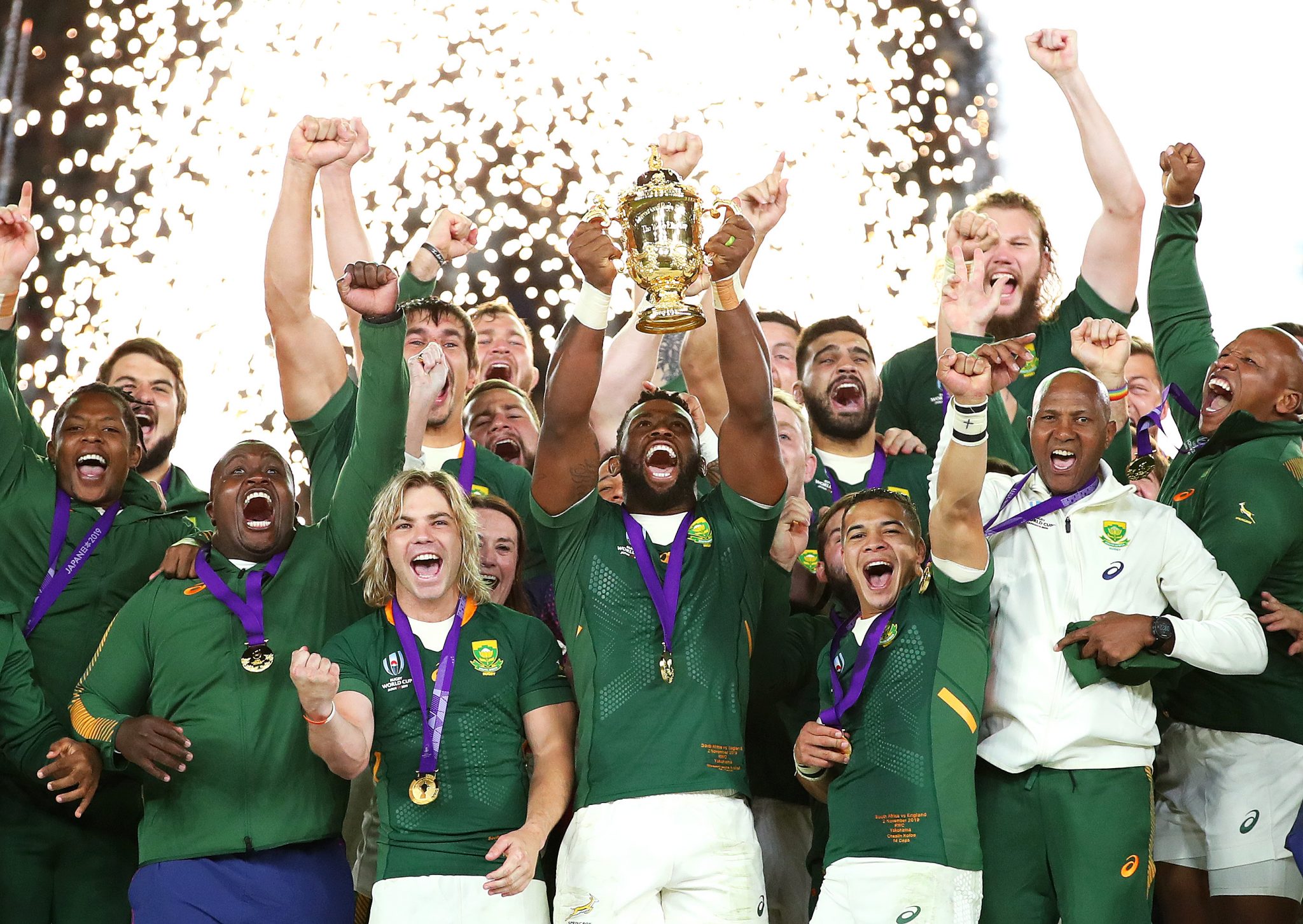 END_OF_DOCUMENT_TOKEN_TO_BE_REPLACED

Kicking off with Jerry Flannery's team, there were seven players (four Springboks and three English) that featured in the World Cup final, with New Zealand also having three inclusions.

There is a big call at outhalf, too. The players in bold are ones that all three lads agreed were worthy enough of inclusions in their final selections. 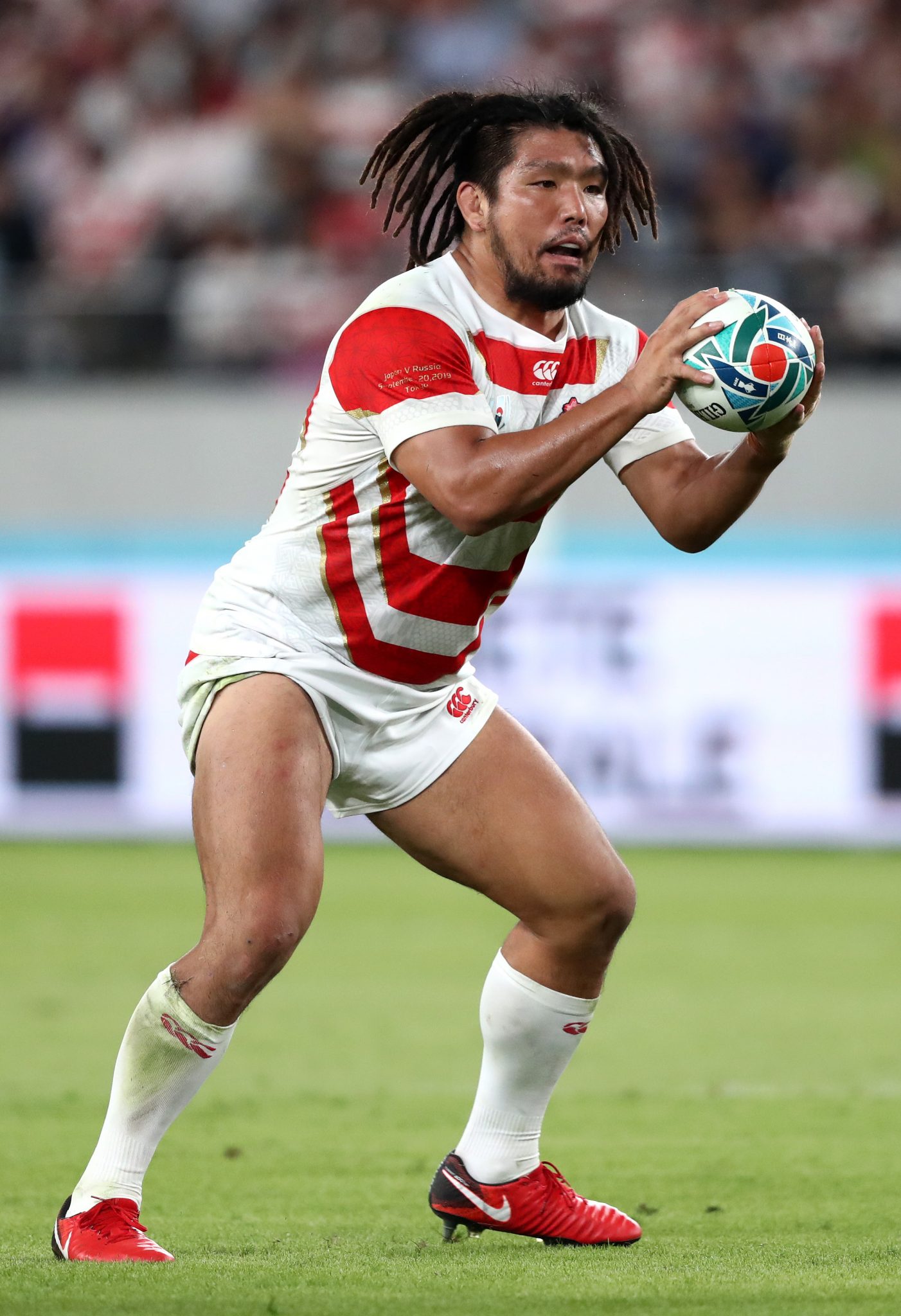 END_OF_DOCUMENT_TOKEN_TO_BE_REPLACED

Barry Murphy went with the same front row as Flannery with Shota Horie (pictured above) as his starting hooker. Alun Wyn Jones joined Itoje in his second row while Du Toit and Ardie Savea were joined in the back row by Springbok No.8 Duane Vermeuelen.

Richie Mo'unga was Murphy's outhalf pick and he found room for Kotaro Matsushima on the wing. He also got All Blacks centre Anton Lienert Brown into his midfield. 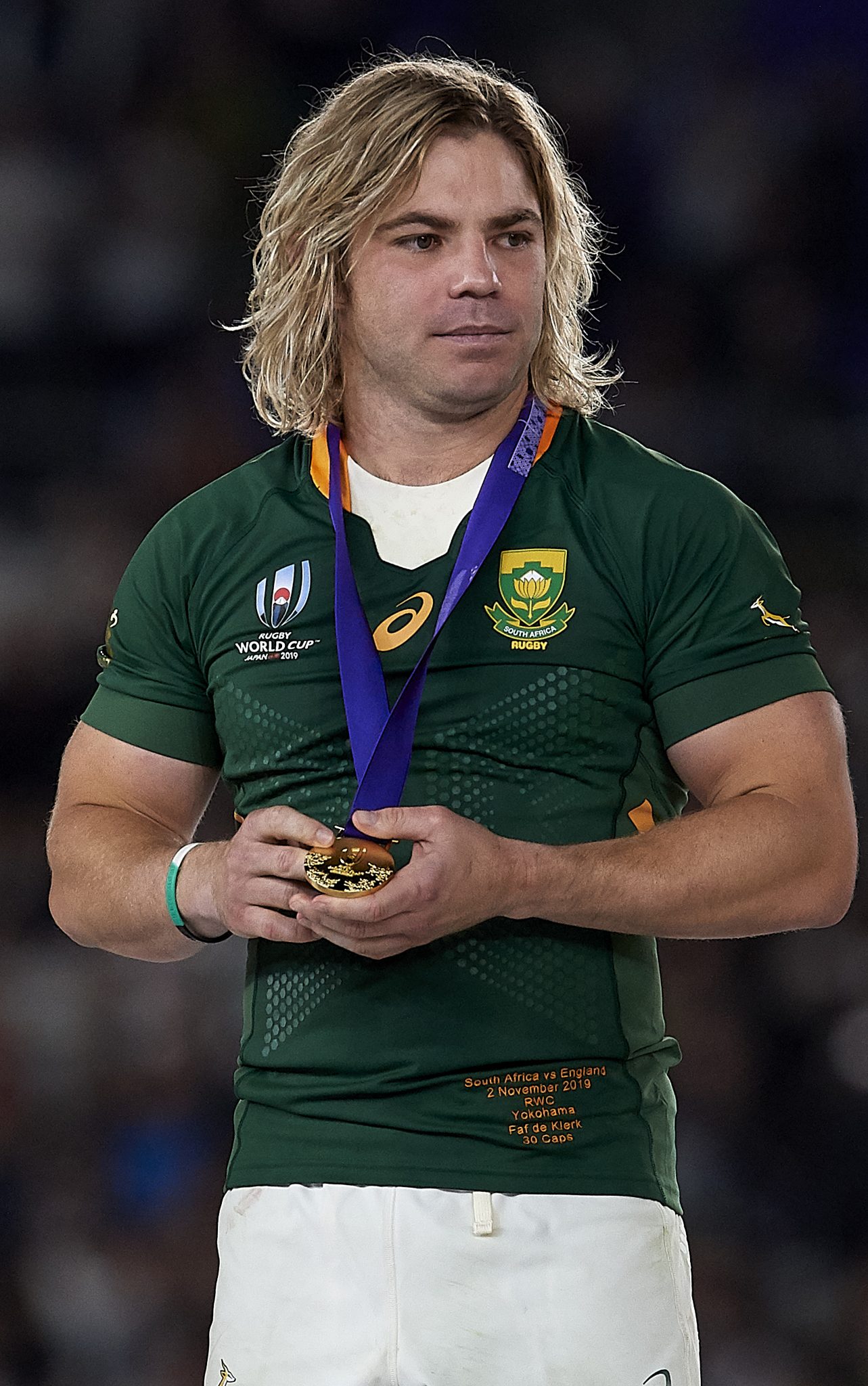 Trimble bumped out Joe Moody for South African loosehead Tendai Mtawarira and said he would be happy with either Codie Taylor or Dane Coles (both New Zealand) at hooker.

Japan captain Michael Leitch is his No.8 while he goes for the English trio of George Ford (10), Owen Farrell (12) and Manu Tuilagi (13). The former Ulster and Ireland winger also found room for Matsushima.

You may also like
1 month ago
Taking on the Dublin City Marathon? Here are 4 top training tips to help you prepare for the run
1 month ago
Looking for healthcare on-the-go? This handy online prescription service could be the perfect solution
5 months ago
Join our ultimate sports quiz in Dublin for a chance to WIN a trip to a Premier League game
8 months ago
Join Munster legend Billy Holland for this free mortgage masterclass
10 months ago
[CLOSED] COMPETITION: WIN a two-night stay at the luxury Trident Hotel in Kinsale Harbour
11 months ago
Here's where you can find some incredible deals on exercise machines in 2022
Next Page