Rory Best was one of the good ones.

Having burst onto the Ireland scene in 2005, the Ulsterman remained virtually an ever-present in the 15 years that followed. Saturday morning's heavy loss to New Zealand was a gut-wrenching way to finish it but in time, Best and indeed Irish rugby fans will look back on a stellar career that was littered with many great memories and contributions.

In many ways, the Armagh man got even better with age. While he battled it out with Jerry Flannery in the early years, Best was fighting a top class player for the one spot but he took on board all the learnings and from the knocks he seemed to get stronger.

It was in 2011 when the door really opened for Best, through an injury and the subsequent retirement of Flannery - and from then, he came of age in the jersey. He went on two British and Irish Lions tour and right up until his final tournament, he was still one of Ireland's most consistent players. 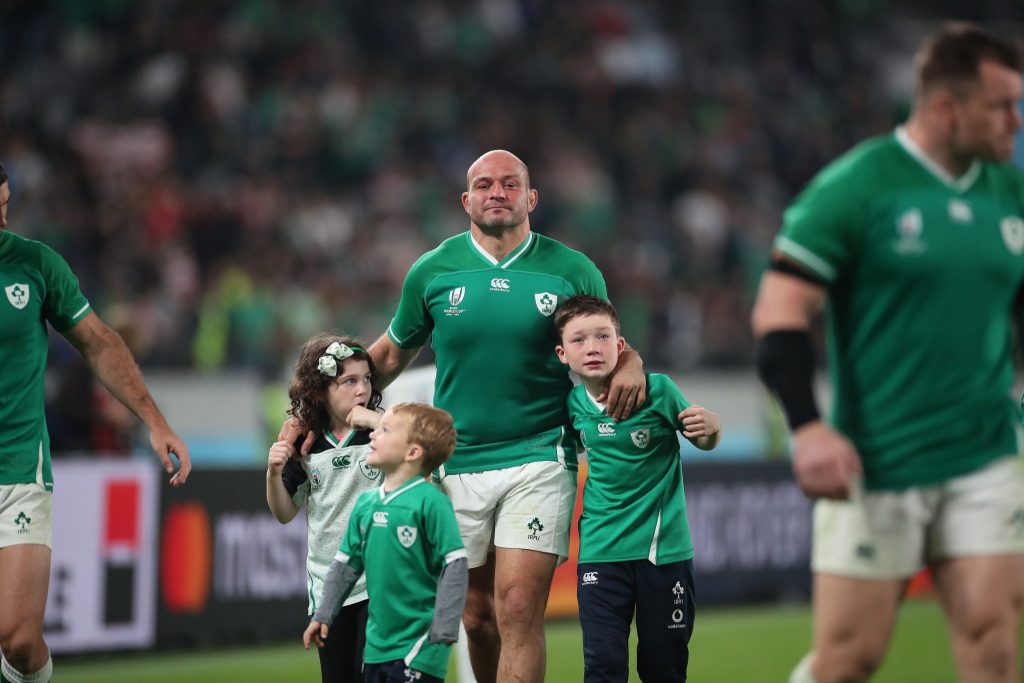 A couple of tries in the early stages of this tournament sum his lasting ability up and as he trudged off after 62 minutes on Saturday morning, the Irish crowd's response summed up their respect for the man.

The respect isn't just exclusive to this island though. Through the crowd's roars and applause, you could hear Nigel Owens wishing Best well as he headed for the touchline for the final time.

"Well done on an excellent career," said the Welsh referee.

Meanwhile, All Blacks captain Kieran Read thanked Best for all he had done, calling him a legend of the game in the below interview.

"Rory, you've been a legend of the game so thanks for what you've given to the game"

A brilliant tribute from All Blacks captain Kieran Read 👏pic.twitter.com/61U6Db9xKH

Afterwards, he summed up what it all meant to him.

"I’ve loved every minute of it," he said before wiping the tears way.

What a warrior he has been 💪👏

"The crowd have been fantastic. The support that I’ve got from home, my teammates, the coaching staff and, in particular, Joe Schmidt as well..."


popular
"If Murray is playing that first half for England, he's probably Man of the Match"
Jacob Stockdale and Johnny Sexton not spared by English press
Baz & Andrew's House Of Rugby - Twickenham carnage
Triple Crown wrenched away as England scrape Ireland off their boots
'Were they up for it more than us? That's my responsibility' - Andy Farrell
ROG hits the nail on the head assessing Ireland's performance
Tyson Fury reveals what happened when he sparred Anthony Joshua
You may also like
4 days ago
"The Triple Crown is still a major, major achievement."
4 days ago
Guinness Pro14 Preview: Edinburgh v Connacht
6 days ago
Ireland name team to play England
1 week ago
QUIZ: How well do you know Ireland's history at the Six Nations?
1 week ago
Pro14 preview: Leinster v Cheetahs
1 week ago
Pro14 Preview: Munster v Southern Kings
Next Page