The Irish provinces could learn from Wasps' pristine new jerseys

The Irish provinces have released some decent jerseys for 2017/18 but Wasps have blown them out of the water.

The design team at Under Armour sat down with Wasps this summer and were tasked with something mighty.

The idea was to make a clean and simple jersey to reflect the club's 150th anniversary while also including five different sponsorship logos, club crest and their own U.A emblem.

Somehow. they have managed to pull it off and we can't decide whether we prefer the home or away number.

Before we bask in the Wasps/UA designs, here are the home kits each Irish province will be wearing this season. 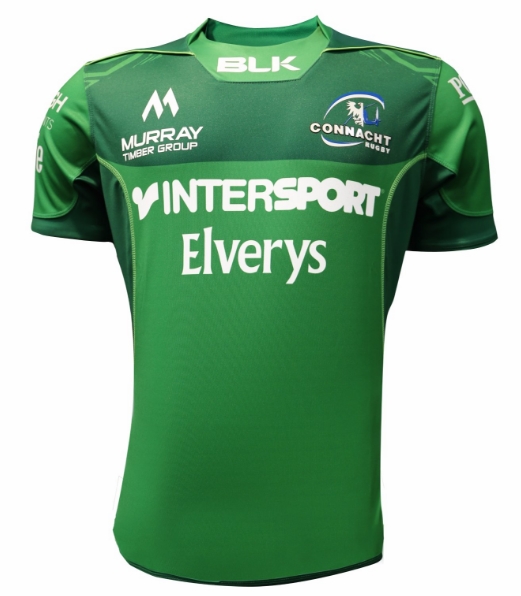 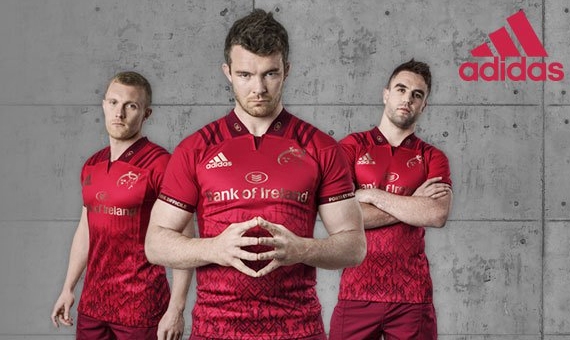 Nothing too egregious about the four home kits but they all pale in comparison with the Aviva Premiership outfit. 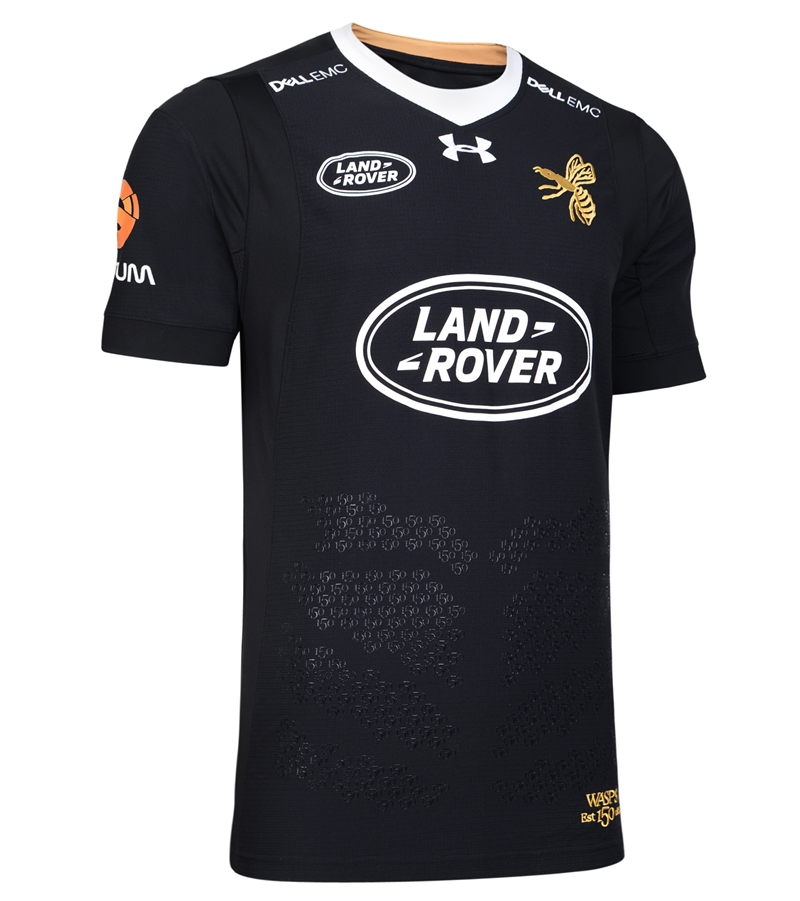 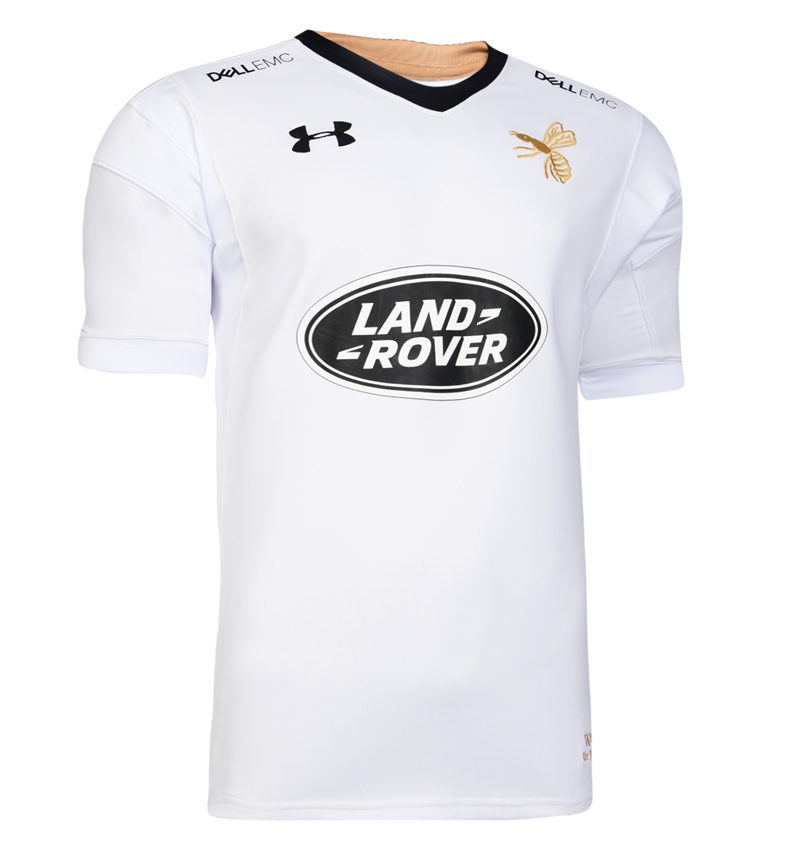 Two top-class jerseys, we think you will agree.

"The shirt is very similar to the classic black jersey many of us associate with Wasps, since becoming involved in rugby. Of course, long gone are the days where shirts were so baggy you could fit a couple of players in them! Thankfully it’s not so easy to be scragged by the opposition these days."

The proof of the jersey is often in the wearing and the home jersey looks class on Jimmy Gopperth and the boys: 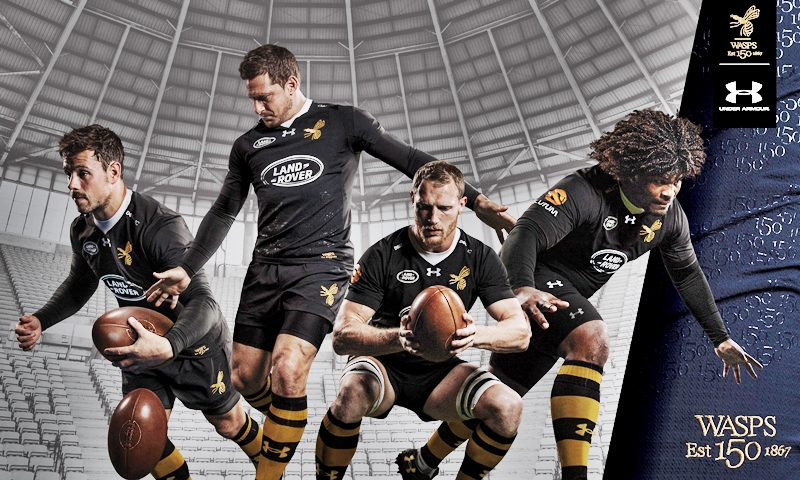 Ulster is certainly top of the Irish contenders but none can compare to Wasps' offerings this season.