"You'd think, 'These Leinster guys won't show up', but Leo and Jenno always did"

"I hated playing against him."

As much as they would argue that rugby is all about the collective, Leinster coaxing Leo Cullen and Shane Jennings back from Leicester Tigers, over a decade ago, changed their fortunes for the much, much, much better. Both were capped for Ireland and won multiple trophies but were definitely underrated.

The two forwards returned to their home province in 2007 and were instrumental in adding steel, and guile, to the Leinster pack. They helped Leinster to the Celtic League in their first season and went on to win three European Cups with their province, with Cullen captain on all three occasions.

In selecting his Best XV of underrated players, that he played with and against, Jerry Flannery paid tribute to Cullen and Jennings. Flannery made his Underrated XV selection, as did Barry Murphy and Andrew Trimble, in the latest episode of Baz & Andrew's House of Rugby [from 49:00 below]. 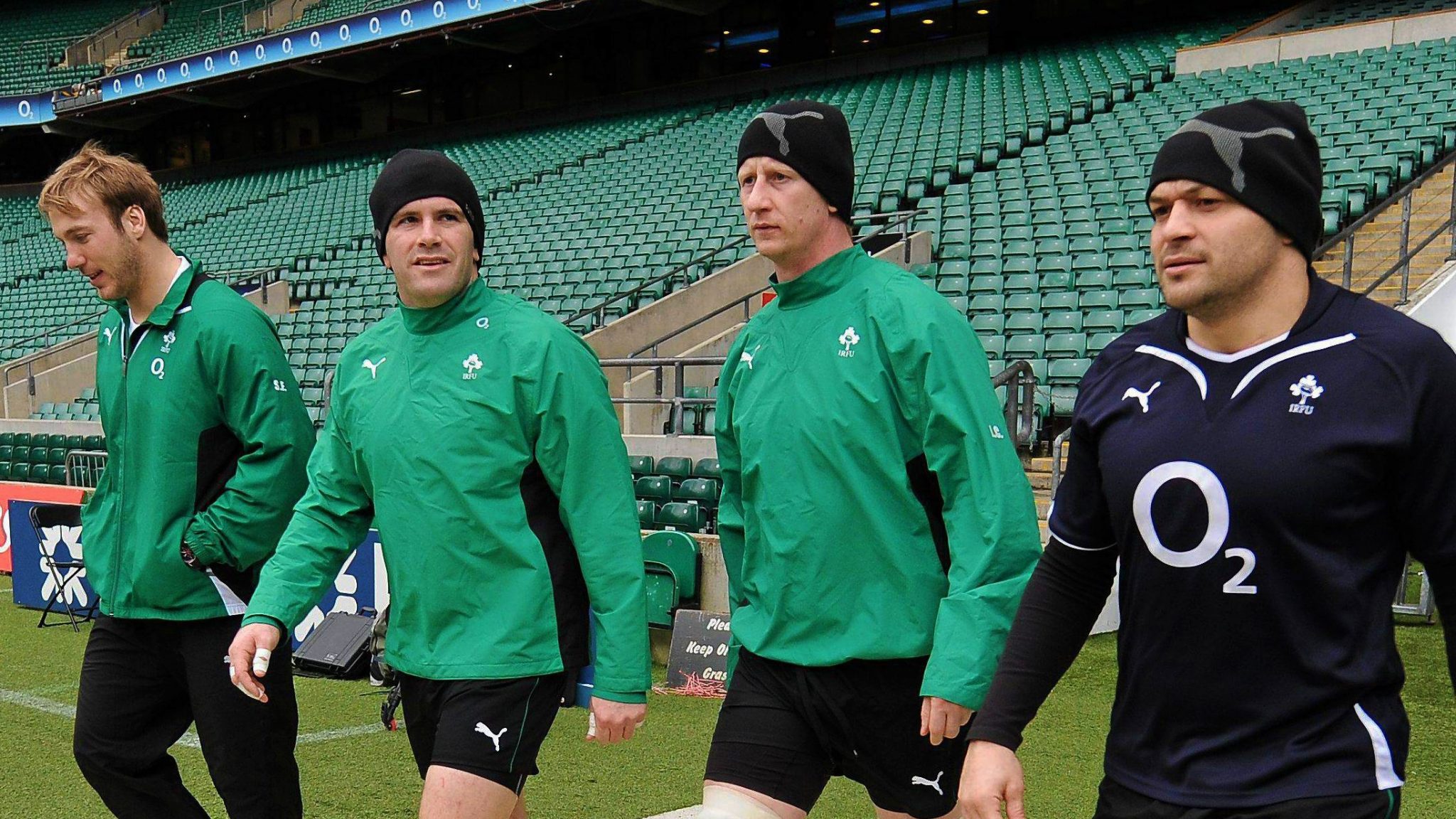 Flannery, who played for Connacht, Munster and Ireland, started off by selecting Les Hogan at loosehead with the "phenomenal" David Blainey at hooker and former Ulster captain Simon Best at tighthead.

Tom Hayes and Mick O'Driscoll made Flannery's second row before Flannery moved to the back row, and started with Shane Jennings at blindside.

"I thought Shane was a really, really good player. I hated playing against him, all the time, because he was so consistent and niggly. Himself and Leo (Cullen), I always hated playing against them because I knew they'd show up. Some of the Leinster lads, when you played them back in the old days before they became f***ing animals, you'd be like, 'These guys won't show up'. But Leo and Jenno always showed up."

The other two back row spots went to Niall Ronan and the versatile John O'Sullivan.

Flannery's half backs were Chris Keane and a player that many would agree could, and should, have made more appearances for Munster and Ireland - Jeremy Staunton. 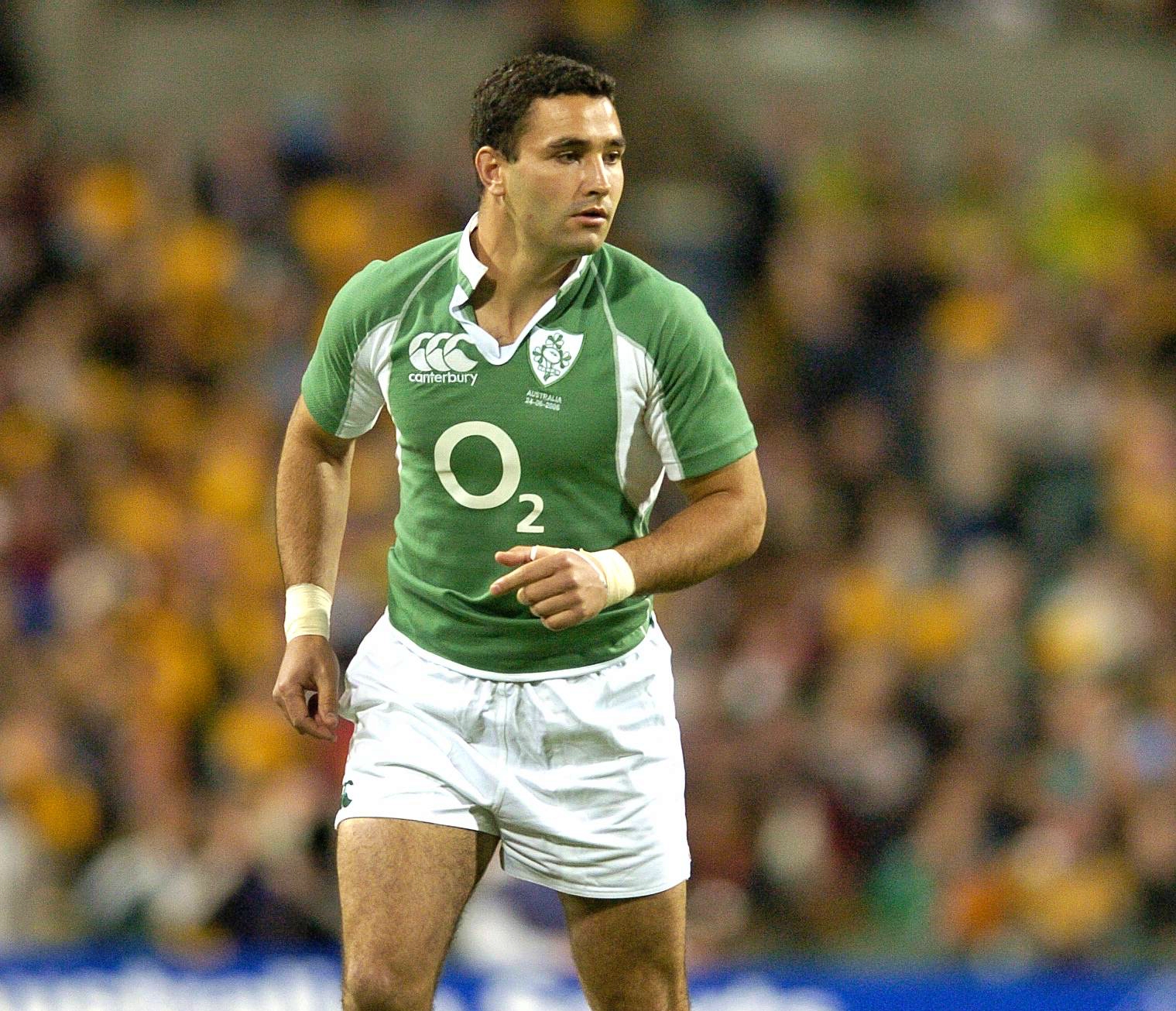 "Jeremy was the captain of the Irish Club team," Flannery recalls, "playing for the Irish 21s team, playing for the Irish 'A' team and the Irish senior team in the one year. In the one season, he went all the way up through the teams. I'm telling you, it was unbelievable. He was one of the most talented players I've ever come across."

On the left wing, Flannery went with former Connacht player Ted Robinson, who he described as 'the most dedicated warrior you could ever play with'. Ian Dowling was on the right wing with Dave Quinlan at inside centre, alongside the familiar face of Barry Murphy, named at 13. Flannery said:

"I just think that you were one of the best 13s I played with. I feel like you did not realise your potential in your career, whatsoever. I'm not having a go at you. I'm just saying... that 2004 year when you came into the Munster team, when Mike Mullins tore his Achilles' tendon, you were just ripping teams apart. I remember when we played Leinster on New Years' Eve and we lost but you were marking Drico. I remember, like, there was one stage where you were turning him inside out and you kind of didn't back yourself to just carry. But I thought you were a phenomenal player."

Rounding out the 15 is Cormac Dowling, who played Irish Schools with Flannery. "He had to retire," said Flannery. "He didn't get to play professional rugby properly. He did his ACL a couple of times, but he was incredible. Incredible."

You may also like
2 weeks ago
James McClean opens up on sickening, Covid-related hate mail
3 weeks ago
When the President interrupted a Euro 88 pint between Charlton and Dunphy
3 weeks ago
How an uncultured Englishman conquered Ireland's sporting heart
3 weeks ago
The SportsJOE 12 o'clock quiz | Jack Charlton special (Day 112)
3 weeks ago
Growing up in the shadow of Jack Charlton's Ireland
3 weeks ago
'ROG was the kingpin... he just wanted to win, win, win' - Barry Murphy
Next Page