"I don't have a tin hat, but this NFL helmet might be able to protect me."

Back in November, former England and Lions winger Ugo Monye made an appearance on House of Rugby Ireland and had an early crack at picking his strongest XV to take on the Springboks.

Three rounds into the 2021 Six Nations and several players are vaulting their arms up for Lions selection.

In November, Monye selected six England forwards for his Lions pack and said Sam Underhill [currently out injured] would be pushing to start too.

Three months on and England's poor form has forced Monye to change his tune. There are now just four English players in his Test XV. 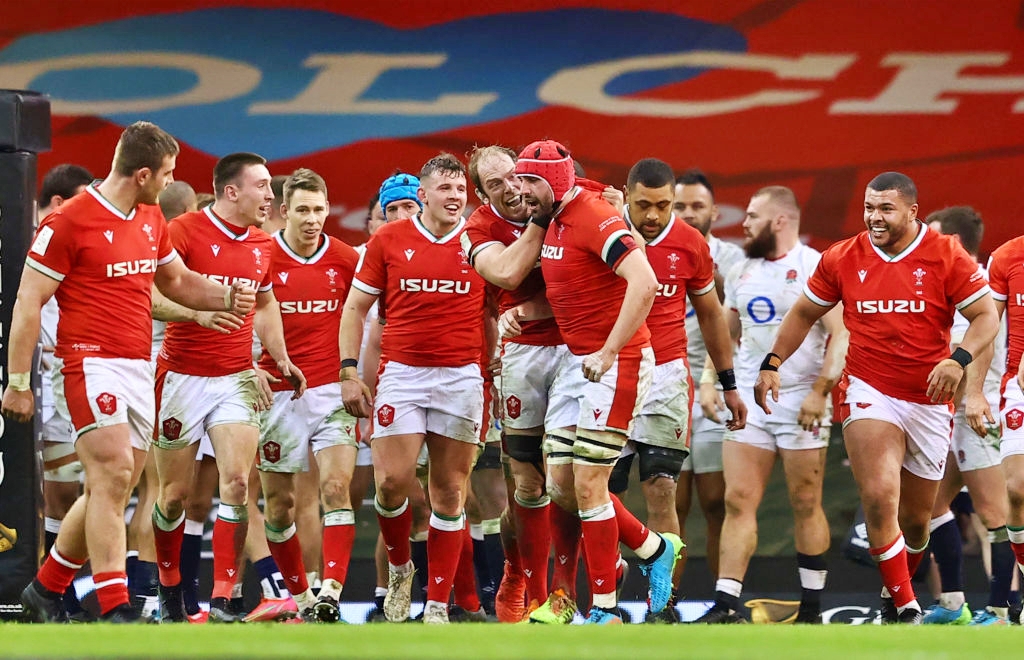 Monye agrees with Wales centre Scott Williams and House of Rugby's Fergus McFadden in going for Leinster and Ireland's Robbie Henshaw for the 12 jersey. Alongside the 27-year-old is Exeter and England star Henry Slade.

The only other Ireland player that makes the cut is scrumhalf Jamison Gibson-Park, who gets the nod beside Scotland's Finn Russell in the half-back pairing.

You can check out Monye on his Lions XV here:

🤔 Disagree with Ugo? Who gets into your Lions XV?

Irish rugby supporters will be hoping for a greater Test team and squad representation in the coming months, when Warren Gatland gets to making his final selection.

You may also like
1 hour ago
"I couldn’t speak, but Rhys could see that something serious was going on"
1 day ago
Three uncapped players named in Ireland squad for Six Nations opener
1 week ago
No Farrell or Itoje as House of Rugby selects Lions team
1 week ago
Youthful XV Andy Farrell could select for Ireland's next Test
1 week ago
"It's a shocking result... That's on us. We should be embarrassed" - Seamus Coleman
1 week ago
Full Ireland ratings after pitiful home defeat to Luxembourg
Next Page