What Tadhg Furlong has managed to achieve in the space of 18 months is nothing short of incredible.

The Leinster tight-head was by no means a certainty to start the big November internationals of 2016 but he was entrusted with the No.3 jersey and repaid Joe Schmidt with three huge performances. He has not looked back since.

Furlong was already likely to make the 2017 Lions Tour after his deeds against New Zealand [twice] and Australia but a strong Six Nations ensured he was in pole position for Warren Gatland's tourists too. He excelled in a combative, mobile front row with Mako Vunipola and Jamie George and left New Zealand with the complete respect of that rugby-loving nation.

END_OF_DOCUMENT_TOKEN_TO_BE_REPLACED

Since that tour, he has kept up his high standards for Leinster and Ireland. He is the best tight-head prop in world rugby at present.

Furlong, Murray and Sean O'Brien all made the BBC pundits' and readers' Team of the Year for 2017 and the numbers voting for the Wexford native to be in their XV were astounding. Furlong was selected in 59% of teams by over 100,000 BBC readers, with Owen Franks of New Zealand a distant second. That is over 60,000 votes accumulated in just a week. 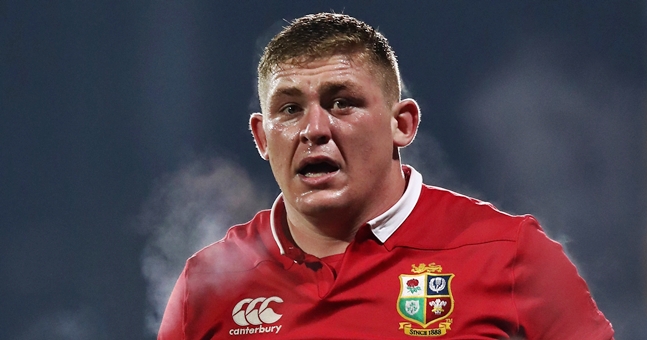 END_OF_DOCUMENT_TOKEN_TO_BE_REPLACED

There was another honour for Furlong, and Ireland teammate Conor Murray, on New Years' Day as they were both included in the Team of the Year from prestigious, French rugby outlet Midi Olympique.

The XV includes 13 men that contested the Test Series between the Lions and All Blacks. The exceptions are South Africa hooker, and turnover machine, Malcolm Marx and Australian captain Michael Hooper.

Indeed it is Hooper's inclusion by the Midi and Rugbyrama writers that sees O'Brien miss out on the No.6 jersey.

One thing is for sure, if Ireland can get the best out of Furlong, Murray and O'Brien again, 2018 could be a year to remember.