With the Champions Cup quarter finals just days away, the EPCR have announced the potential venues for the semi final games.

Should Leinster get the better of Bath this weekend, they already know that they'll face a trip to either France or England, as they've been drawn away to the winners of Toulon and Wasps, and should Toulon come out on top, the semi final will take place in Marseille. 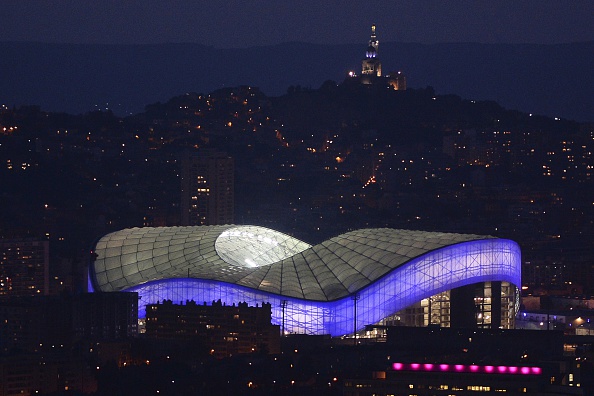 END_OF_DOCUMENT_TOKEN_TO_BE_REPLACED

The refurbished Stade Velodrome was still a work in progress when Munster took on the back-to-back champions in the last four in 2014, but the completed 62,895 model will house the semi-final again should Toulon prevail.

If Wasps record a shock win, then either Leinster or Bath will travel to Brighton, with the Amex Stadium penned in as a last four venue. 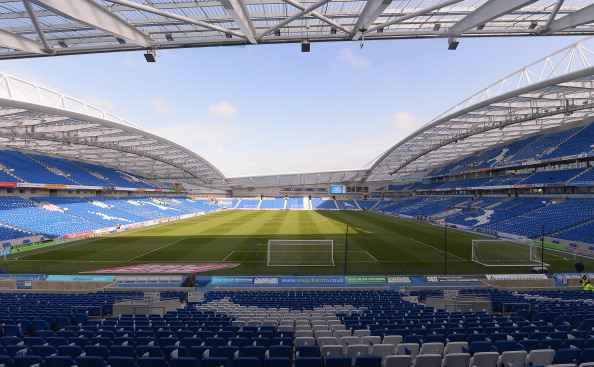 On the other side of the draw, the winner of Clermont v Northampton will have home country advantage in the last four, and should it be Clermont facing either Racing Metro or Saracens, the game will take place at Stade Geoffroy-Guichard, home of French Ligue 1 side Saint-Etienne. 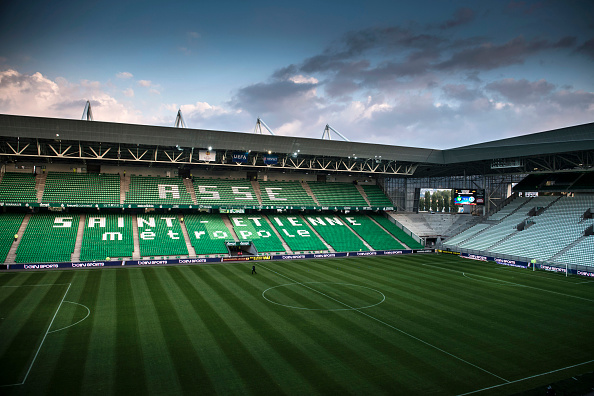 And if Northampton make it to the last four, the Ricoh Arena in Coventry will be the venue on the weekend of 18/19 April. 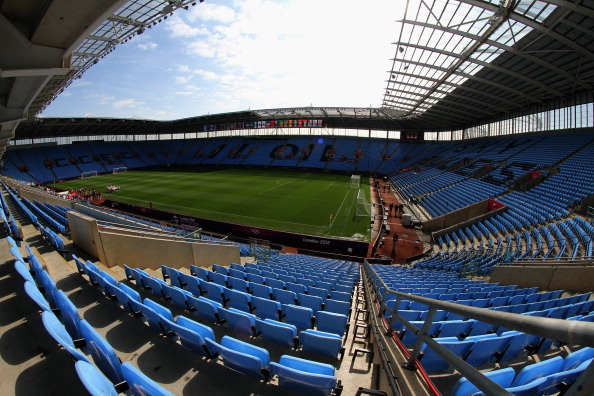 
popular
Noel Gallagher left 'covered in blood' after headbutt from Ruben Dias’ dad
Cutting through the contradictions from one of the worst television segments of the year
Aiden McGeady details the abuse he suffered after playing for Ireland instead of Scotland
BBC apologise after accidentally posting mocking Man United message live on TV
Roy Keane shows great comic timing after Jack Grealish party invite
France the sore losers as Ireland Men reach first ever Sevens World Series final
The FootballJOE Pub Quiz: Week 38
You may also like
6 years ago
WATCH: CJ Stander gets horribly gouged by Josaia Raisuqe in first half
6 years ago
Cian Healy has been cleared to play against Toulon
6 years ago
Leinster confirm intention to appeal Cian Healy's "unfair" suspension
6 years ago
Ulster made history with dominant Champions Cup victory over Toulouse in Belfast
6 years ago
Rescheduled Champions Cup matches give Munster and Ulster unbelievably tough January
6 years ago
OPINION: Leinster's senior stars should carry the can for Champions Cup failings
Next Page