The next Rugby World Cup may be headed to subscription television

The battle for Rugby World Cup rights is upon us.

The last Rugby World Cup is still a painfully recent memory but the focus for the next event in three years is already beginning.

The UK TV rights for the next tournament could be put bought by non-terrestrial broadcasters.

According to Walesonline, there is a growing unease that a change in rights ownership could see fans miss out if three major companies hoover up most of the rights.

Friday is the deadline for any interested broadcasters to make known their bids for the various TV rights deals, but it is expected that Sky, BT Sport and beIN Sports will carve up much of the action between them. 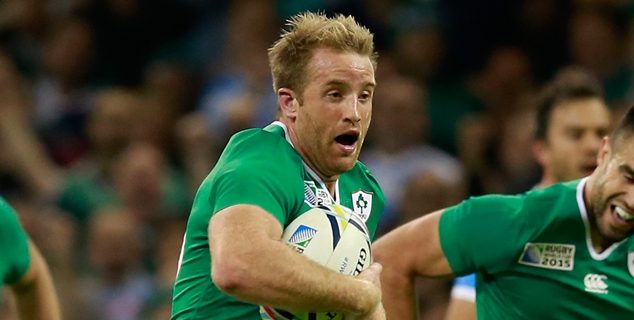 World Rugby saw huge exposure for the sport last year thanks to some shock results such as Japan’s win over South Africa, as well as the All-Blacks making it all the way to the final and retaining their crown.


popular
You have five minutes to name these four footballers, but it probably won't be enough time
"There's a nice bit of balance in that full forward line" - Mayo moving well
The SportsJOE 12 o'clock quiz | Day 212
Bruno Fernandes had an endearing reaction to being named Man United captain
Alfredo Morelos on ultimate wind-up as Shane Duffy has day to forget
House of Rugby Ireland returns with new look, and new hosts
The SportsJOE 12 o'clock quiz | Day 211
You may also like
11 months ago
Devin Toner on thoughtful Ronan O'Gara message after World Cup heartache
11 months ago
"It was a complete and utter shock when Joe's name came up on my phone" - Devin Toner
11 months ago
Sinckler a stand-out, but more consistency needed - Flannery
11 months ago
Dan Biggar the star 10 at World Cup - Flannery
11 months ago
"In South Africa, pressure is not having a job... (or) one of your close relatives being murdered"
11 months ago
WATCH: South Africa become three-time World Champions with 32-12 thumping of England
Next Page