"It was a complete shock."

Even now, a little over two months on, Devin Toner is at pains to talk about it.

The Leinster lock kept his counsel during the entire World Cup, after he missed out on Ireland's 31-man squad, but with life moving on and the focus back on the provinces, he is ready to open up about a tough couple of months.

END_OF_DOCUMENT_TOKEN_TO_BE_REPLACED

On September 1, a whole week before Ireland were due to announce their squad for Japan, word leaked out that Toner, Kieran Marmion and Jordi Murphy had been the three big casualties. Most reports coming out on September 2 were eerily close to accurate so the IRFU saved us all the suspense and released their squad six days early.

Sure enough, Toner, a 67-cap veteran and key player in the 2018 Grand Slam success, was not included. Neither were Marmion or Murphy. Will Addison was the other fancied player to miss out, with Chris Farrell getting the nod.

Speaking to us at Dundrum Town Centre - at the launch event for NOW TV's Sports Extra Pass - Toner opened up on the "shock" of missing the cut after playing 60 Tests for Ireland coach Joe Schmidt over six memorable years. 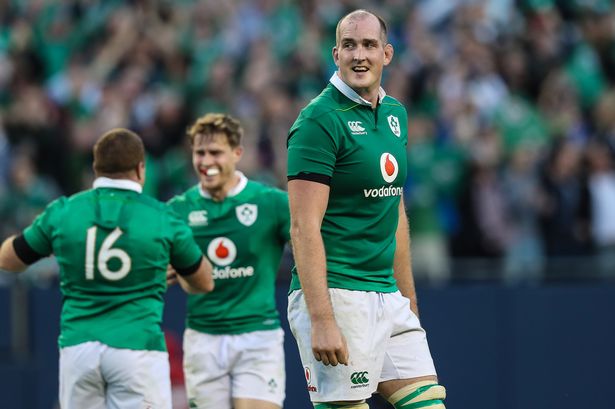 END_OF_DOCUMENT_TOKEN_TO_BE_REPLACED

On the same day as Toner's cut was confirmed, Schmidt said, ""I've coached Dev for 10 years. Not only is he a lineout champion, but he's such a good player and... an absolutely quality person."

Schmidt had touched on Toner not getting a full run of pre-season and matches due to injuries, but the 33-year-old says he felt in good shape during the summer.

"I had the ankle injury last season, and then I came back and played the tail-end of it. Then I hurt my knee against Munster [in the PRO14 semi-final] and that was only a three week thing. I then came back and did a pre-season and I felt I trained pretty well.

"I felt I played pretty well, too, in the pre-season games but I wouldn't put it [my non-selection] down to injuries or anything like that. I'm not sure, to be honest. As far as I was concerned, I was fit and raring to go."

"If you are looking back, in hindsight, I suppose I did not show him enough, maybe in training or maybe in the games. I haven't really dwelled on it too much, but it was a complete shock... It wasn't that long of a chat [with Joe] because once I saw his name coming up, and he started chatting, I saw the writing was on the wall and I knew I wasn't going and I didn't want to really prolong it. It was a short enough chat but it was a hard one."

Toner returned to his Leinster squad while the rest of the Ireland team packed up and headed for Japan, where they would last until the quarter finals before running into an unforgiving New Zealand side. He has started five games for Leinster and the Guinness PRO14 champions are top of their conference with six wins from six. 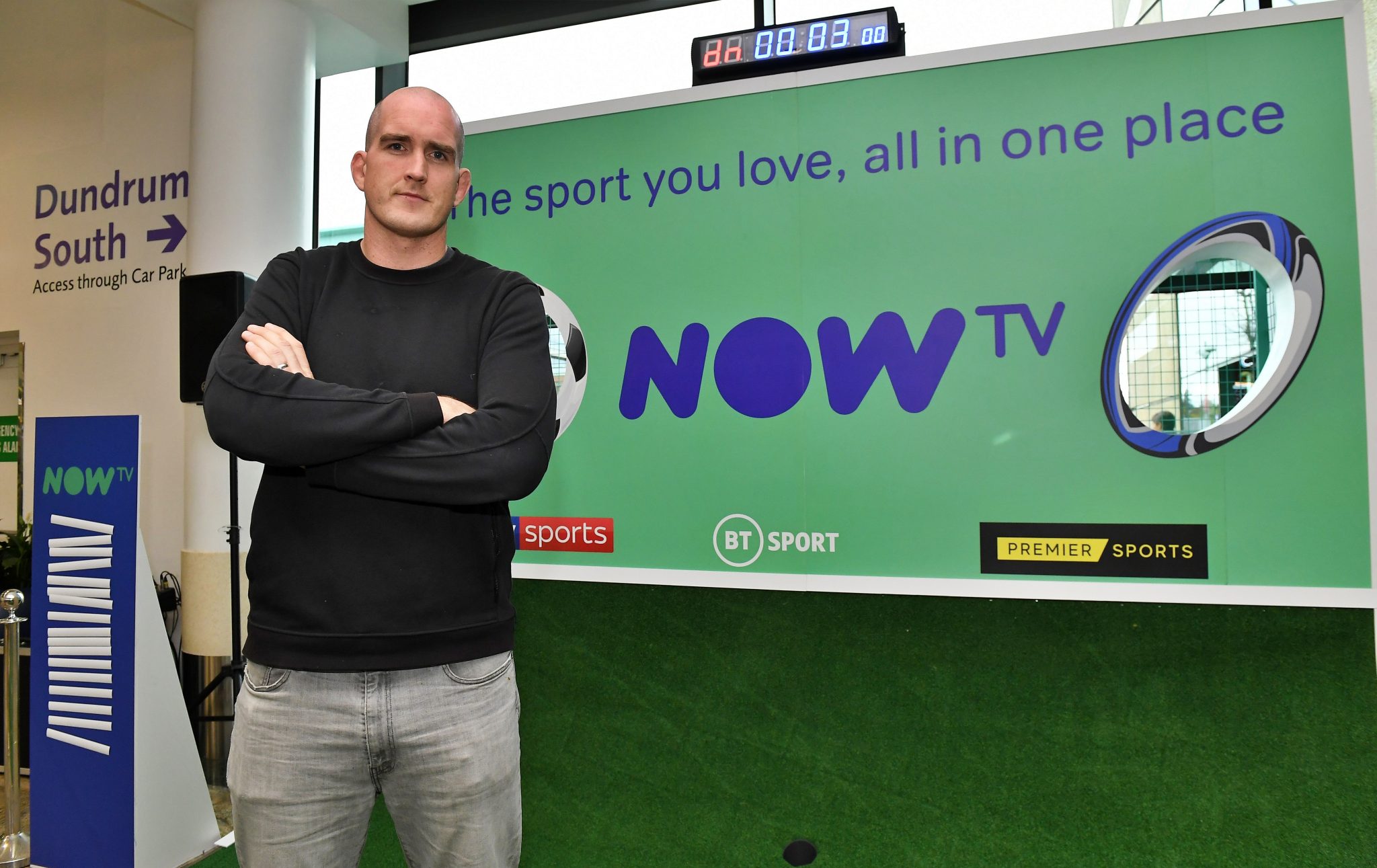 Devin Toner at the launch of the Sports Extra Pass on NOW TV in Dundrum Town Centre. (Photo by Matt Browne/Sportsfile)

END_OF_DOCUMENT_TOKEN_TO_BE_REPLACED

For Toner, he says the immediate focus is continuing Leinster's strong start to the season and taking it on into the Champions Cup. His pesonal goals are allied to Leinster's - a league three-in-a-row and that fifth European Cup trophy that means a fifth star will be stitched on the blue jersey next season.

He has an extra one, though. To get back into the Ireland squad.

"I just want to put my hand up and say that, obviously, I'm still here, I'm still playing and I'm raring to go. I still have ambitions to play in the Ireland shirt."


popular
Roy Keane's issue with Argentina star could rival Graeme Souness and Paul PogbaA~WQA~~~~~~AAAA
Roy Keane cracked up Ian Wright and Gary Neville with England team spirit remark
Lionel Messi makes Gary Neville eat his words after "silk pyjamas" comment
Roy Keane takes moment on TV to pay tribute to his old team in Cork
'I was so stressed the week before the All-Ireland and I ended up having a panic-attack' - O'Shea and O'Sullivan open up
The nine England World Cup footballers who could have played for Ireland
Roy Keane shoots down ITV presenter's 'excuse' for England's draw with USA
You may also like
1 day ago
Former England international admits he wishes he had played for Ireland
6 days ago
Two baffling omissions as four Ireland stars make World Rugby 'Dream Team' of the Year
6 days ago
Josh van der Flier claims World Rugby Player of the Year at Monaco ceremony
6 days ago
"Highlight of my Ireland career" - Behind the scenes as Jack Crowley and Ross Byrne covered for a legend
1 week ago
Bundee Aki reminded us all of his best qualities, on a night Ireland couldn't do without him
1 week ago
Peter O'Mahony delivered some fitting Jack Crowley comments after surprise Test start
Next Page