"Ronan O'Gara sent me a really nice message. That really stood out for me."

Devin Toner and Ronan O'Gara only played together for Ireland on three occasions but they were in the same national squad training camps for three seasons.

O'Gara, coaching since his 2013 playing retirement, has often spoke highly of the Leinster lock and what he brings to the mix. Still, of all the messages of support and consolation he received after missing out on the 2019 World Cup, the one Toner received from O'Gara was a surprise. A welcome one, but a surprise nonetheless.

END_OF_DOCUMENT_TOKEN_TO_BE_REPLACED

Back in early September, Joe Schmidt shocked many rugby supporters here by omitting Toner from his 31-man World Cup squad. In opting for the Munster duo of Tadhg Beirne and Jean Kleyn, Toner was the odd lock out.

The 33-year-old spoke of how he has found focus within a young Leinster squad and how, with the senior stars returning from World Cup duty, the league and European Cup double is a driving force. He also harbours Ireland ambitions and spoke about some of the uplifting messages he received after missing out on Schmidt's squad, including a stand-out from O'Gara. 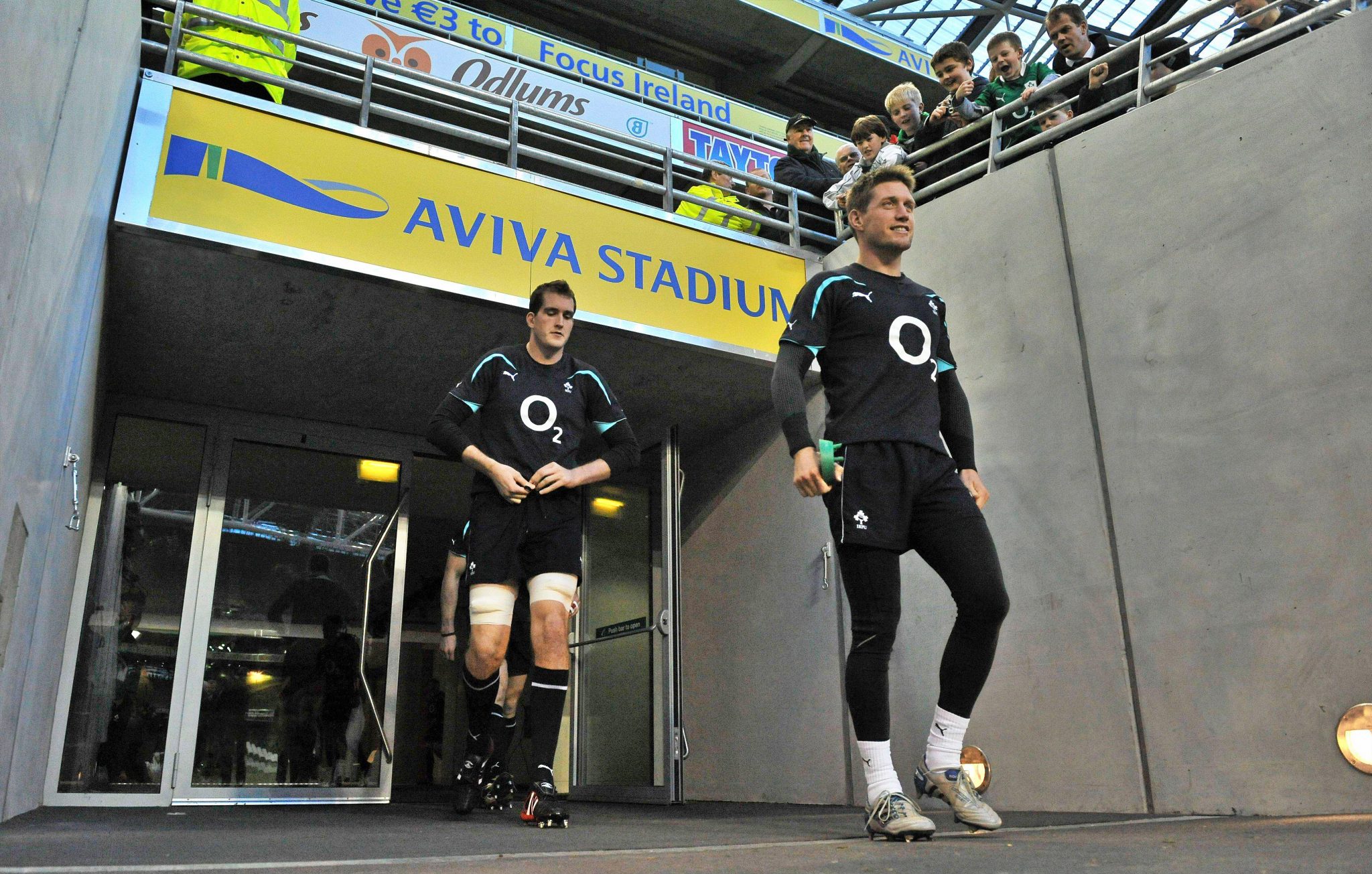 "I got a lot of texts and calls from the lads in the squad, obviously," he says, "from the lads that I'm friends with and who are around my age.

"I did chat to them a bit but then, after a couple of days, it was back to the grindstone for them. They had a World Cup to prepare for. It's not about me. It's not about one player or who is selected, or not. The squad was selected and they had to go and do a job. You can't dwell on that stuff either.

"I got a really, really nice and thoughtful message off ROG. Ronan O'Gara sent me a really nice message. That really stood out for me.

END_OF_DOCUMENT_TOKEN_TO_BE_REPLACED

The old Munster and Leinster rivalries put aside as O'Gara reached out to send his support to Toner.

The Meath native, who has started five of Leinster six Guinness PRO14 wins this season, says he owes a lot to Schmidt as he was the coach that gave him the push to be a starting lock for Leinster first and then, from 2013 on, with Ireland.

"He gave me my start in the team and started to play me in all the big games and then, when he got the Ireland job, I started playing a lot more for them too. I've a lot of history with Joe and I owe a lot to him but how it ended with him was obviously disappointing." 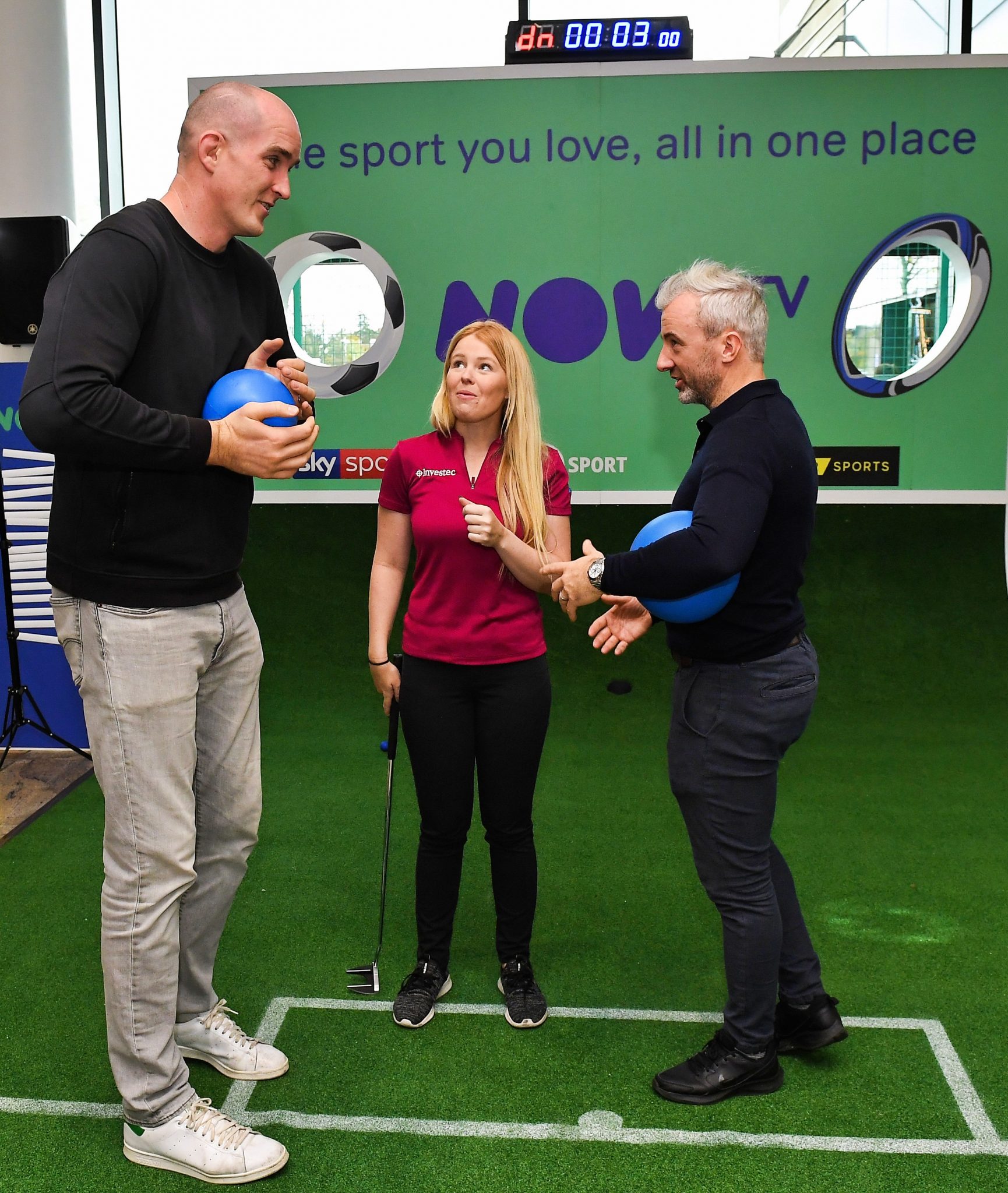 Taking a positive out of missing out on the World Cup, Toner says he was happy to get more time with his wife, Mary and their two-year-old son Max.

Asked when was safe to needle his returning Leinster teammates about falling short at the quarter final stages again, Toner remarks, "You can slag anyone about anything. Everything and anything has been said to them.

"It's great to have them back. They've brought a great energy to the changing room... they're raring to go, to try and get over [the World Cup]. It's all about getting the next game. For me, after I didn't get selected, it was all about the next game."


popular
Talksport presenter puts Martin O'Neill to the pin of his collar over Declan Rice and Jack Grealish
Gary Neville sticks up for Ronaldo as contextless pictures and videos taken as gospel
Ariel Helwani shares Paddy Pimblett WhatsApp messages as spat becomes public
World Cup Power Rankings: The top eight pundits of the tournament so far
Ballyhale's Colin Fennelly felt Ballygunner's victory speech was disrespectful
World Cup Power Rankings: The top 10 players at the tournament ahead of the quarter-finals
Rory McIlroy explains 'falling out' with Shane Lowry that lasted a few years
You may also like
6 days ago
Shay Given on how far Ireland could've gone at the 2002 World Cup with Roy Keane in the team
1 week ago
From Ireland to Argentina: Alexis Mac Allister's Irish roots explained
1 week ago
Former England international admits he wishes he had played for Ireland
2 weeks ago
Two baffling omissions as four Ireland stars make World Rugby 'Dream Team' of the Year
2 weeks ago
Josh van der Flier claims World Rugby Player of the Year at Monaco ceremony
2 weeks ago
"Highlight of my Ireland career" - Behind the scenes as Jack Crowley and Ross Byrne covered for a legend
Next Page