Tadhg Furlong is gearing up for his second tour with the British & Irish Lions, and happy to have signed up with Leinster and Ireland for next season.

After that? Who knows.

END_OF_DOCUMENT_TOKEN_TO_BE_REPLACED

Like Johnny Sexton before him, Furlong has signed up with Leinster and the IRFU for the 2021/22 season. Negotiations on another new deal will, more than likely, resume again in November as the union try to tie down one of their key assets.

It will come as a surprise to no-one to hear that Furlong, even in the midst of a global pandemic that is significantly tightening purse-strings, was in high demand.

"I've heard that Toulon are sniffing about," Sean O'Brien commented on House of Rugby, after the Lions squad announcement. "One million euro deal."

Asked if his representatives had entertained any approaches of a move away from Ireland, Furlong played with a straight bat.

"Look," he began, "I don’t know, to be honest with you. I like to think of myself as a private person in that respect. We didn’t look out that far in the current climate and I suppose timing of the year really." 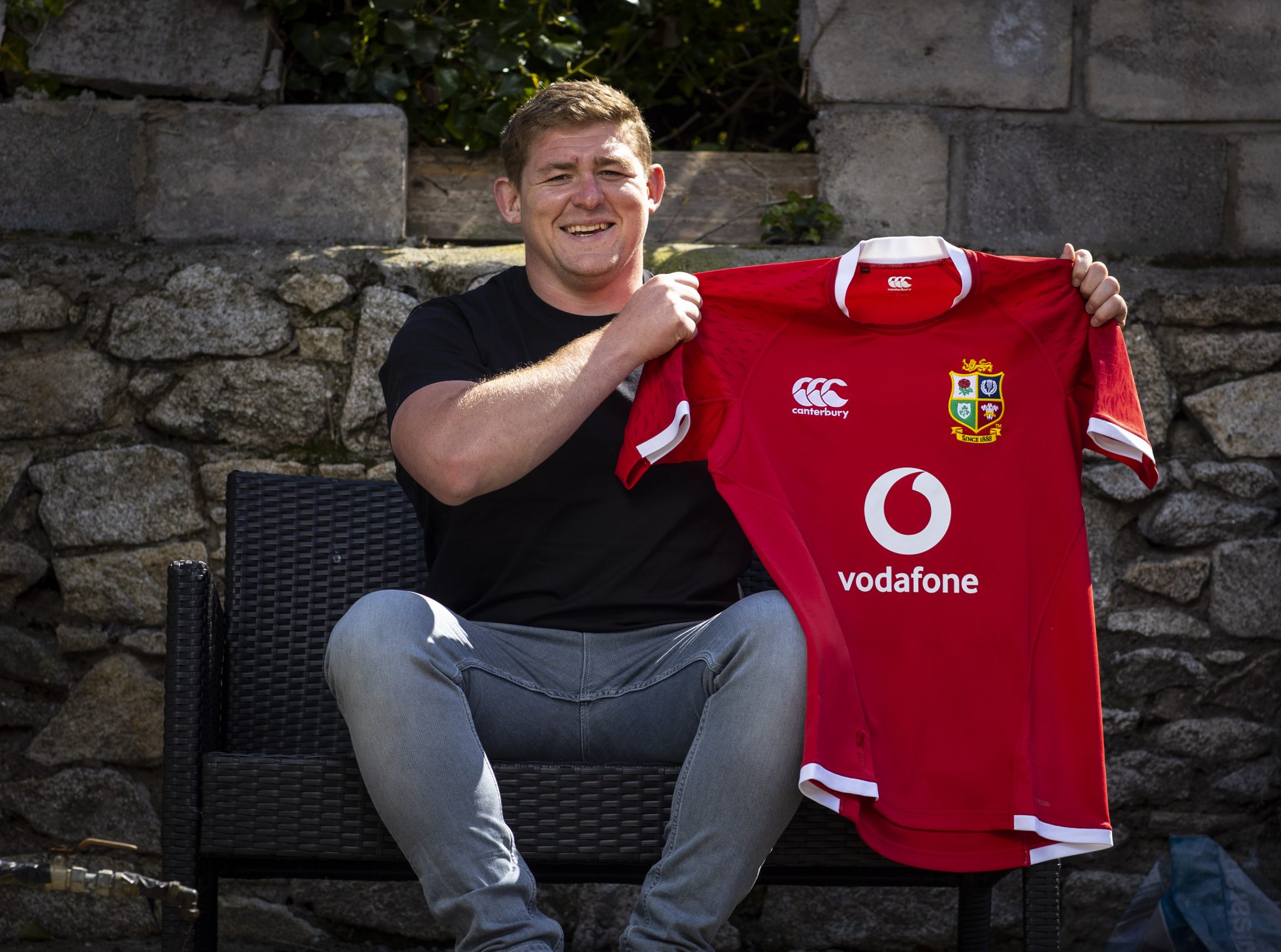 END_OF_DOCUMENT_TOKEN_TO_BE_REPLACED

The deal was announced late in the current season, and Furlong - a Vodafone Ambassador for the British & Irish Lions - puts that down to the uncertainty in the current rugby world, and his own journey back from a long spell on the sidelines.

"I wanted to get back playing," he said, "and when you're playing in game weeks you don't want to be talking contracts so it probably added into it you know."

"I suppose the one-year deal probably suited me best for a number of reasons, really. What I would say is, I'm very happy where I am playing rugby. I'm very happy in Leinster. I'm very happy in Ireland. I'm well looked after, not only in game management but my relationship with physios, coaches, how we want to play.

"There's a good group of us now who came through the academy together and we're getting to that 27, 29 to 30 age group bracket. I'm very happy where I am. I signed a year because it suited me more than anything really and we'll see where we are again next year."

"A lot of the lads have signed one-year deals in the current term," he added, "and it's no different for them either. I suppose there is the element of risk in it from my point of view in terms of injury or selection or performance, but you just have to get on with it, don't you? If you start thinking like that, you're in trouble."

END_OF_DOCUMENT_TOKEN_TO_BE_REPLACED

Asked to confirm the union had offered him more than the one-year deal he eventually put pen to paper on, he confirmed, "There was the offer of more than one year on the table."

With the new contract running out in June 2022, Furlong and quite a few other top Irish players will be negotiating with the 2023 World Cup much closer on the horizon. All going well with fitness and form, that should leave the tighthead prop (and his representatives) in a strong position when they sit down to thrash it out.

The carrot the IRFU often dangle at players, in contract talks, is the chance to represent their country at a World Cup.

Asked about the likelihood that he could miss a World Cup by opting to move abroad, in 2022, Furlong barely flinched. He responded:

"World Cups are important. You have a four-year cycle trying to build up to it and it’s always on the horizon after that.

"As an Irish group, although it’s so far in the future, you want to do well in the World Cup and overcome some of the obstacles we have had in previous ones. And create a bit of history. Although speaking about that, it is a long way away."

Furlong is the sort of player that would, in all likelihood, see the union's position on not give Test match minutes to players with clubs outside of the four provinces severely tested. The last player to do that was Johnny Sexton when he was at Racing 92, although the union insist there is no lock-tight rule in effect.

The Wexford native is playing with all of the chips, but he is well aware of how precarious a place professional rugby is. And, if he didn't before, spending 11 months without competitive action would have driven it home. 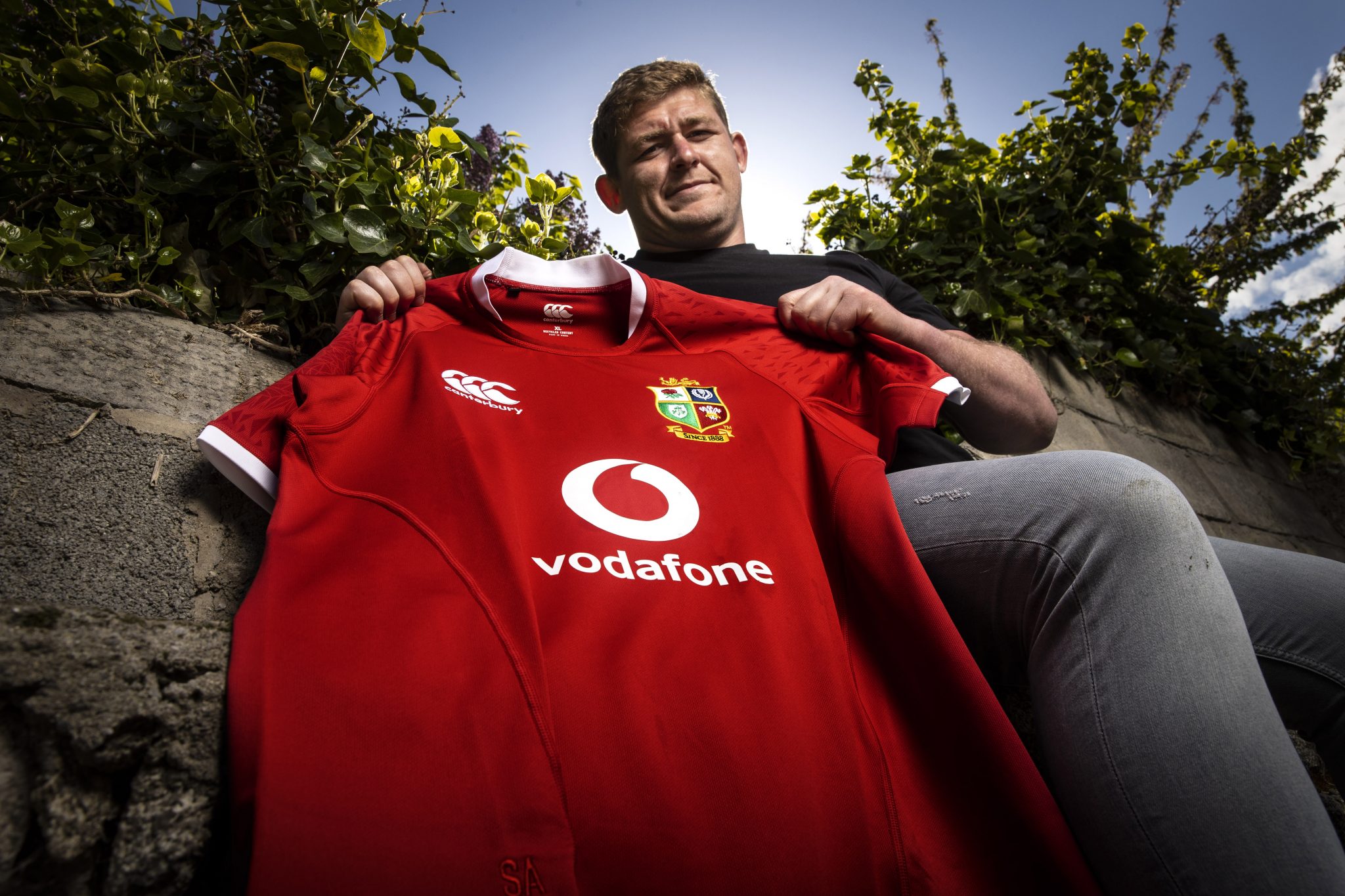 Tadhg Furlong is an official Vodafone Ambassador for the British & Irish Lions tour to South Africa. Vodafone, along with its suite of Lions ambassadors, will be using the power of connectivity to bring fans closer to the tour than ever before. Download the official Lions app, powered by Vodafone to start your experience now. (Credit: Inpho)


popular
Specsavers troll former Liverpool star for Darwin Nunez headbutt claim
“Players flourished when Roy Keane left” - Rio Ferdinand on why Keane was a 'detriment' to Man United
"To be able to call myself the fastest man in Irish history is just amazing" - Olatunde overjoyed after record-breaking run
The moment Israel Olatunde realised he qualified for the Euro 100m final is what it's all about
Jamie Carragher on the three Man United players Erik ten Hag can't trust
Wexford, Waterford and Kilkenny down some good men as Australia calls
Jurgen Klopp reacted like everyone else to Darwin Nunez headbutt red card
You may also like
2 weeks ago
“My confidence was on the deck" - Aaron Connolly explains why he has made the move to Italy
2 weeks ago
Every Irish transfer in football, this summer, as several big deals get done
3 weeks ago
Six Irish players make damn impressive 'World XV' that would take some beating
3 weeks ago
The frontrunners for Ireland's 33-man squad for the 2023 World Cup
3 weeks ago
All Blacks media manager explains why Ian Foster appearance was cancelled after Ireland defeat
4 weeks ago
Warren Gatland selects nine Irish players in his strongest Lions XV, right now
Next Page