"It's a lovely problem to have."

Right now, Ireland have six locks in decent form and vying for two starting positions. That two of the six men can play back-row and cover multiple positions is exactly where Joe Schmidt wants his squad to be.

END_OF_DOCUMENT_TOKEN_TO_BE_REPLACED

The Kiwi was badly stung by injuries and suspensions to key players at the 2015 World Cup and vowed to increase the depth of his Ireland squad ahead of a 2019 tilt at the Webb Ellis trophy.

Schmidt names his Ireland squad for the Guinness Series on Wednesday and up to six locks could be included in an extended list of players:

Tommy Bowe was on Baz & Andrew's House of Rugby this week and (from 41:00 below) spoke about how Schmidt somehow pares down six to two for the important Test matches instead, particularly Argentina and New Zealand. 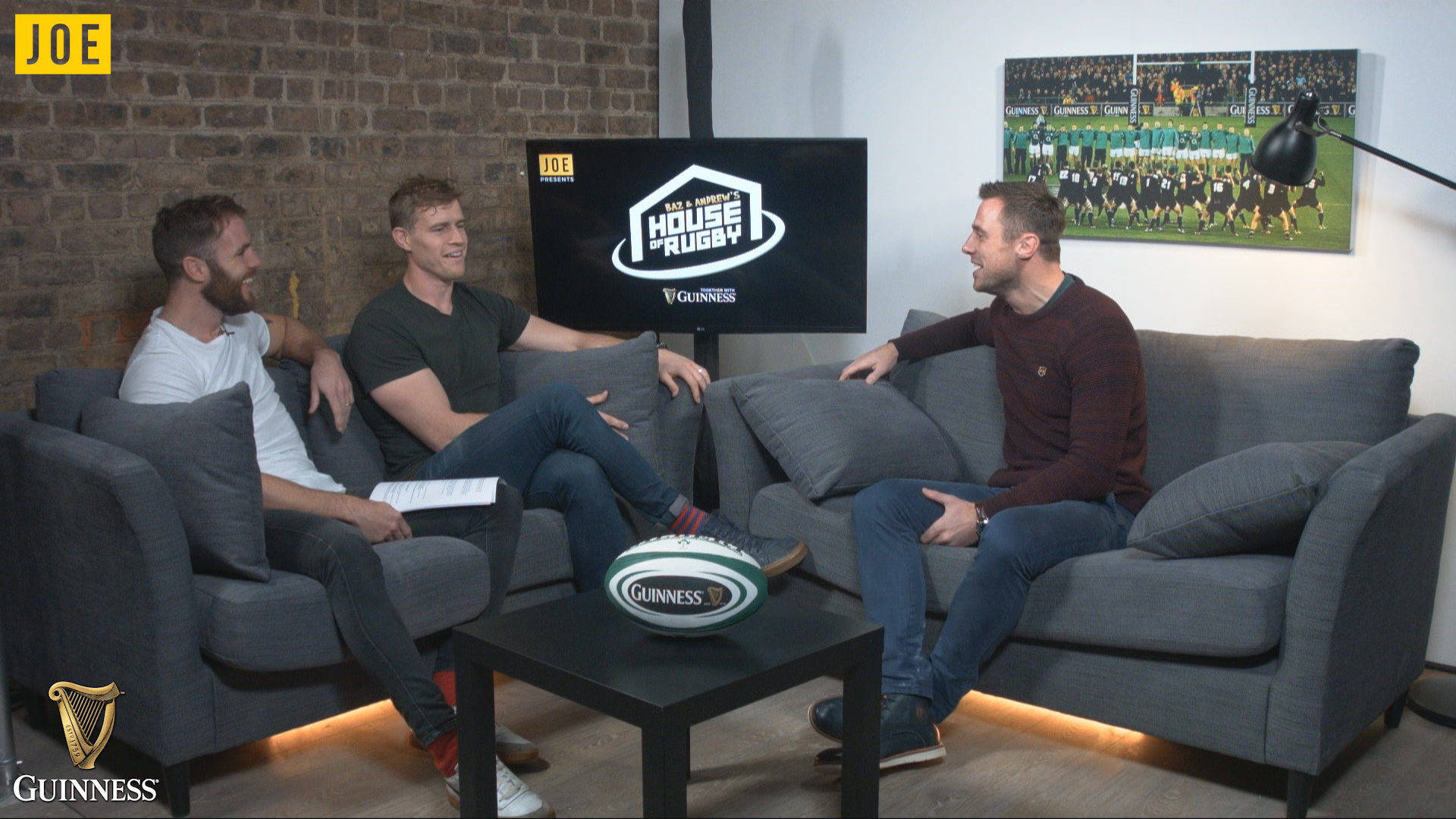 END_OF_DOCUMENT_TOKEN_TO_BE_REPLACED

Having been present at Thomond Park on Saturday to witness Beirne put in another epic shift for Munster, in the Champions Cup win over Gloucester, I marvelled at the former Scarlets forward's ability to turnover and disrupt opposition ball.

Bowe has watched a lot of Beirne in the Guinness PRO14 and Champions Cup, and was in agreement about his growing stature in the game.

"He’s fantastic. I think the last two weeks, in particular, the two European matches, in my opinion he has been the stand-out performer for Munster. Last week against Exeter, the work-rate he goes through. And his carries, his all-round ability in terms of the second row.

"You know, it is a lovely position to have – or problem to have – but leaving two of those guys out of the starting 15 is going to be very difficult."

END_OF_DOCUMENT_TOKEN_TO_BE_REPLACED

Beirne played in No. 4, 5, 6, 7 and 8 jerseys for Scarlets last season but does most of his best work at lock. Bowe, like Kevin McLaughlin last season, believes he is worth serious consideration at blindside and this could be done by bumping Munster teammate Peter O'Mahony to openside.

You can watch the full episode of Baz & Andrew's House of Rugby here: