In the end, it was a very, very close call. Very close.

Coming into the 2021 Six Nations, Tadhg Beirne sent out a calling card, at Thomond Park, when he caused chaos for Leinster at the breakdown and delivered his customary bevvy of turnovers.

That was enough to edge him ahead of Iain Henderson in the race to get that final lock spot, alongside James Ryan, in the Ireland team. By the end of the championship, Beirne and Henderson had joined forces in the second row to unabashedly hammer England at the Aviva Stadium.

END_OF_DOCUMENT_TOKEN_TO_BE_REPLACED

In looking back over our player ratings, across those five championship games, Henderson and Beirne feature prominently. So, too, does Robbie Henshaw. Between the trio, there were three 9/10s, four 8/10s and Beirne received Ireland's only 10/10 of the campaign for his tour-de-force against England.

Looking back on the Six Nations, we have pored back through our player ratings from all five matches and compiled our average rating for all the players used by Ireland. They are:

Incredibly high levels maintained throughout the championship from these three men. While Beirne (vs. France) and Henshaw (vs. France) registered 6/10, Henderson was the steadiest of the three (scoring 8, 7, 7, 9 and 8).

Henshaw book-ended the championship with his two best games, against Wales and England. That was also the case for Beirne, who excelled in the second row and at blindside. When it came down to the overall prize, though, it was Beirne who's combined score for the five games (40) pipped Henshaw (39) and Henderson (39) to it.

Our Irish player of the Six Nations: Tadhg Beirne 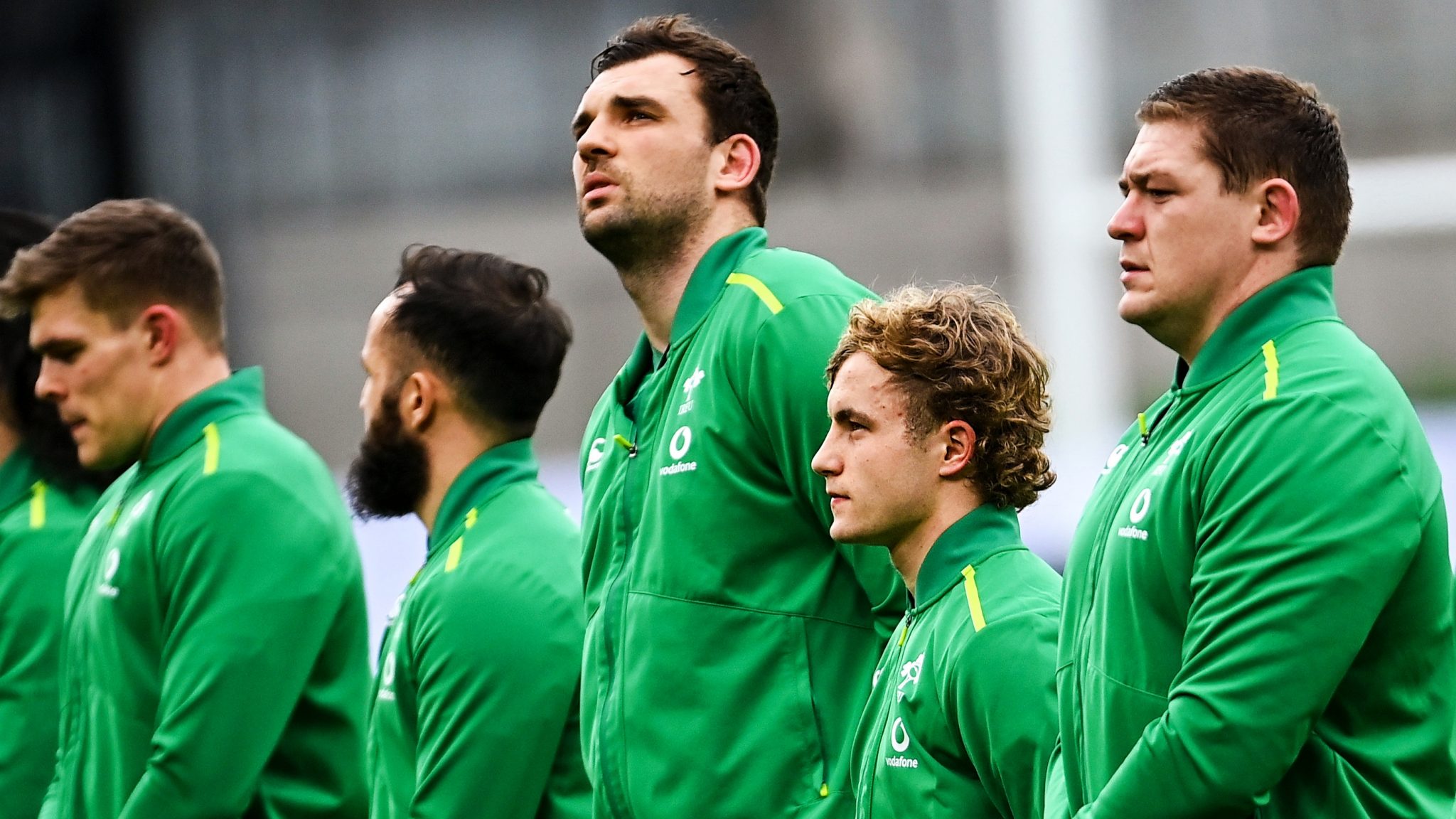 Tadhg Beirne has rewarded Andy Farrell for his show of faith. (Credit: Sportsfile)

END_OF_DOCUMENT_TOKEN_TO_BE_REPLACED

Sexton missed the France game with concussion but once again proved his worth in all other games and played all 80 minutes of the wins over Italy, Scotland and France. He also landed 25 of his 26 kicks.

Will Connors was coming on the Lions radar with all-actions games against Italy and Scotland but a bad knee injury ruled him out of the England clash. Conor Murray only started two games (Wales and England) but looked good in both. 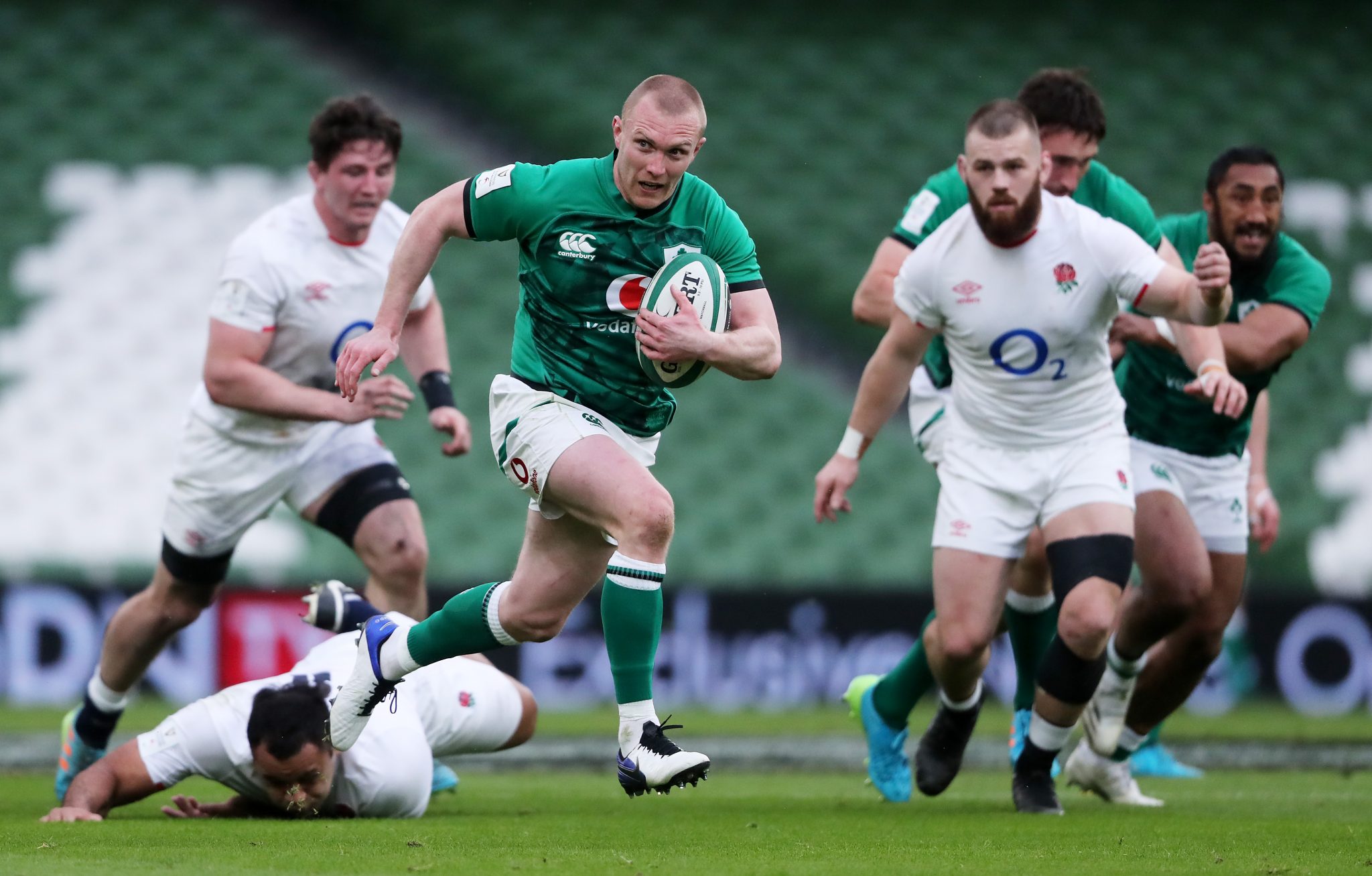 END_OF_DOCUMENT_TOKEN_TO_BE_REPLACED

A clatter of lads here that were mainly solid for the campaign, although some did deliver real high points. We're looking at Keenan, Conan and Earls there, and they all peaked in that England game.

Ringrose entered the tournament as a presumptive Lion so his ankle injury came at a bad time. Healy is going strong, even after 100 caps, while Ryan Baird made an impact each time he came off the bench. Jamison Gibson-Park is capable of more, so will be hoping for further Test chances.

Rob Herring started off decent against Wales, dipped against France and then improved, week on week, to finish the campaign with an outside shout for the Lions. Porter got two 7/10s to start with then saw Tadhg Furlong take the No.3 jersey and he settled back into that finisher role.

A worrying championship for James Ryan, in terms of those concussion blows he shipped. Good to see decisions were made early on him missing the France and England games. Kilcoyne was superb against Italy. A shame he took a blow to the head so early against France. 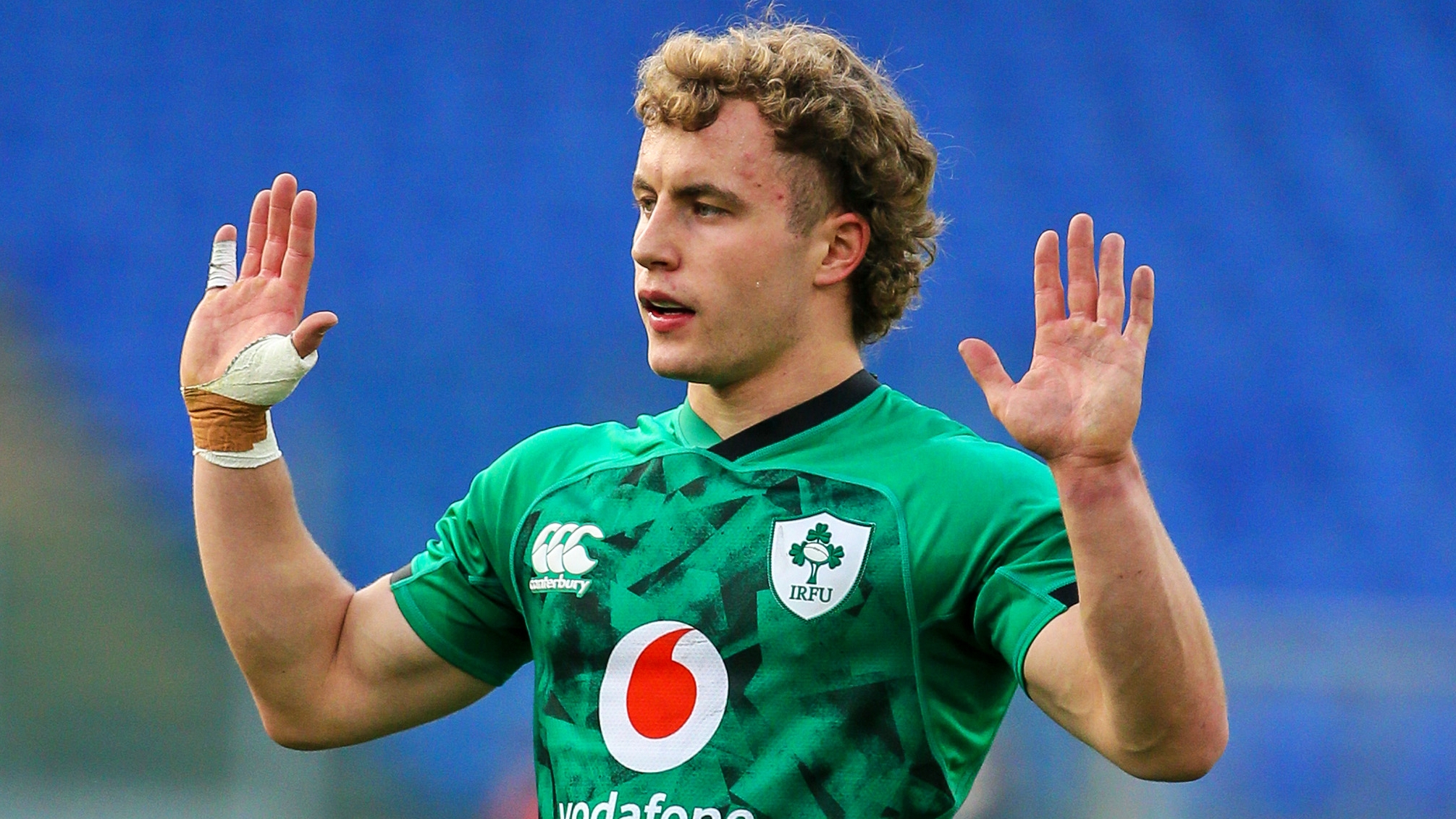 Kelleher gave Ireland hope against France with an opportunistic try and Casey made his debut against Italy. Both of them will be keen to see if Ireland can arrange any summer Tests. Rhys Ruddock would be a good senior figure for such a slate of games.

Larmour was returning to Ireland duty after an injury lay-off but fell down the back three pecking order. Bundee Aki was going well until he went too high against Billy Vunipola and copped a red card. Dillane did what was asked of him but Baird has leap-frogged him.

O'Mahony had only 30 championship minutes but will be pleased to have come back in and played a part in that England win after his early red card against Wales.

Burns did not pass his audition to be the eventual No.10 after Johnny Sexton while James Lowe will be, no doubt, working hard on his fitness and defence as he was asked some questions at Test level that have yet to be answered.

READ MORE: Here's how Ireland's players fared during the six-game stretch in late 2020


popular
Galway fans' frosty reception for Davy Fitz doesn't make any sense
The most Stone Age tackle you've ever seen gets South African lock straight red card
Former Antrim captain Anto Finnegan has passed away
'Brian was a genius... he would've killed you to even win a game of touch'
Ryan Manning hacked to the ground by Henri Lansbury in ruthless assault
"Johnno went, 'We’re not moving! You're trying to mess us about!'" - Ben Kay recalls red carpet controversy
"20 seconds of lunacy" sees Joao Felix red-carded against Athletic Bilbao
You may also like
2 days ago
Katie McCabe believes that equal pay deal with FAI "doesn’t add pressure"
4 days ago
Clinton Morrison shares advice Roy Keane gave him on morning before Saipan showdown
1 week ago
Ireland's best XI under Stephen Kenny starting to take shape
1 week ago
Serbian media react to 'True Football Tragedy' and hail "amazing" Gavin Bazunu
1 week ago
"I was already taking my jersey off!" - Andrew Omobamidele's post-match interview was so pure
1 week ago
Gavin Bazunu, Andrew Omobamidele and a glimpse of better days ahead
Next Page