Surely Springboks No.8 Pierre Spies has no need to be this ripped

South Africa have missed this man dearly since he packed his bags and headed off on the lucrative club rugby circuit.

Pierre Spies is an absolute specimen.

Back in his Afrikaanse Hoër Seunskool (school) days, he played alongside future Springboks such as as Fourie du Preez and Wyand Oliver. His immense physicality and destructive ball-carrying abilities marked him out as an international prospect in his teenage years.

He made his Super Rugby debut at 19, with the Bulls, and his Test debut a week after his 21st birthday. He was the not-so-secret Springbok weapon for the 2007 World Cup until injury intervened. However, he made a full recovery and tormented the Lions in the 2009 Test Series. 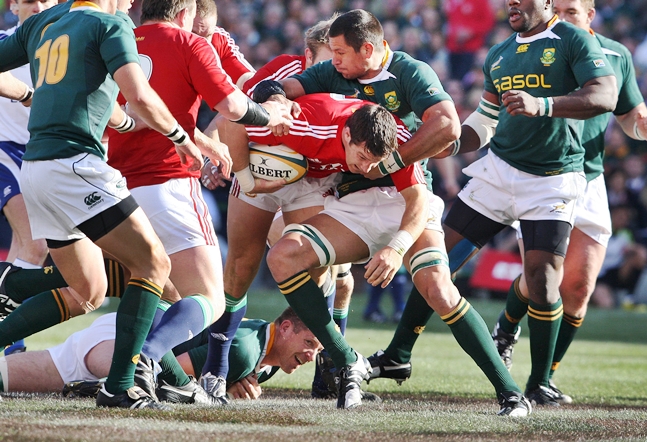 Shutting down a David Wallace charge in 2009.

He finally made it to a World Cup, in 2011, but his country's exit marked the beginning of the end of his Test career. He only featured in six more games for the Boks with his final appearance coming back in 2013. He stuck around for a while longer before Japan's Top League came calling with a hefty pay deal. A move to Montpellier followed in 2016.

Throughout his rugby journey, Spies has kept himself in some truly incredible shape. 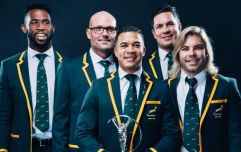 END_OF_DOCUMENT_TOKEN_TO_BE_REPLACED

His gym stats are mightily impressive - he can power clean 140kg, dead-lift 240kg and box-jump 1.4 metres. His body percentage was tallied at 6.5% at the peak of his Test powers and he can do pull-ups with a 50kg weight fixed between his legs.

He's a handy lad to clean up after training too. 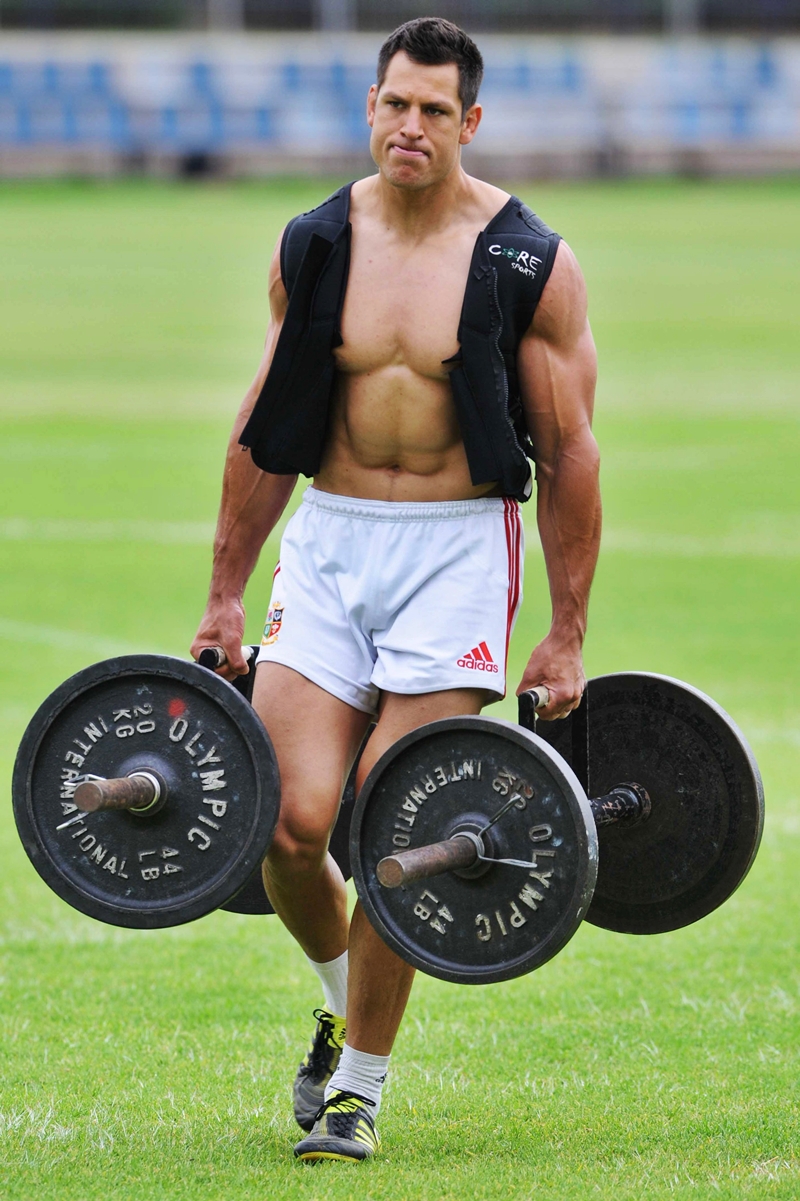 According to his Montpellier teammates, Spies is a gym-rat and a demon for extras. It certainly shows.

Now we going into the deep burn. Stiff for the rest of the week!! 😂 #stifffordays #monday #mondaymotivation @mhr_officiel @usnfrance @pumasouthafrica

Irish rugby fans may have seen Spies in action as recently as January when he rolled into town with a Montpellier side that had won the 2015/16 Challenge Cup. The French side did not fare well at the RDS as Leinster shredded them on their way to the Champions Cup knock-out stages.

Montpellier are in the hunt for Top 14 honours and Spies continues to grind. Still, like any good Christian, he took some time out for one of the most important days of the year...

popular
The SportsJOE 12 o'clock quiz | Day 182
Eric Dier calls Dele Alli on his tantrum in All Or Nothing changing room row
Liverpool's deal to sign Diogo Jota as canny as they come
Ed Woodward explains Manchester United's lack of transfer activity
The SportsJOE 12 o'clock quiz | Day 181
Sean Kelly sums up emotion of a nation as Sam Bennett all but sews up the green jersey
"I've always said I'll go back and play. I'll 100% play with Portlaoise again, and I really want to play for Laois"
You may also like
4 months ago
'They're not sure if we'll have live sports in South Africa for the rest of the year' - Jean De Villiers
4 months ago
When 'The Punisher' destroyed Ireland's chances of history in South Africa
9 months ago
Lions schedule for 2021 tour of South Africa finalised
9 months ago
'What Siya has been through, to where he is now, is inspiring' - Felix Jones
10 months ago
'Make him hurt, make him yours' - How the Springboks ruled the world
10 months ago
'Felix captained Munster, broke his neck and broke his neck again'
Next Page