"There were bits and pieces, but I didn't really get a lot."

If The X-Files were still open, there would have to be a case near the top of the pile about Stuart McCloskey only playing three times for Ireland.

Plenty of quality centres have auditioned to fill the 12 and 13 jerseys of Gordon D'Arcy and Brian O'Driscoll, but it is fair to say McCloskey never got a fair shake.

Joe Schmidt handed the Ulster centre his only meaningful, competitive cap in February 2016 and then gave him November run-outs against Fiji and the USA in 2017 and 2018. That was that.

No matter how he improved his game or grew into a leader for Ulster, former Ireland head coach Joe Schmidt was never convinced. And if Schmidt was not convinced, that was the bottom line. He got three chances, spread out over 33 months, with Schmidt and was left out in the cold for 2019 as the World Cup came into focus.

On the latest House of Rugby Ireland episode, host Ian Madigan spoke very well (listen from 3:15 below) about how McCloskey offers what no other centre can for Ireland. 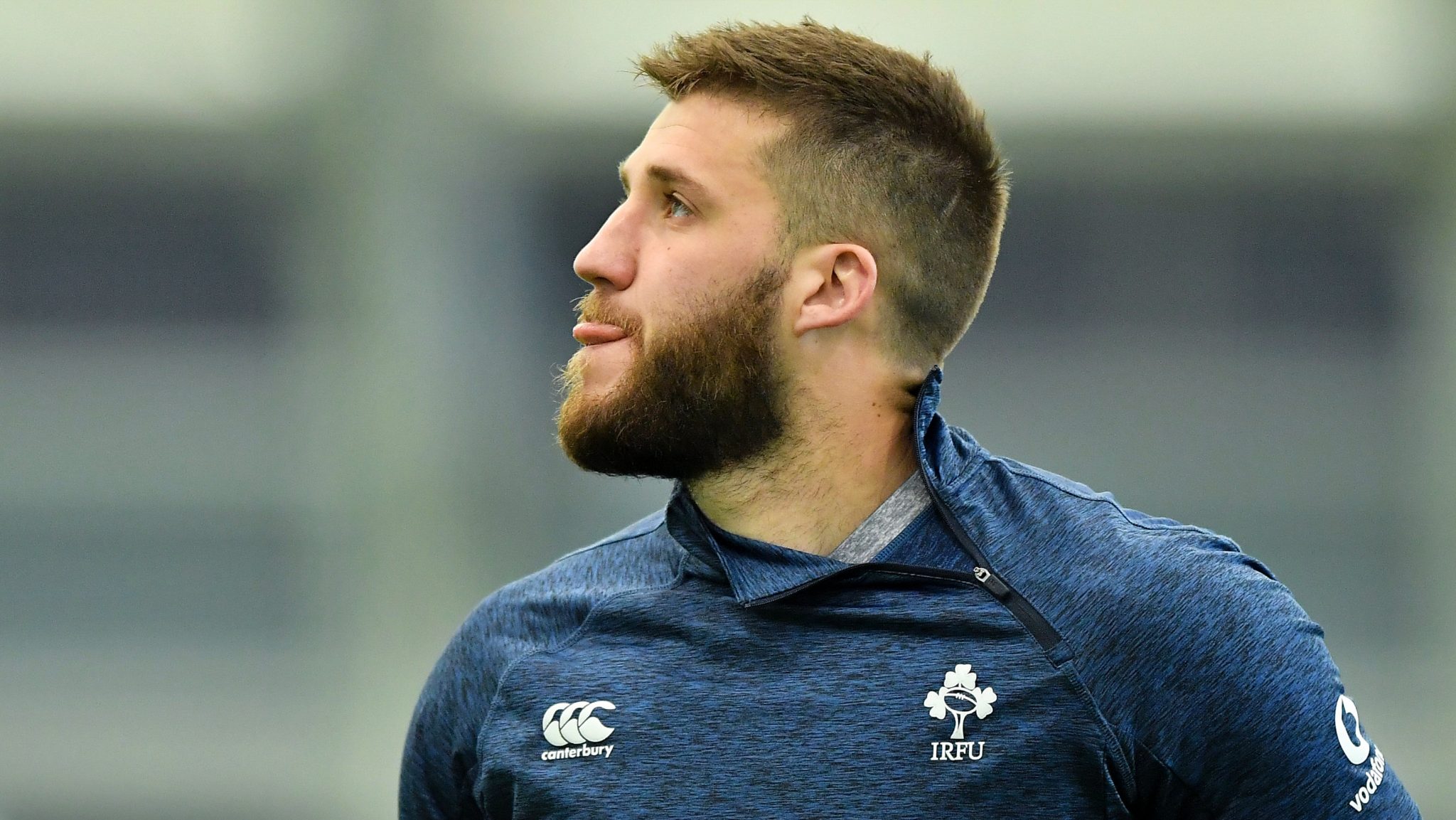 "Personally," Madigan began, "I'd love to see Stuart McCloskey get a real go (against Georgia). He's someone that offers something slightly different to the centres that have been playing there.

"For me, looking from the outside in for the last few years, McCloskey runs that 9 to 12 out the back play to the 10 or the winger. He's probably the best in the country at that - the way he commits defenders and his accuracy with the pass. And, also, if he doesn't think the pass is on, he has that ability to carry. He's a really strong guy, he's got subtle foot-work and he finds a lot of soft shoulders in a game.

"He's someone you can go to time and time again, and he's incredibly consistent. It would be good to see what he can offer for Ireland and see if there's a slightly different attack he can bring. Tied into that, I know that him and Billy Burns have been playing together for the last couple of years. To see what that 10-12 combination can offer would be really exciting."

END_OF_DOCUMENT_TOKEN_TO_BE_REPLACED

For the man himself, he is delighted Andy Farrell has given him a starting chance against Georgia, on Sunday, alongside fellow Ulsterman (albeit currently playing for Munster) Chris Farrell.

"It's tough. There's been times where I thought I was playing excellent and been there or thereabouts for the whole time but there is plenty of competition... There's a lot of talent there, maybe the most in any position in Ireland, so I have to be at my best if I get an opportunity and I want to move forward. If it doesn't come off then I can go off knowing I gave it my best shot. I know I haven't given it my best shot so far. I just want to go out there and really deliver."

On the Schmidt era, the 28-year-old conceded that there was not always a great flow of information. Schmidt used Robbie Henshaw a lot in the No.12 role but his go-to player was very often Bundee Aki, from the moment the Connacht centre became Irish qualified.

The harsh truth was that Schmidt did not rate McCloskey to operate effectively at the highest level. We may only get to see if that call was right or wrong if Andy Farrell gives him a fair crack over the next 12 months.

"Under Joe I don't think there was a great deal (of communication)," said McCloskey. "There were bits and pieces but I didn't really get a lot.

"With the coaching team that's there at the minute, I think I've got quite a lot. They've told me what to work on, and I went away (and did it).

"It's the usual things, really, but I think every player knows what their deficiencies are anyway, I think you're always working on it. I'm always working on my kicking game, always trying to work on my passing. It's just in terms of trying to use it in games a lot, the way Ulster play and Ireland play is probably a bit different and uses my skill-set differently.

"But in terms of communication with coaches one-to-one, yeah, they've given me a lot to work on and I've tried to do that over the last 12 months."

END_OF_DOCUMENT_TOKEN_TO_BE_REPLACED

For Stuart McCloskey, and all of those that back him to be a success at Test level, he will be hoping it will not be another one and done shot in the Irish midfield. That No.12 jersey should be genuinely up for grabs and the Bangor native has the next crack at it.

popular
The SportsJOE 12 o'clock quiz | Day 286
Alex Ferguson's dismissive comments confirm truth about Jordan Henderson
Wayne Rooney story about Memphis Depay shows why he failed at Manchester United
QUIZ: Can you name the Scottish football cult heroes?
"The divil you know is better than the divil you don't" - Larkin stands by Cody
QUIZ: Name the clubs to have lost in every Champions League final
QUIZ: You have 30 seconds to answer this one tricky football question
You may also like
4 days ago
"He's ruptured his hamstring off the bone and he’s trying to get up into the defensive line"
1 week ago
"I got the scan and it was literally broken in half" - Ciara Griffin on her first Ireland training session
1 month ago
"I don’t know what his problem is with me" - James Lowe on Liam Williams clash
1 month ago
James Lowe joins House of Rugby to talk Test debuts, Liam Williams and Chris Ashton
1 month ago
Brian O'Driscoll turns tables on South Africa after Ireland's World Cup draw
1 month ago
Ireland learn 2023 World Cup fate after tricky draw
Next Page