"I have been called many things in my career. Never have I been called the voice of reason!"

That was Stuart Barnes, back in 2015, when he was announced as one of the panellists for TV3's World Cup coverage.

The former Bath, England and Lions outhalf has been one of the leading voices in northern hemisphere rugby coverage for the past two decades, and could never be accused of colouring strictly between the lines. Barnes is his own man, and he likes teams that can play ball.

It may be no surprise, then, to learn that his British & Irish Lions XV - selected after the Six Nations wrapped up - has a few playmakers in it, and forwards that don't just run it up the guts.

Barnes' team differs in several areas from the 15 men selected by his colleague Stephen Jones in his latest column for The Sunday Times. While there are similarities in the teams of Barnes, Jones and Lawrence Dallaglio [another Times colleague], the former Bath No.10 is rolling the dice with his backline. A backline, we note, that only has one Irish player. 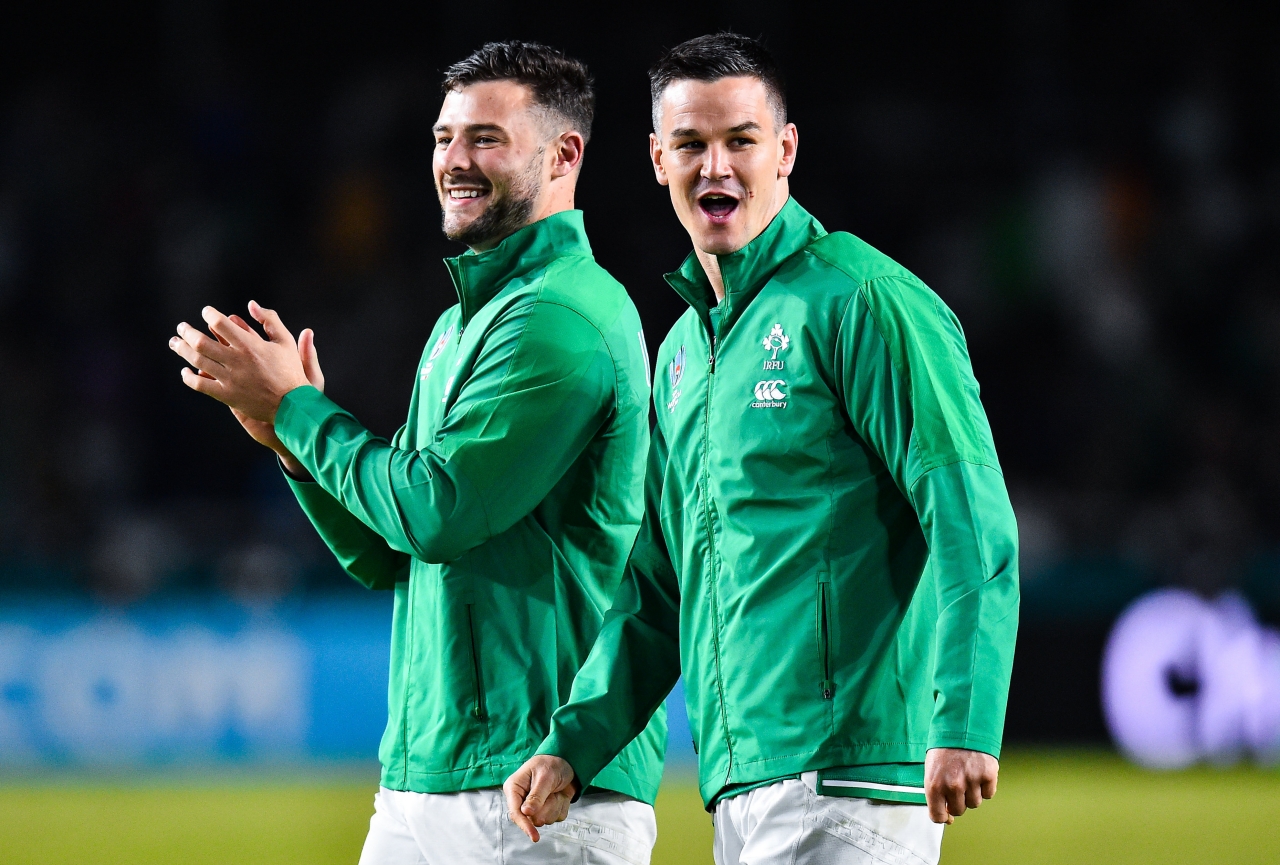 Robbie Henshaw and Jonathan Sexton are both fancied to make the 2021 British & Irish Lions squad. (Photo by Brendan Moran/Sportsfile)

Barnes has four Ireland players in his Lions XV, but Conor Murray is the only back that makes the cut. There is no place for Johnny Sexton, Robbie Henshaw or Garry Ringrose, who have all made other recent XV selections.

His midfield pairing is Owen Farrell and Henry Slade, who missed the damaging Six Nations loss to Ireland with injury. The back three is Anthony Watson and Josh Adams, with Wales' Liam Williams at fullback. Murray is paired with Scotland outhalf Finn Russell.

In his pack, Barnes has selected Tadhg Beirne at blindside, with James Ryan getting the second row nod alongside England's Maro Itoje. Tadhg Furlong makes the front row with the English pair of Mako Vunipola and Jamie George. 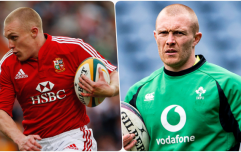 END_OF_DOCUMENT_TOKEN_TO_BE_REPLACED

Barnes is on record for being a huge fan of Furlong. Back in 2018, after Ireland won the Grand Slam, he called the decision to omit the Leinster tighthead for the six-man Player of the Six Nations shortlist "absurd" and claimed Furlong was 'by far and away' the best player.

The selection of Barnes has only six of the same players selected by our House of Rugby panel of Fergus McFadden, Eimear Considine and Ian Madigan. It just goes to show how many top players that are in the mix to start against the Springboks this summer.

It does, all the same, go to show the quality of players on offer to British & Irish Lions head coach Warren Gatland.

You may also like
2 days ago
Springbok star Eben Etzebeth's lockdown workout would break most of us
2 days ago
Lions legend Jim Telfer selects five Irish players in his Test XV
3 days ago
Irish rugby stars agree on their most underrated teammate
5 days ago
How a 36-man Lions squad would look, and the Irish players affected
5 days ago
"Quite a ballsy call" - Momentum growing for Iain Henderson as a Test Lion
5 days ago
"Gavin Coombes was outstanding" - Munster's ray of hope as European light snuffed out
Next Page