Time to get this show back on the road.

It hasn't been the best of starts for the Irish rugby team in this Six Nations campaign. A grounding loss against England was followed by a pair of less than convincing wins over Italy and the Scots and from the high of being 'the best team in the world' just a couple of weeks ago, Joe Schmidt's men weren't long coming back down to square one.

They're third in the table, one point behind England and a further three behind Wales and if they're to have the spirits high and the dander up going into the Rugby World Cup later on in the year, they'll need to start the re-building process with a win against France this weekend. 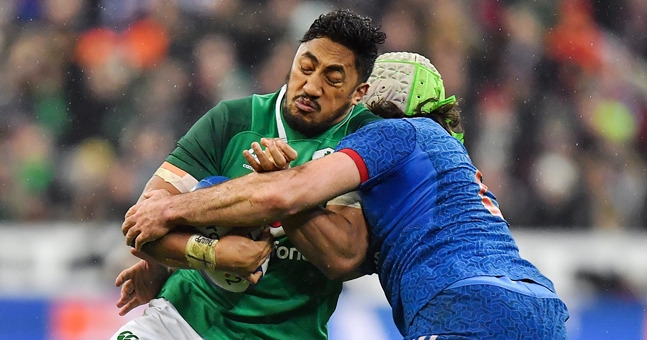 That will be no easy task.

The flairy French have always presented problems for Ireland, no matter what the odds going into the game. We need look no further back than our last gasp escape from Paris last year thanks to the golden right boot of Johnny Sexton's.

Joe Schmidt will be hoping that it's more comfortable from 3.00 this Sunday in the Aviva Stadium.

On Friday afternoon, the New Zealander named his team to take on Jacques Brunel's best and it sees both Garry Ringrose and CJ Stander return to the team, with both of them having not started since the opening weekend loss to England.

James Ryan, captain Rory Best and Cian Healy also return having sat out the victory over the Azzurri.

Having struggled against Italy, Sean O'Brien is replaced by Josh Van der Flier.

Here's the team in full.