The British & Irish Lions have two big areas of debate when it comes to match-day selection, but Sean O'Brien is thinking outside the box with one of them.

Lions head coach Warren Gatland says the back row and back three will be the two toughest areas to whittle down for the First Test against the Springboks, on Saturday. In both areas, there are multiple players pressing for selection, while others that may not yet have hit the heights possess proven Test quality.

In the latest episode of House of Rugby's Lions Series [LISTEN from 21:30 below], O'Brien made a bold back-row pitch to Alex Goode and Greig Laidlaw. Having toured in 2013 and 2017 with the Lions, it is worth serious consideration. 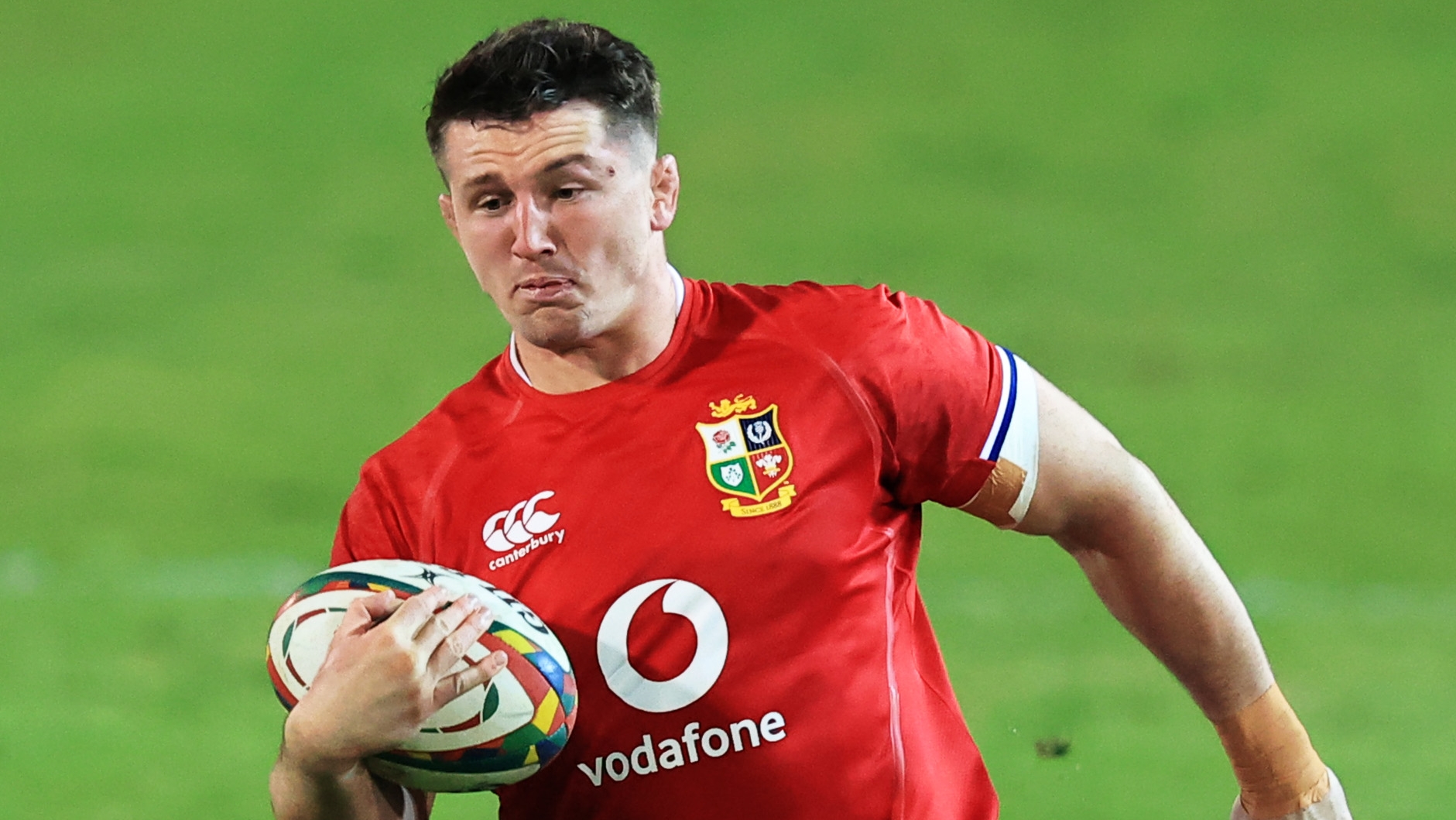 The three form back-rowers on the 2021 tour, so far, have been Tom Curry, Hamish Watson and Tadhg Beirne, with Jack Conan not far behind.

Sean O'Brien is going for a tweak on the widely-held notion that it is either/or between Curry and Watson for the openside role. He comments:

"On current form, right now, I'd pick Hamish Watson at 7, Tom Curry at 8 and Tadhg Beirne at 6. I'd pick Jack Conan too, and put him on the bench at least, and then you can move Curry or Hamish around a little bit.

"They're just in form. Hamish has been brilliant in every game he's played. He's really stood up, he's carrying well, making a lot of tackles, not missing any. Curry's the same. With the ball in his hand, he's been making good yards, and we know about his defensive capabilities.

"Tadhg Beirne, for me, has just been a menace. Even against the Stormers, he was slowing lads up, holding ball up when he's just in the tackle and just making them three, four, five second rucks. That's what we need."

END_OF_DOCUMENT_TOKEN_TO_BE_REPLACED

So, for O'Brien, it is Beirne-Watson-Curry as his starting back row with the versatile Jack Conan on the bench. Curry has often switched between blindside and openside, but he does have four Test starts in the No.8 jersey for England.

That would see Sam Simmonds and Toby Faletau missing out on Test selection, with the Faletau decision one that may cause the most ripples within fan and media circles. Asked about omitting the Wales No.8, O'Brien notes that he has 'not been on fire' on the 2021 tour.

END_OF_DOCUMENT_TOKEN_TO_BE_REPLACED

If Gatland is picking on form, he argues, then he should chose from the four mention he mentioned rather than going back to Faletau, who has four Lions Test starts under the Kiwi.

Goode has gone for a back row of Courtney Lawes at blindside, Tom Curry at openside and Faletau in the No.8 jersey. Laidlaw plumped for Tom Curry at 6, Watson at 7 and Jack Conan at 8.

The selection debates will be parked on Thursday morning when the Lions name their team at 10am.


popular
"I remember just hugging this Irish guy" - How one Kiwi rugby star reacted to Ireland's historic series win
Mario Balotelli, Luis Suarez, Fernando Torres and why Rio Ferdinand "hated them"
"I don’t trust you" - Joey Barton delivers brutal dismissal of Irish defender
Down county football is in tatters, but Conor Laverty is the man to piece it back together
"I'll ask for everyone that comes to the game to wear purple and roots for us" - Pat Fitzgerald
Man United target two new forwards as desperate search for a striker goes on
Former manager Paudie Murray doesn't spare Cork after camogie final loss
You may also like
2 days ago
"Everything’s done for you" - Eddie Jones on how private schools influence English rugby
4 days ago
Faf de Klerk knocked out after horror collision with knee of All Blacks winger Caleb Clarke
4 days ago
"We'll support him in any way we can" - Wallabies captain Michael Hooper backed for brave mental health decision
1 week ago
At a time when rugby needs genuine characters, Naitoa Ah Kuoi could not have timed it better
1 week ago
Eight Ireland players make final cut in 'World Class' 33-man squad selection
2 weeks ago
"There's no magic wand. A lot of it starts and finishes with hard work" - Ronan O'Gara
Next Page