Typhoon Tapah (or the less dramatically named Typhoon No. 17) is threatening to make Ireland's World Cup opener against Scotland an extremely moist affair. The weather front dropped five inches of rain in an hour, on Saturday, as it swirled viciously up and along the East China Sea.

World Cup organisers are hopeful that it will not get anywhere close to Ireland's Yokohama base as Joe Schmidt's men prepare for what is already being looked upon as the defining match of Pool A. While typhoons and possible earthquakes have all been part of the emergency planning for all 20 countries involved, most coaching staffs opted to try and control the controllables.

Dave Denton went through two World Cup warm-up camps, in 2011 and 2015, and he has been in contact with several of Gregor Townsend's Scotland squad over in Japan. The former Scotland No.8 told Baz & Andrew's House of Rugby [from 18:00 below] about how the Scots have been preparing to run Ireland ragged. 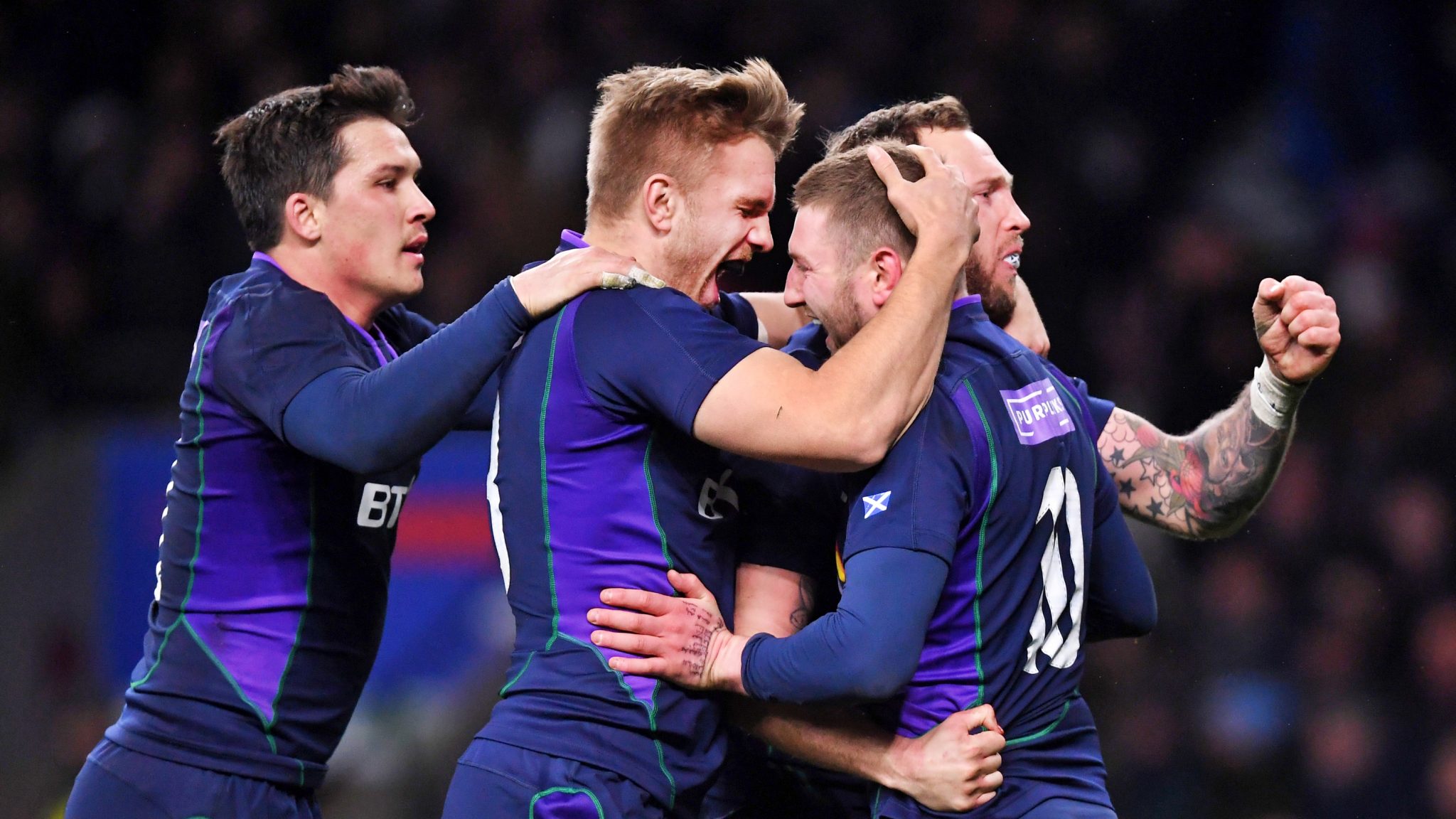 Denton played for Scotland as recently as November 2018 but a concussion he sustained late last year has yet to fully clear so he has, wisely, opted to retire.

That retirement came on Monday and while he admits it was tough to watch the warm-up games, the former Edinburgh, Worcester and Leicester Tigers star insists he will be a riveted viewer once the Scots get their tournament underway.

"World Cup pre-seasons are brutal, mate," he says, "they are always tough. But the one bonus for them is that there has not been a lot of straight-line running.

"I've heard some things about the Irish camp but most of the stuff Scotland do has been game-based and with the ball in their hands, which is a nice relief for rugby players. In the past, the World Cup camps I've done have been absolutely brutal - straight-line running, very monotonous stuff and it is very tough to get yourself up for it every day.

"When you've got a ball in your hand, it seems easier. But then you see the metres you're covering, it's massive.

"Scotland have arranged 25 touch games where all the players need to know the stuff they are doing off by heart. It's so they can inter-change between those set-plays when they are put in high pressure situations, under fatigue. That's the way they're looking to play."

END_OF_DOCUMENT_TOKEN_TO_BE_REPLACED

Many were expecting the Scots to go for Ali Price but fellow scrumhalf Greig Laidlaw - the more experienced but less spry option - got the starting nod. There is no Adam Hastings in the Scottish matchday 23 but their backline is dangerous, with Finn Russell, Tommy Seymour and Stuart Hogg all big attacking threats.

Denton believes the winning of the Pool A opener could well be in how both sides use their bench over the final 20 and 30 minutes. He predicted a Scottish win, which was a brave shout considering he made the claim in Dublin surrounded by hundreds of giddy, optimistic Irish fans.