On his recent appearance on the UK's House of Rugby show, former Munster and Ireland hooker Jerry Flannery told Alex Payne about a Royal Rumble-style competition that was held as part of the team's pre-season week in Portugal.

END_OF_DOCUMENT_TOKEN_TO_BE_REPLACED

Flannery and Barry Murphy, who was also at the province at the time, expanded more on that story during the latest episode of Baz & Andrew's House of Rugby [from 50:00 below].

For Kiwi centre Sammy Tuitupou was, remarkably, pitched into literal, physical battle on his first day with the province and ended up squaring off with the gargantuan Tony Buckley, but handled it like a champ. 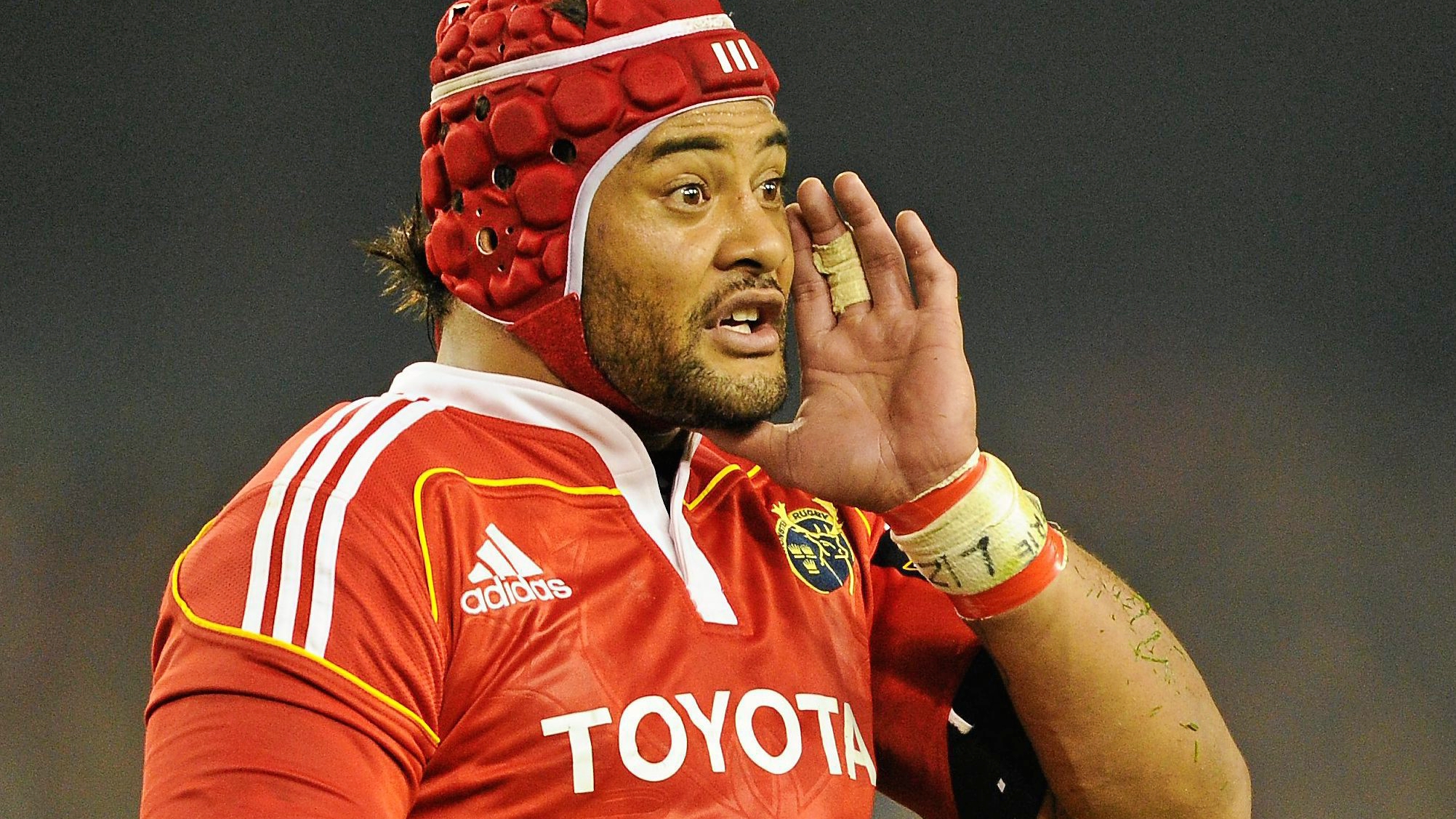 Sam Tuitupou in action for Munster against Leinster in 2010. (Picture credit: Paul Mohan/SPORTSFILE)

END_OF_DOCUMENT_TOKEN_TO_BE_REPLACED

The idea - as part of a team bonding session - was to break up the entire squad into four separate groups. Members of each group could either plough in solo or team up with those in their group and work together.

MURPHY: "The strength and conditioning coaches set up a Royal Rumble in the centre circle of a soccer pitch and we had to see who could get each other out of the ring.

FLANNERY: "As you get towards the end, as you get turfed out, you started to see that people were working in packs. So then I remember Denis Hurley was on the orange team and three or four lads from the grey team were trying to get someone big out. And then they'd turn and see Denis Hurley in the corner. It was like prison! You know when you see someone getting assaulted in prison and they'd be like, 'Aaaaaahhhhh', and trying to stay in.

MURPHY: "It ended up being Mushy [Tony Buckley] and Sammy Tuitupou. It was like Earthquake versus The Big Show in WWF wrestling. I was thinking that surely Mushy would just horse him out but Sammy, who had just arrived that day, and he was bleeding and like a little animal, just foaming at the mouth! At we were all around the centre circle, just cheering and feckin' baying for blood. But Sammy managed to get him out."

Some going for Tuitupou, when you consider he is only 5-foot-9 and was going up against the 6-foot-5, 21-stone Munster prop, Tony Buckley. 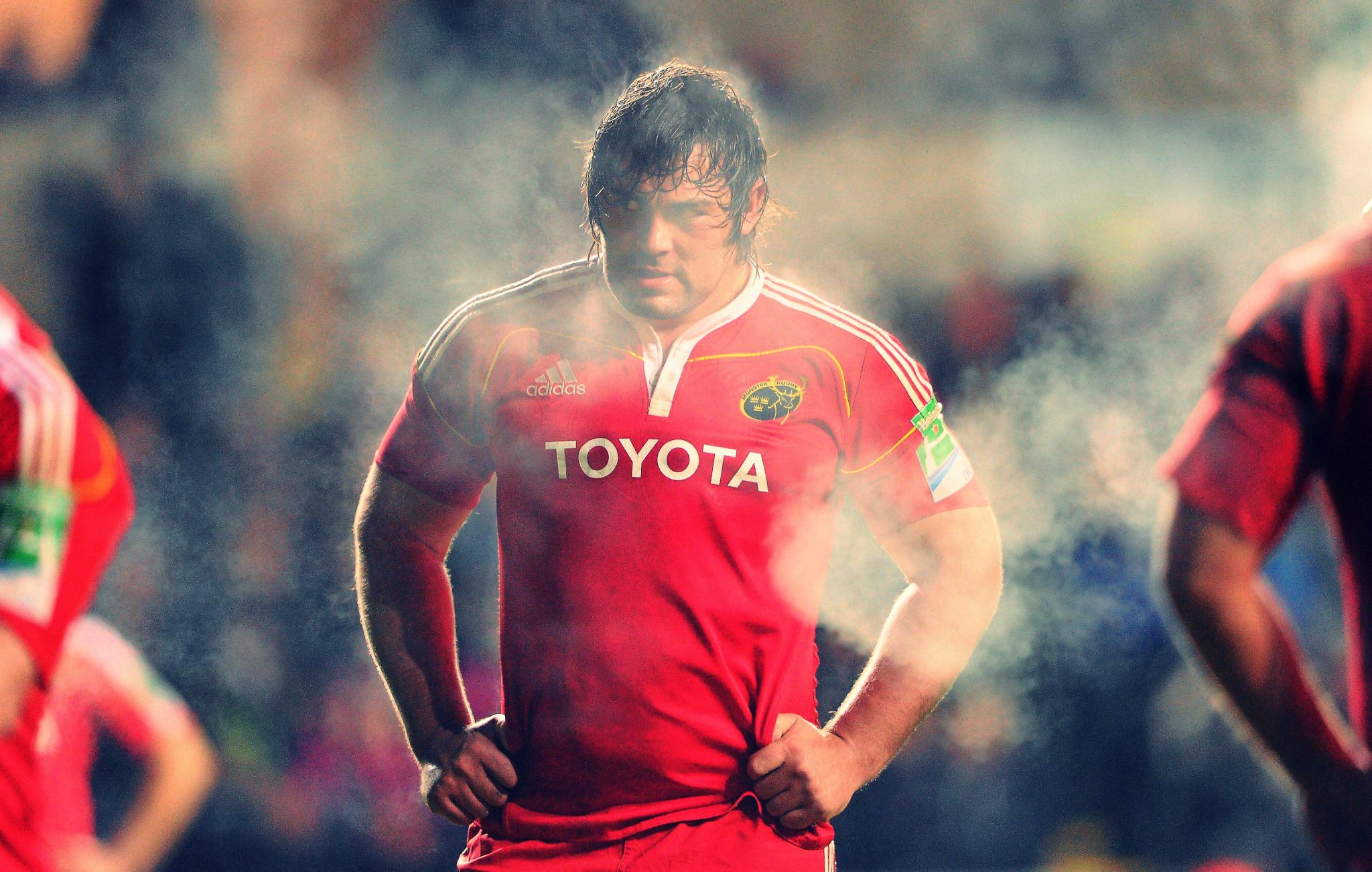 END_OF_DOCUMENT_TOKEN_TO_BE_REPLACED

As for Murphy, he says he got on "grand" in the rumble.

"Do you remember in Gladiator, when they were handcuffed to each other? One of the little short-arse guys is cuffed to the big monster and the big guy just chops his hand off. That was like me and Paul O'Connell!"