Sam Warburton has stuck his neck on the line and made his Lions XV selection for next weekend's First Test against South Africa.

After six warm-up games, the only place left to make an impression on Warren Gatland and his coaching staff will be in training. Only 23 players from the extended squad of 40 will make the cut for the matchday squad, and there will be plenty of disappointed men when Gatland makes his call.

"Maro Itoje has been great and I think Alun Wyn Jones comes straight back in to captain the team," said Warburton. "I think that is what Warren Gatland will want.

"I did originally have Hamish Watson and Tom Curry in, but Tadhg Beirne proved to me that he should play six. He just contributes so much in the lineout, in the wide channel and his offloading game as well as the breakdown." 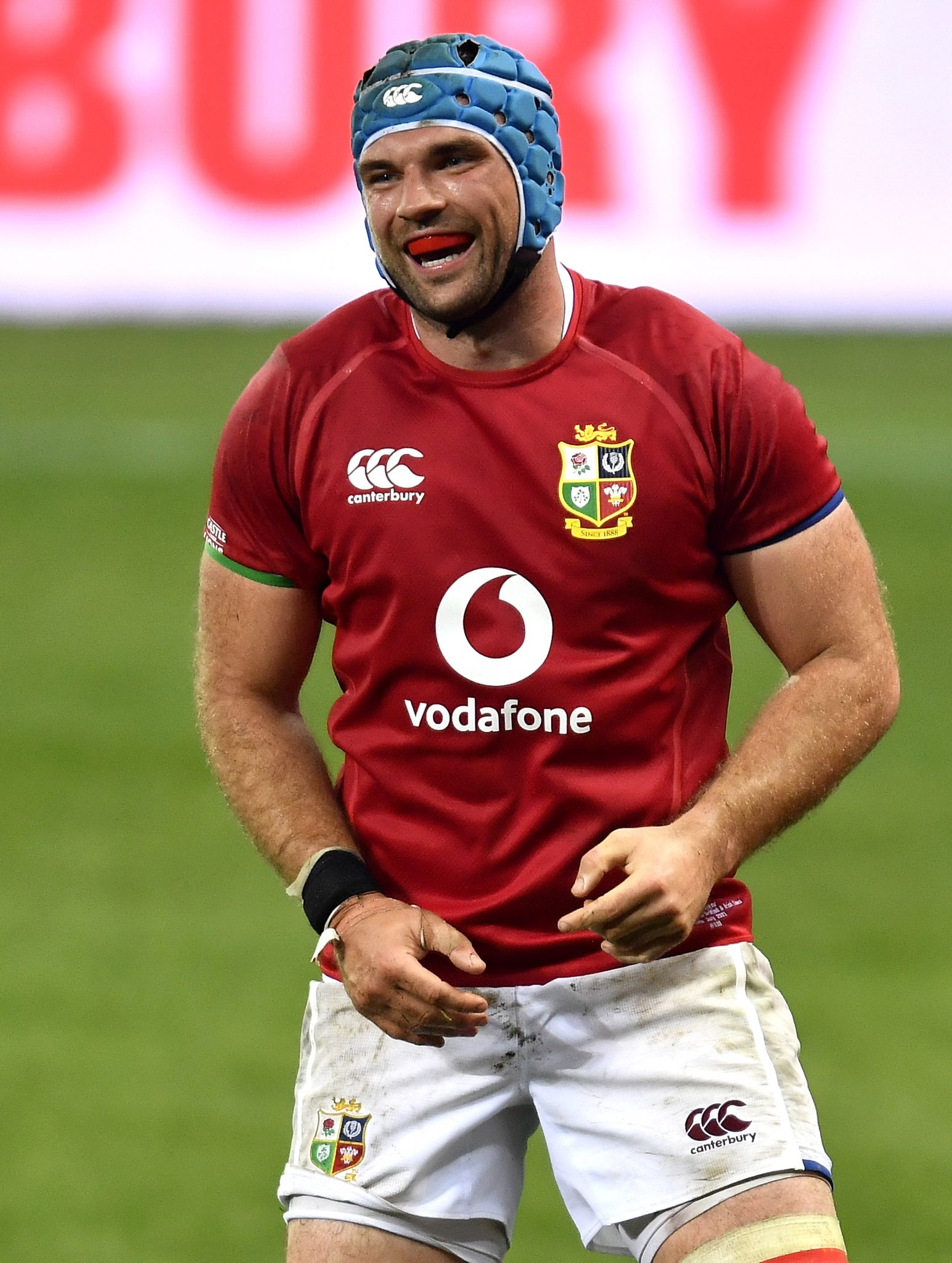 Tadhg Beirne has been backed for a blindside start. (Credit: Getty Images)

Sam Warburton's selection would see Iain Henderson miss out, and the Welshman had more bad news for Robbie Henshaw.

"With Bundee Aki you need to have a slammer and a banger in centre somewhere. I don't think Robbie Henshaw did quite enough on Saturday... Given that the Lions may have a 6-2 split on the bench [six forwards and two backs], Elliot Daly's creativity means he could cover the back three as well."

In the other big call, another Scot misses out as Conor Murray gets Warburton's approval for the scrumhalf slot.

You may also like
5 days ago
"People I'd never met before are now really good friends" - Next generation of Emerald Warriors wanted
5 days ago
"Some clubs didn't re-emerge" - How World War I almost sank one of Ireland's most successful clubs
6 days ago
Grim injury news for Seabelo Senatla after Bundee Aki's red card clear-out
6 days ago
"That really shocked me" - Graham Rowntree laments Munster attack on day to forget
1 week ago
"When I talked to them, and asked their dreams, they said it was to play for Ireland" - Pat Lam on Connacht's uprising
1 week ago
Bundee Aki angrily confronts referee on-field after red card tackle
Next Page