"It's hard to change a winning team."

So mused former Ulster and Ireland star Stephen Ferris after the British & Irish Lions put themselves in the box-seat by beating South Africa in the First Test. Sam Warburton wants the dice rolled.

The manner of the Lions' victory - a poor first half and excellent second half - and the fact that their bench produced the goods, mean possible changes will be discussed all the way up until 10am on Tuesday morning. Warren Gatland is naming his team 24 hours earlier, this week, after the leaked XV before the First Test.

END_OF_DOCUMENT_TOKEN_TO_BE_REPLACED

On punditry duty for Channel 4, Ferris said he does not believe Gatland will make a raft of changes. If he had to guess one, it would be Wales' Ken Owens coming in for Luke Cowan-Dickie. The Exeter hooker scored the Lions' only try but was shaky at the lineout.

Over in The Times, Stephen Jones wants Liam Williams, Toby Faletau and Chris Harris to come into the Lions XV. Dropping out would be Duhan van der Merwe, Jack Conan and Elliot Daly. On the 13 spot, he writes:

'Even fervent admirers of Elliot Daly will be wishing that Chris Harris, bigger and more physical, plays in the outside-centre position.' 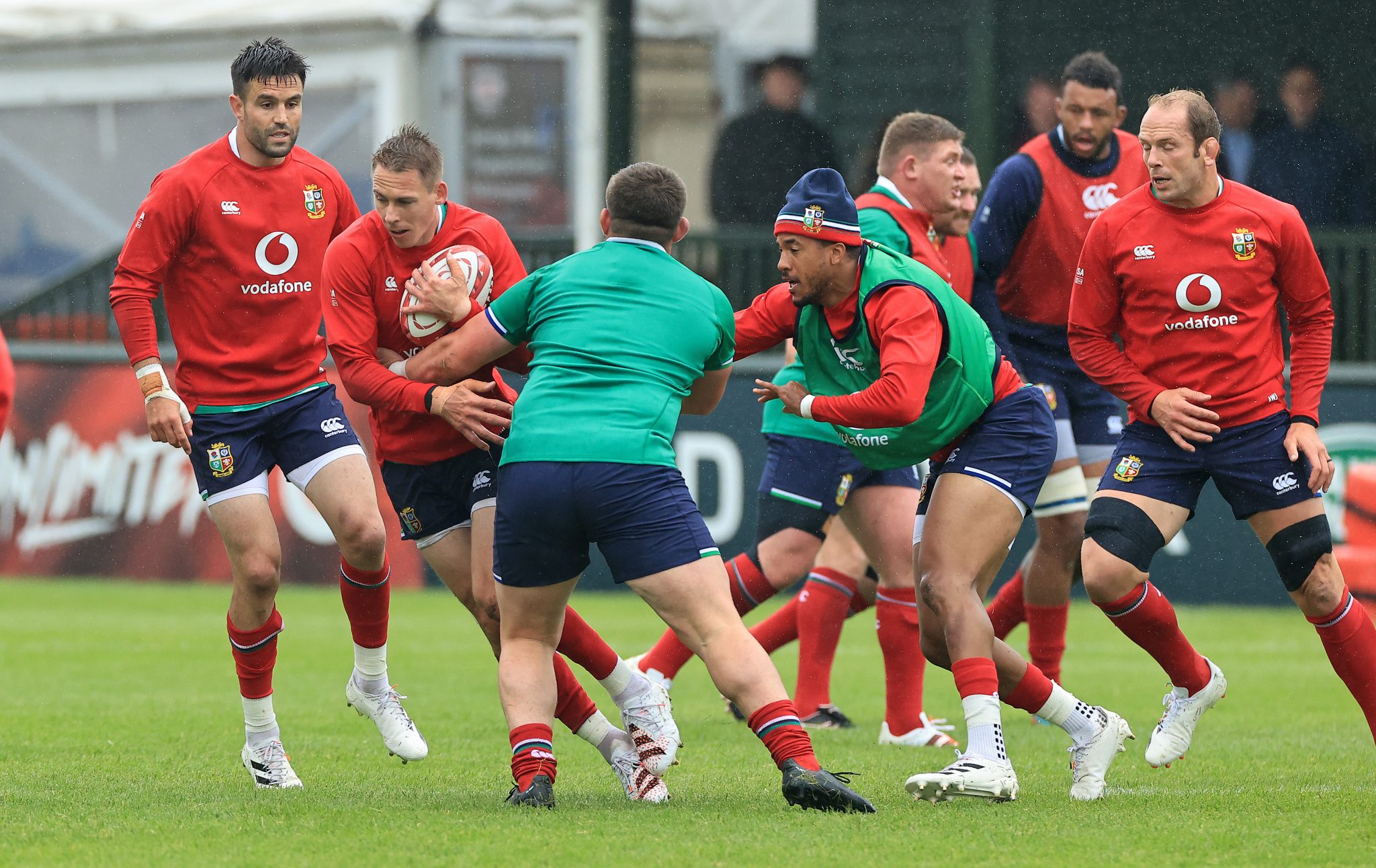 Warburton also wants to boost the Lions' Welsh contingent, and for Gatland to make three changes. The two-time Lions tour captain believes Josh Adams is in the running to start ahead of van der Merwe.

He also has Mako Vunipola in for Rory Sutherland, at loosehead, and on bringing in Faletau for Conan, he told Sky Sports:

"When the game opens up, even if it’s Faletau on the bench and coming on, in those wide channels Faletau is the most gifted player we have in those channels.

"That would be the only tight call, between Taulupe and Jack Conan. Other than that I expect Tom Curry and Courtney Lawes to keep their sports."

END_OF_DOCUMENT_TOKEN_TO_BE_REPLACED

In our team to start against the Springboks, next Saturday, there are also three changes - Liam Williams, Wyn Jones and Owen Farrell getting promoted to the Starting XV.

Elsewhere, The Telegraph note Dan Biggar's late exit from the First Test for a Head Injury Assessment, and how that could see Farrell preferred as starting outhalf. Even if Biggar gets the all-clear, he won't be able to take full contact until the Captain's Run, next Friday.