This would be a strange move.

Reports suggest that Donncha O'Callaghan is set to move to a Division 2 French side, as a favour.

The 37-year-old has been with Worcester Warriors since September 2015 but media outlets in France are saying that the Cork man could be off to join RC Narbonne.

The club on the south coast of the country are a second-level French side and aren't exactly setting the world alight at present. 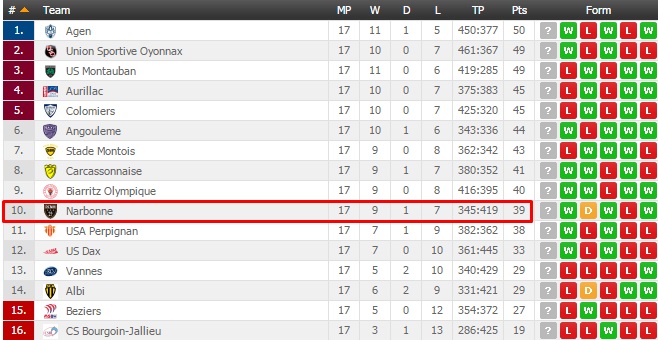 Narbonne are not said to be the richest club but it's believed that hooker Huia Edmonds is a friend of Donncha O'Callaghan's and the lock is prepared to link up with the side as a favour to his mate.

Midi Olympique are reporting that the Munster legend has already met and spoken with the manager. 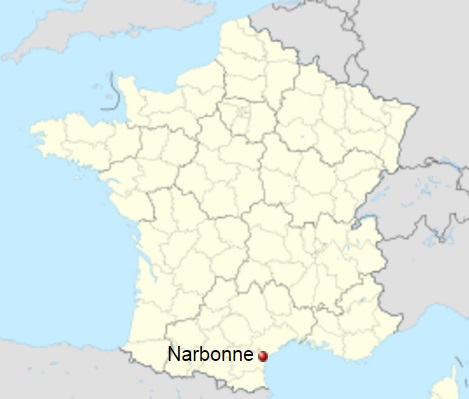 END_OF_DOCUMENT_TOKEN_TO_BE_REPLACED

Although Worcester Warriors aren't enjoying the best of seasons themselves, O'Callaghan - even at 37 - feels that he can still contribute at an elite level.

After 17 years with Munster, the 94-times Ireland international is still fitter than the proverbial fiddle. He doesn't drink, he doesn't slack off, he still has a lot to offer.

RC Narbonne could be the latest beneficiaries of his talent though.

popular
Sean Cavanagh speaks nothing but sense about what GAA players should do in the gym
The SportsJOE 12 o'clock quiz | Day 309
Robbie Henshaw one of three Irish players deserving of Lions Test XV
Marcus Rashford and teammates reach out to Timothy Fosu-Mensah after knee injury
Referee Mathieu Raynal puts Sexton in his place after TMO mess
Welsh star backs Ringrose and Henshaw for Lions backline
"I feel it is important to provide people with some context surrounding this photo."
You may also like
1 month ago
Munster snatch defeat from the jaws of victory
1 month ago
Munster secure victory after thrilling Connacht comeback in Galway
2 months ago
"It’s a jersey that I’d never swap or give away for no amount of money" - Ian Keatley
2 months ago
Danny Care accuses Munster players of 'rolling around and diving'
2 months ago
"It's something I have been pushing towards since I was very young" - Shane Daly
3 months ago
"It was rock bottom... I was going to pack my bags and start farming" - CJ Stander
Next Page