Many of you will not agree with this bold call and for an understandable reason.

The Lions Tour may have only recently wrapped up but clubs, provinces and franchises across Europe are already back hard at it.

In the coming weeks, rugby lovers will be inundated with a rake of new jerseys as teams get rigged out for 2017/18. So far, we've been impressed with the Italian national team's effort but not too sold on Munster's alternative kit [below].

END_OF_DOCUMENT_TOKEN_TO_BE_REPLACED

Earlier this week also saw Scotland released their own batch of kits and Ireland are expected to do likewise later in the year, ahead of the autumn internationals.

France's Top 14 kicks off in August and many of their top players will be featuring in preseason action before you know it.

The best jersey we have seen all summer comes courtesy of 2015/16 league champions Racing 92. 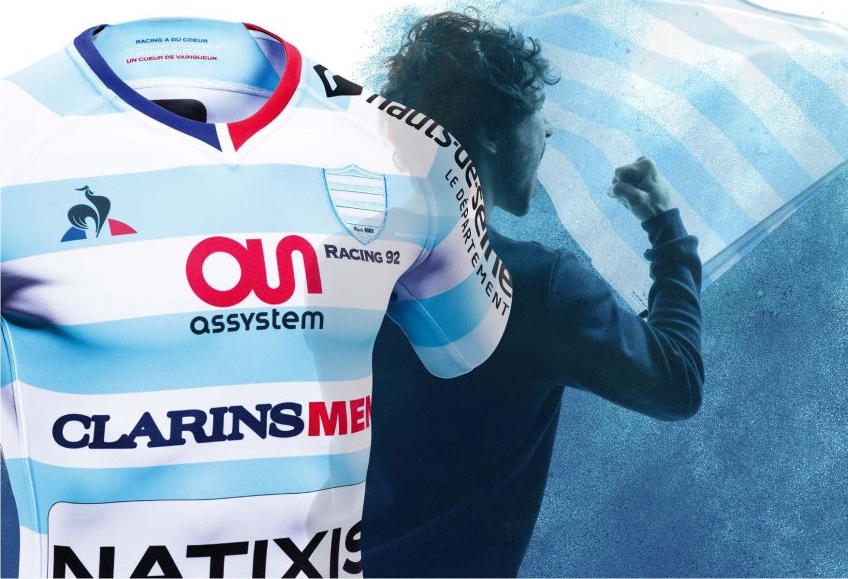 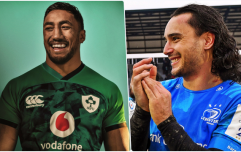 END_OF_DOCUMENT_TOKEN_TO_BE_REPLACED

The classic light blue and white colours matching with the crest and the Le Coq Sportif and French tricolour accents adding a nice pop. We love it.

We can already hear your main gripe - too many sponsors - but we think Racing have worked them in well, with the possible exception of Natixis. But pro rugby is pro rugby and money is money.

The kit looks good on the Racing players and new signing Donnacha Ryan doesn't look half good in the navy change kit.

Another class effort from the Parisians and the best we've seen... so far.

Not so sure what to make of the Pau jersey, though: