France v Ireland: Player ratings for men in green that could not hold the blue tide

France turned the scrummaging screw on Ireland and their heaving, insatiable pressure paid off.

Ireland were riddled with injuries as they failed to cope with the six-day turnaround from their opening draw against Wales.

Our Six Nations hopes now look all but dashed after a 10-9 loss to Les Bleus at Stade de France.

END_OF_DOCUMENT_TOKEN_TO_BE_REPLACED

Once again Ireland led the way for most of the game before falling back and paying the price. Maxime Medard scored the only try of the game after the French were camped under the Irish posts for the chunk of 10 minutes.

Here's how we rated the men in green. 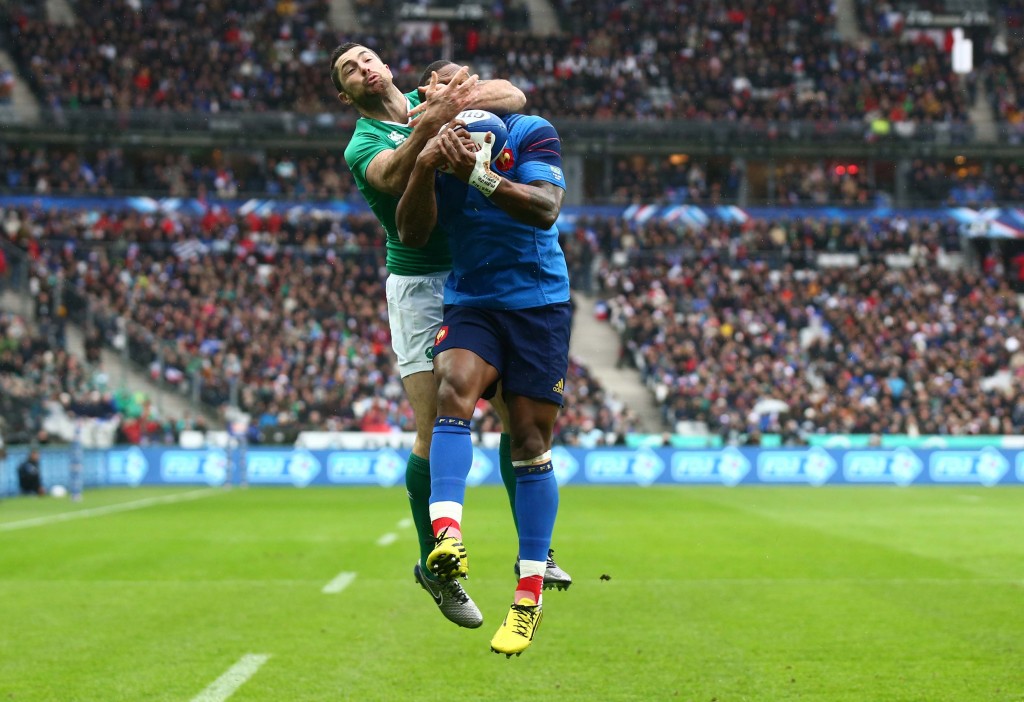 END_OF_DOCUMENT_TOKEN_TO_BE_REPLACED

Put every ounce of his body on the line to prevent a Damien Chouly try beneath the posts. Could not out-jump Maxime Medard for an early cross-kick try. Came onto the line at pace but without the same ability to evade opponents like Simon Zebo. Tossed an intercept offload in the French 22 that sparked a wild counter-attack. Nearly all his kicks found blue shirts.

Gave away a first-half penalty for not releasing but strong and sturdy in defence otherwise. Made try-saving tackles on either wing in the second half.

France targeted him as a defensive leader and held him into rucks as long as legally possible. Timed his passes well to put team-mates through gaps.

Made hard metres but boxed in well by the French. Almost had a try by the posts but Rob Kearney was adjudged to have knocked on.

Marshalled Teddy Thomas well on his wing and made a few metres on jinking runs but was levelled by a big hit by Guilhem Guirado and replaced soon after. 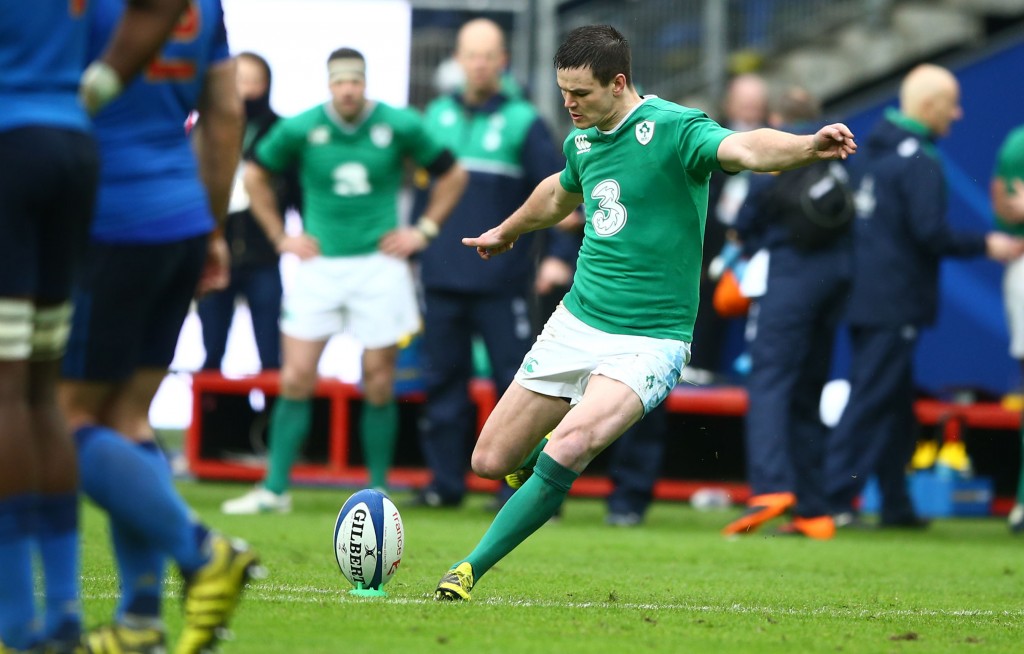 Loose kicks out of hand but dead-eyed off the tee. Somehow survived a huge hit from Maestri to soldier on. Put so, so many balls into the air that one suspected Ireland were happy to swap possession for territory and the off chance of a try. Still loves a stand-up choke tackle. Went off clutching his shoulder in the closing stages.

Not easy for the scrum-half, given the conditions and a scrum that creaked as the game progressed, but found his runners and tackled well around the fringes. Penalised for not releasing quick enough after Guirado had walloped him to the ground.

Watched like a hawk by France at the ruck yet remained a disruptive presence. Won his team a big scrum penalty in the first half. Almost impossible to shift from a ruck after he sets his legs. Left on for the entire 80. 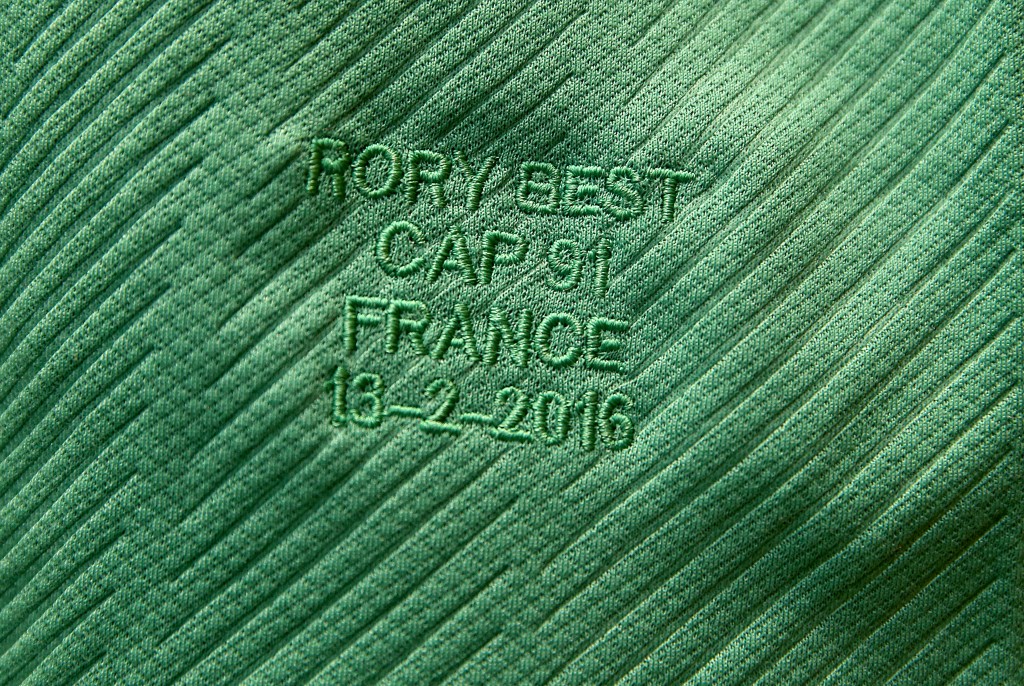 Early lineouts issues but resolved it as the game progressed. Rolled up the sleeves and pitched into every ruck he saw, particularly after the break.

Interpid (for a prop) around the pitch and landed big tackles. Had a much better time of it at the scrum until the cavalry arrived in the second half.

Big defensive contribution today. Harried the French all afternoon and made a vital tackle on Camara that forced a forward pass in a dangerous counter-attack. Looked in a bad way when he was stretchered off after 62 minutes. Literally could not get to his feet after a heavy collision near halfway.

Used effectively for the restarts, to secure possession. Played a full 80 again and left a piece of his soul out on that pitch. Gigantic effort for his team. 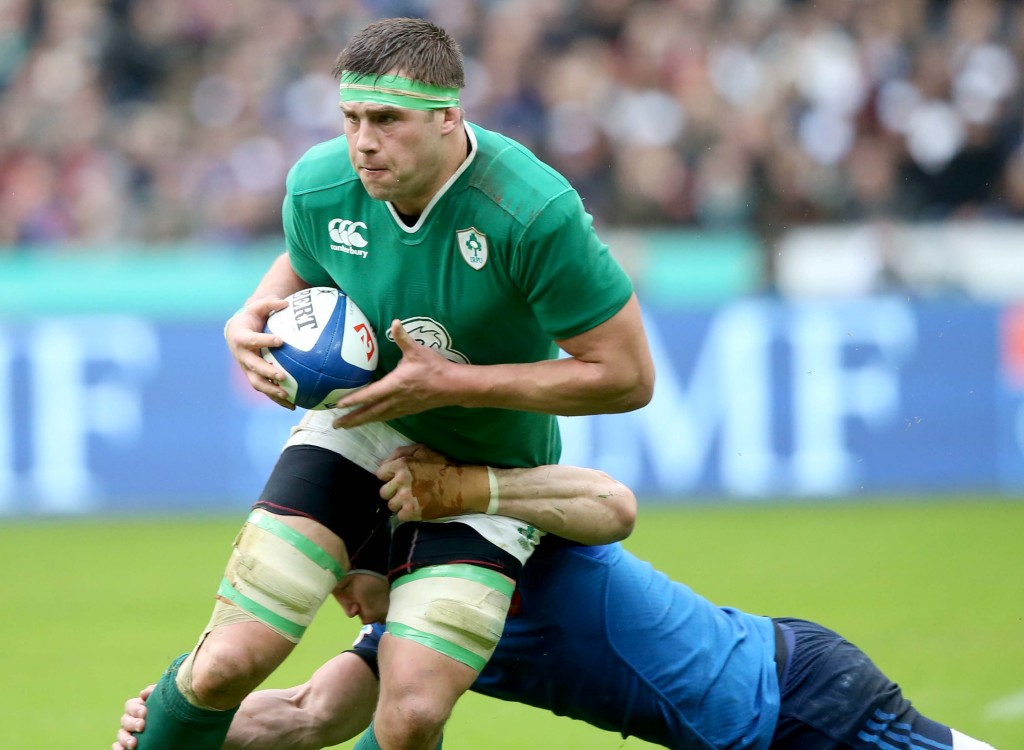 Born for this stuff. Came into his own as a carrier after O'Brien's departure and was a tackling machine again. Faded a bit after the break as Ireland were forced onto their heels.

Nearly over in the left-hand corner after an early lineout. Penalised for holding on in the French 22 and injured on his next carry. May well miss the rest of the tournament. 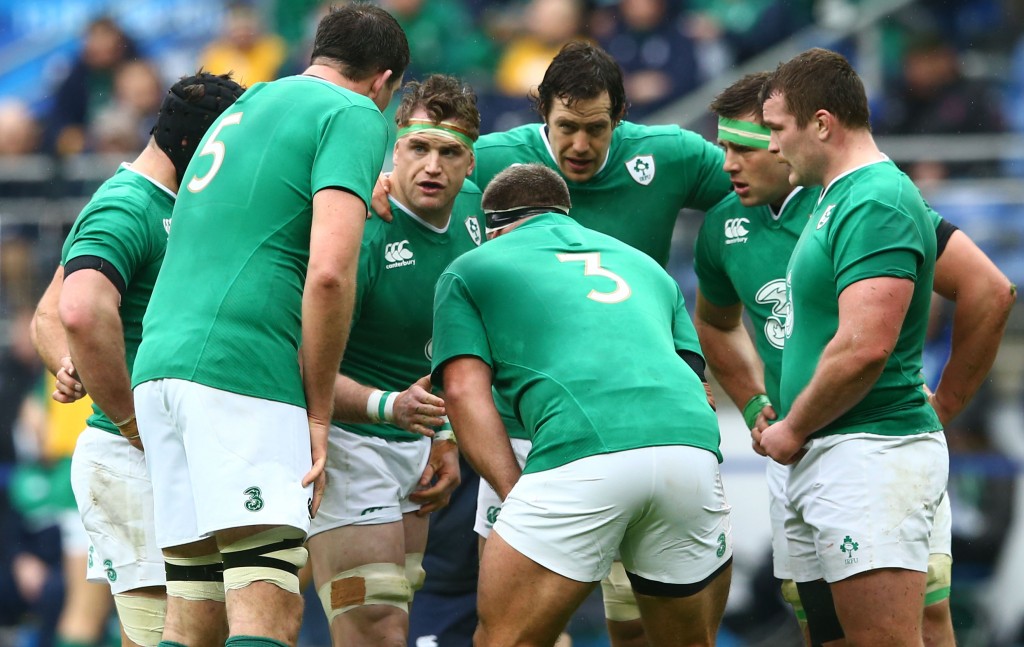 Fought his heart out and was a nuisance for the French all day. Played a big part in preventing the try before THE try.

On for O'Brien after 19 minutes. Trojan effort once again from the Munster man. Tackled and jackled with the best of them. Could not take down Medard before his try.

Another called to make his name early in the piece. Eager for work and fierce in the tackle.

On as a first-half blood sub and threw himself around. Replaced McCarthy with 20 to go.

On for the final quarter and was needed to try repel the blue waves. Irish scrum was going backward at that stage and he did little to stem flow.

Kicked out on the full with his first contribution. The last thing Ireland needed. Then lobbed up a hospital pass that resulted in Henshaw getting planted into the pitch.

On for the last nine minutes and flung himself about.


popular
Mario Balotelli, Luis Suarez, Fernando Torres and why Rio Ferdinand "hated them"
"I remember just hugging this Irish guy" - How one Kiwi rugby star reacted to Ireland's historic series win
"I don’t trust you" - Joey Barton delivers brutal dismissal of Irish defender
Down county football is in tatters, but Conor Laverty is the man to piece it back together
Gatecrashed interviews and chip-shop previews - Wexford GAA's online coverage sets the standard
Javier Hernandez offers to play for Manchester United for free
"I'll ask for everyone that comes to the game to wear purple and roots for us" - Pat Fitzgerald
You may also like
1 week ago
“My confidence was on the deck" - Aaron Connolly explains why he has made the move to Italy
2 weeks ago
Every Irish transfer in football, this summer, as several big deals get done
2 weeks ago
Six Irish players make damn impressive 'World XV' that would take some beating
3 weeks ago
The frontrunners for Ireland's 33-man squad for the 2023 World Cup
3 weeks ago
All Blacks media manager explains why Ian Foster appearance was cancelled after Ireland defeat
3 weeks ago
Warren Gatland selects nine Irish players in his strongest Lions XV, right now
Next Page