The Munster man would have little time for the excuses being tossed out after his team's loss in Twickenham.

Peter O'Mahony was by no means guaranteed to start against England, but he more than merited his place in a team that had little else going for it.

You know you are grasping at straws when you look back on a replay of Jonny May slicing Ireland to bits and think to yourself, 'Fair play to Peter O'Mahony for horsing back there'. It was that kind of afternoon.

England, for the fourth time since February 2019, flexed their muscles and both bullied and harried Ireland to a slow, brutal death. Maro Itoje and Sam Underhill were pure mongrels and the English pack held the whip hand when it came to the lineout, scrum and breakdown.

Ireland went in 12-0 at half-time and, such was the swing in dominance when May scored his first, it felt like somewhat of a relief that England were not out of sight. What Ireland did not need was their regular third quarter slump but, of course, it happened again. Owen Farrell added six points and, at 18-0, it was effectively game over.

It was a familiar enough game for Ireland against top opposition. A strong start, lots of promise and then sloppy errors and shaky set-pieces as the edifice started to break off in chunks. We all knew that the English scrum would be something to avoid as much as possible. It was not feasible to hide from it all afternoon, though, and when they bit, they bit hard.

Hugo Keenan was targeted on a cross-field kick and, his positioning wrong, he was caught under the ball. We still celebrate Shane Horgan posterising Josh Lewsey in 2007, at Croke Park. Keenan is lucky that May ended up scoring an even better try, minutes later, or he could have suffered a similar fate.

It felt like it was game over when May hared 80 metres up the pitch and gathered his own kick on to score by the posts. O'Mahony had bust a gut to make the intercept but it was to no avail.

To the eternal credit of O'Mahony, he kept busting that same gut all game. He was head and shoulders Ireland's best player on a chastening day. The only thing Ireland were left clinging to, post-match, was that they never gave up and that they 'won the second half'.

That fight was led by O'Mahony. Many Irish rugby fans will question, and have questioned, what O'Mahony brings to Test rugby at this stage of his career (he only turned 31 in September but once you go past 30 the knives come out). Next time someone is asking why Peter O'Mahony is still making Test XVs, show them footage of this game.

END_OF_DOCUMENT_TOKEN_TO_BE_REPLACED

Sam Underhill was the best openside on the park, and someone for Will Connors to study closely if he wants to make a Test impact, but O'Mahony also did the jersey, and position, proud. Dan Leavy will have been looking at that game today. Ireland's great openside hope will have taken a lot from what Underhill and O'Mahony produced. 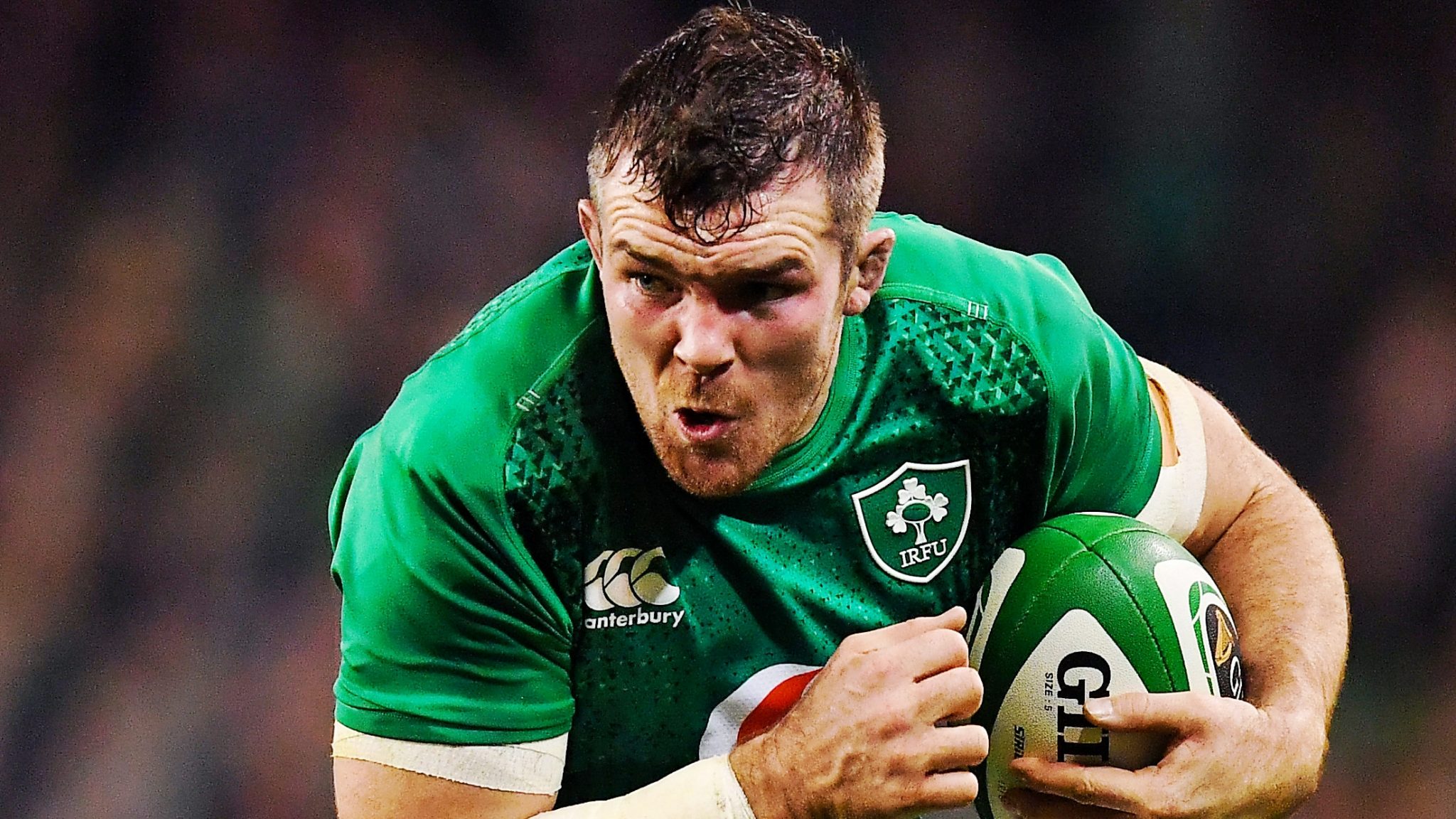 Over the course of a game that Ireland carried and carried with little return, O'Mahony was not found wanting. He made one clean break in the first half then, in the second, grubbered ahead and re-gathered to give his side some much-needed momentum. At the lineout, he was one of the safe options, even if England didn't always make it a clean get-away. At the breakdown, he was dogged as ever and he was excellent in a couple of defensive mauls that repelled the hosts.

Until the very end, he was out there asking for work, getting patched up between breaks then sucking a lung-full and going again. It wasn't just that he was willing, he was able too. He frustrated England on numerous occasions as well as providing some bright spots in attack, and in providing quick ball.

Keith Earls spoke, earlier in the week, about firing shots at England. He felt Ireland never did it back in their February loss. O'Mahony fired a fair few and tried to set an example to the younger and more inexperienced around him. We may be losing, but this is what's required from Test rugby. More, if you have it. More, more, more.

Ireland coach Andy Farrell spoke of many Irish players growing from 'boys to men' at Twickenham.

One hopes they wring something positive out of that defeat. If there is one that we can definitely take it is of a man that kept knocking on the door even though the cause was lost.

He is highly unlikely make it to the next World Cup. There may even be a clamour for Ireland to move on in 2021. For the last two weekends, though, O'Mahony has shown what is required.

Season 3 has returned with Ian Madigan & Eimear Considine as hosts. You can catch up on all our episodes from past seasons and interviews with Conrad Smith, Victor Matfield, Simon Zebo, Sean O'Brien, Drew Mitchell, Jean De Villiers, Peter O'Mahony, Finn Russell, Mike Brown, Brian O'Driscoll, Tana Umaga and much, much more.

popular
"There were some tough battles but I was happy to test myself against the best"
QUIZ: Name the clubs to have lost in every Champions League final
Chris Barrett's tackle stats against Dublin are unprecedented
"The divil you know is better than the divil you don't" - Larkin stands by Cody
QUIZ: Can you name the Football Italia cult heroes? | Part 2
The SportsJOE 12 o'clock quiz | Day 285
Teammates XI Quiz: Liverpool – 2005 Champions League Final
You may also like
3 days ago
"He's ruptured his hamstring off the bone and he’s trying to get up into the defensive line"
1 week ago
"I got the scan and it was literally broken in half" - Ciara Griffin on her first Ireland training session
1 month ago
"I don’t know what his problem is with me" - James Lowe on Liam Williams clash
1 month ago
James Lowe joins House of Rugby to talk Test debuts, Liam Williams and Chris Ashton
1 month ago
Brian O'Driscoll turns tables on South Africa after Ireland's World Cup draw
1 month ago
Ireland learn 2023 World Cup fate after tricky draw
Next Page