"An incredible honour, and no better man" - O'Mahony on Murray's Lions captain

The last Munster man to walk that road paid tribute to the man about to do so.

Peter O'Mahony is currently staving off back-row threats from within the Ireland squad, but he would dearly have loved to be doing similar with the Lions.

The Munster captain put himself in the Lions picture with a series of excellent performances for Ireland in late 2020. The 2021 Six Nations did not go anywhere close to plan, though, and he missed out on squad selection.

END_OF_DOCUMENT_TOKEN_TO_BE_REPLACED

While Andy Farrell gave senior players like Cian Healy, Johnny Sexton and Keith Earls these two summer games off, O'Mahony said his lack of Test match action in 2021 [sent off early against Wales and came off the bench for the win over England] meant he was never going to sit the Japan and USA games out.

"If selected" is the O'Mahony mantra when discussing the upcoming games, but he looks set to feature in both and may yet lead Ireland out, on Saturday, if James Ryan [adductor] does not pass his fitness markers. 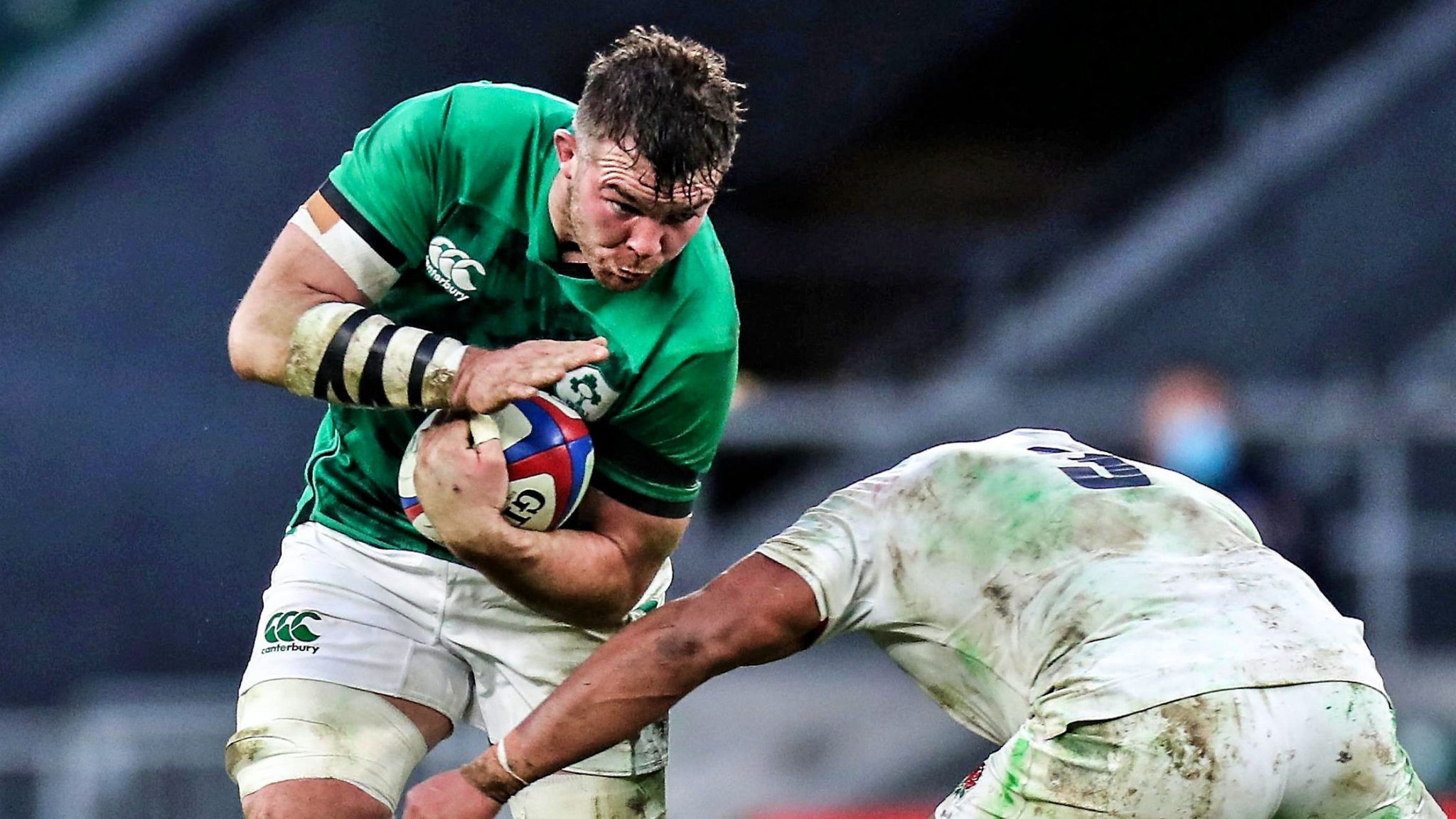 Peter O'Mahony will be hoping to win his 76th and 77th Ireland caps. (Credit: Sportsfile)

The Cork native is enthused by uncapped players in the Ireland squad and says it reminds him of his own first involvements with the senior squad, back in 2012. Still, he is following what is going on with the Lions, who he toured with in 2017, closely.

As the last Munster man to captain the Lions, in the First Test against the All Blacks, O'Mahony was well placed, then, to give his take on Conor Murray replacing the injured Alun Wyn Jones as tour captain.

"I am delighted for him. It is an incredible honour. The Lions are a special entity. No better man.

"How many years has he been around? The big games that he has played, the experience he has in terms of a third (Lions) tour is legend stuff. He keeps striving to be better, the work the fella puts in is incredible, and I am delighted for him."

END_OF_DOCUMENT_TOKEN_TO_BE_REPLACED

Asked if he had any advice for his Munster and Ireland teammate, O'Mahony scoffed. Even if he did had a long phone-call with Murray, he was not about to share the details.


popular
The most Stone Age tackle you've ever seen gets South African lock straight red card
Galway fans' frosty reception for Davy Fitz doesn't make any sense
Ryan Manning hacked to the ground by Henri Lansbury in ruthless assault
'Brian was a genius... he would've killed you to even win a game of touch'
"Johnno went, 'We’re not moving! You're trying to mess us about!'" - Ben Kay recalls red carpet controversy
"Some of the generals wanted me executed" - Irish rugby legend on flag caper that went wrong
Final question of Ryder Cup press conference has Team USA in all sorts of trouble
You may also like
2 days ago
Katie McCabe believes that equal pay deal with FAI "doesn’t add pressure"
4 days ago
Clinton Morrison shares advice Roy Keane gave him on morning before Saipan showdown
1 week ago
Ireland's best XI under Stephen Kenny starting to take shape
1 week ago
Serbian media react to 'True Football Tragedy' and hail "amazing" Gavin Bazunu
1 week ago
"I was already taking my jersey off!" - Andrew Omobamidele's post-match interview was so pure
1 week ago
Gavin Bazunu, Andrew Omobamidele and a glimpse of better days ahead
Next Page