If there was ever any doubt of Adam Jones' legendary status well that can be firmly put to bed after what he had to go through at the weekend.

The veteran tighthead prop is currently plying his trade for London-based club, Harlequins, after signing with them ahead of the 2015/2016 season.

The former Cardiff Blues and Ospreys man has had a glittering career. 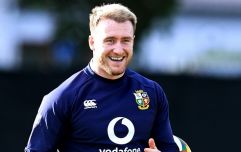 END_OF_DOCUMENT_TOKEN_TO_BE_REPLACED

Jones has been a part of three Grand Slam winning Welsh sides, earning 95 caps for his country and appearing on two different British & Irish Lions Tours.

As his career is beginning to wind down, his role with 'Quins has now evolved into a playing/coaching role.

In Harlequins' clash with Sale Sharks at the weekend, Jones had to fulfil both of these duties under rather strange circumstances.

Jones was told that he would not be needed in the game, not the worst news, perfect opportunity to spend a Saturday with friends and family. 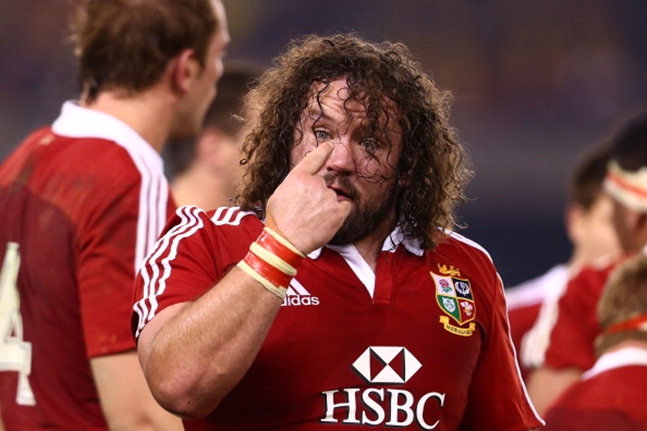 He also packed down on the loosehead side of the scrum, Jones is naturally a tighthead.

Quins' Director of Rugby, John Kingston, was full of praise for the professionalism which Jones showed that day.

"It was remarkable for a man of over 100 caps, on he goes, wrong side of the scrum, to play 60 minutes there," Kingston told reporters. " I cannot speak highly enough of him."

This isn't the first time that Jones has been cast into the limelight, you might remember his ridiculous drop goal attempt against Munster in November 2014. 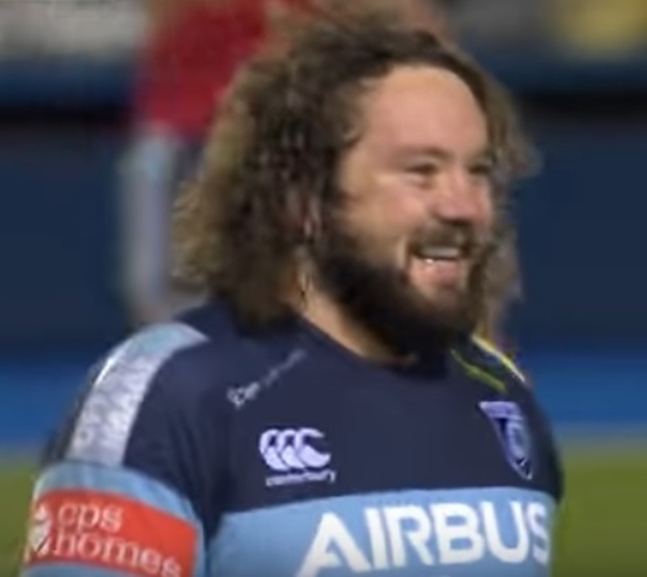