'One man who has booked his Lions place is Conor Murray'

"He had the game on a string against England."

What have Conor Murray and Diogo Jota got in common?

Both of their stocks went up after going through an injury-enforced spells on the sideline.

Jamison Gibson-Park was given the Ireland playbook for three of their Six Nations games but dropped to the bench for the England game and watched on as Murray reminded everyone that he is still a force in Test rugby.

Murray had no stunning tries, assists or line breaks against England, but he was efficient and kept his team ticking over. There was a real zip in his pass and he ensured quick ball to his runners. His performance has been lauded in England - by one of the game's true greats - Wales and here at home.

On the latest House of Rugby Ireland [LISTEN from 3:30 below], Fergus McFadden and Ian Madigan spoke with host Eimear Considine about Murray's Lions chances after his latest Irish outing. 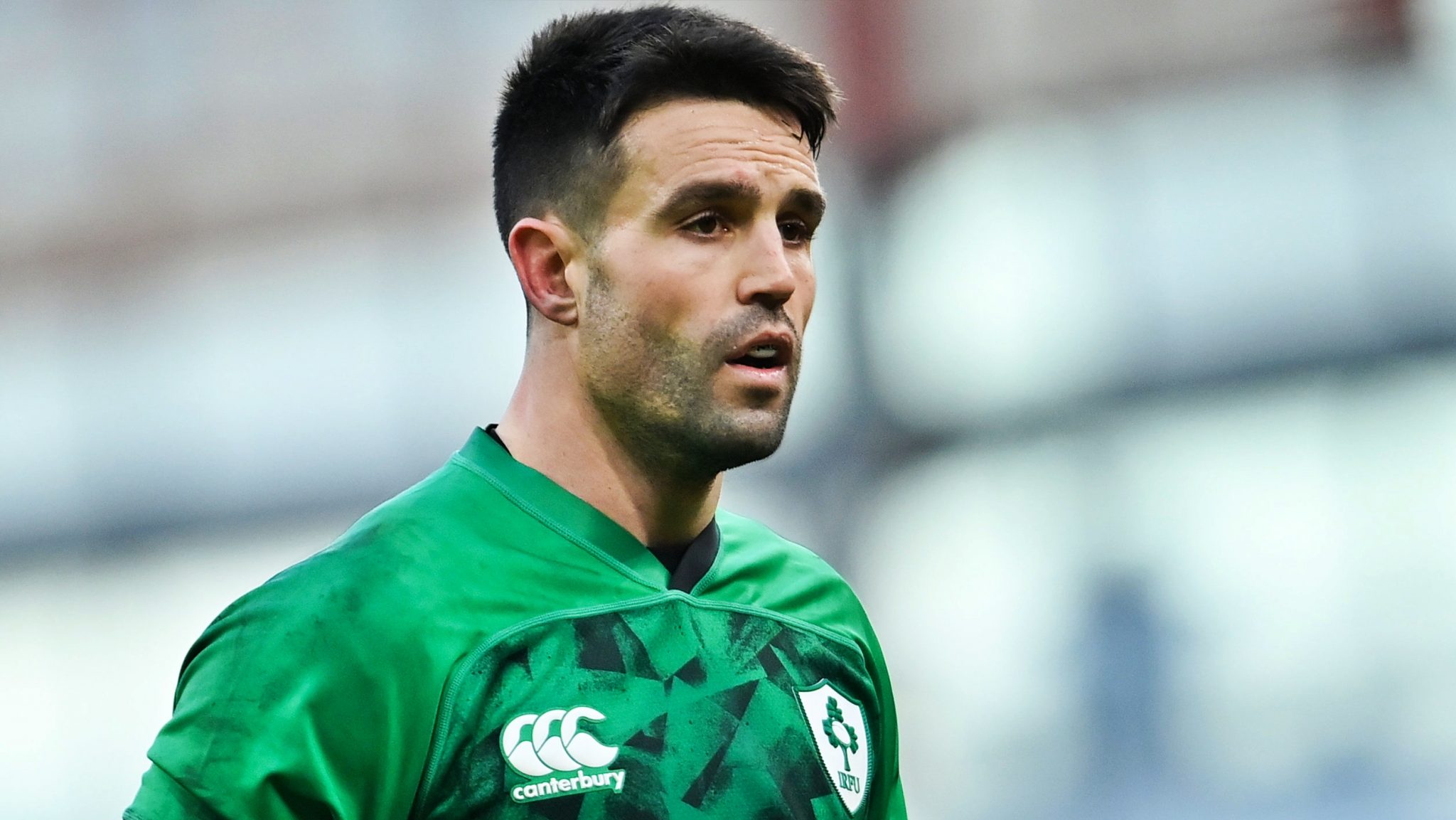 "It was very much the Conor Murray we've come to expect," said Madigan.

END_OF_DOCUMENT_TOKEN_TO_BE_REPLACED

"It was one of those games where he was on it - everything he did, he executed very well... He's another guy who will have played himself back into Lions contention, after that... He showed his true class and experience."

Over in Wales, meanwhile, Wales Online writer Mark Orders has included Murray and 10 Ireland teammates in his 41-man Lions squad. On Murray and Johnny Sexton - those 2013 and 2017 Lions Tour veterans - he writes:

"One man who has booked his place is Conor Murray, who had the game on a string against England. He and Sexton emphatically outplayed Ben Youngs and George Ford."

Here are the 11 Irish players (in bold) that made the cut:

That tallies closely with the 10 Irish players we feel are either locked in (6) or pushing hard (4) for selection. There is no place in that 41 man squad (above) for Keith Earls.

It was confirmed, earlier today, that the British & Irish Lions have committed to touring in South Africa this summer, even if it means there are no fans present in stadiums across the Rainbow Nation.


popular
We knew Sean O'Brien wouldn't let us down with his Lions XV
Bill Shankly’s grandson asks for statue to be removed from Anfield
Keith Earls backed for Lions XV by one of the best in the game
'Make him hurt, make him yours' - How the Springboks ruled the world
'War-scene' in Tyrone dressing room before 2005 final sums up an iconic team
Joel Glazer's apology proves United fan's greatest criticism was right
The SportsJOE 12 o'clock quiz | Day 335
You may also like
4 days ago
"Dorothy Wall, hands down... she's a wrecking ball!"
1 week ago
Full player ratings as Ireland dismantle Wales in Six Nations opener
3 weeks ago
Lawrence Dallaglio's Lions XV sees five Irish players make the cut
3 weeks ago
Stephen Jones' Lions squad has no place for Sexton or Stander
3 weeks ago
Five Irish players make Ian McGeechan's best Lions XV of Six Nations
3 weeks ago
Latest Lions XV pecking order sees Scotland make a move
Next Page