Michael Lowry: Rory Best just said 'that it's these occasions why you play rugby'

Moments after Leinster's 21-18 win over Ulster in the Heineken Champions Cup quarter-finals, Jack Conan told the television broadcast: 'That was probably the toughest game I've played all year'.

Conan, a regular fixture for Ireland this season, was still panting when he said it and he also added that Ulster 'came down here and threw the kitchen sink at us'.

Jordi Murphy said at a Ulster media event on Wednesday that if Ulster were honest with themselves they haven't fronted up against Leinster over the last few years and to a large extent he was right.

The defending PRO14 and European champions had put 40 points on them earlier this season at the RDS while similarly sticking 25 on them in Belfast last season and another 38 in Dublin before that.

The four-time European champions had been bullying Dan McFarland's side over the last number of meetings but in the Champions Cup last month Ulster stepped up and nearly derailed the 2019 finalists in their own backyard.

Michael Lowry started at full-back that day and he said that those were the days that were most special to him this season and that Ulster need to remember exactly what that day was like when they're back at the European altar.

"Those are the moments," said Lowry.

"Going away to Racing and we got beaten heavily but even going to the Aviva, they're just really special moments. Especially after the game against Leinster in the Aviva, there were 55,000 people and that's the first time I've experienced that.

"It was really special. My whole family and friends were all down and it was a really special day. It hit me pretty quickly after that game how special it was, they may not come around very often, those sort of derby games in the Heineken Cup.

"Besty said 'it's these occasions why you play rugby' and those are the days that you'll remember. I think progressing on, that will stand us in good stead, playing in that. Hopefully, that will boost us on for more European Cup quarter-finals, semi-finals, finals."

Ulster may have lost that day but it was a stark improvement from where they were earlier in the season were the province recorded their biggest ever loss in a 64-7 pasting to Munster in Limerick. 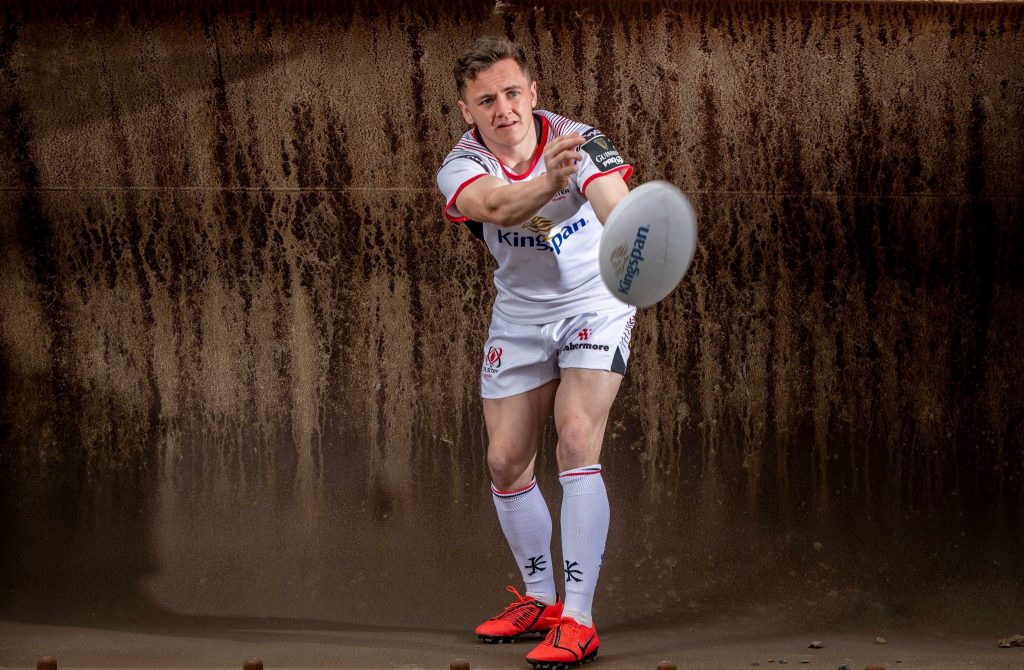 Despite a rake of injuries, that game hurt a lot of members in the squad and Lowry claims that it was a turning point in their season.

"100%. From that Munster game, we had a team meeting after and we said, 'that's the end of that and that's the turning point'. It did hurt a lot. There were a lot of older, senior boys playing that game who had never experienced that and obviously, that was some of the young boys' first experience with real professional rugby.

"Their side that day was stacked with internationals and that's the level where we needed to be. Dan said that was the turning point and we've haven't really gone back to that since. We've had reminders of it but I think that's a good sort of point to where we've got to now but there's still plenty to work on." 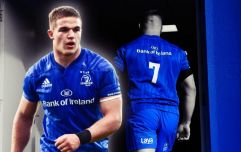 END_OF_DOCUMENT_TOKEN_TO_BE_REPLACED

As for his own game, Lowry has spent much of the season at full-back with new signing Billy Burns very much holding down a place at fly-half.

Like Beauden Barrett and Joey Carbery, Lowry is very much a fly-half trying to find his way in the pro game at full-back, and while he ultimately sees himself forging out a career at first-receiver, he's enjoying the first-team experience and added that he's playing with no fear at the moment.

"I think there's a lot of things I can work on at the minute," added Lowry.

"Dwayne Peel [Ulster assistant] has said what he wants me to work on and we know that, between each other, that there are things I need to work on. Billy has been playing excellent so pushing him out of the driving seat at the minute when he's got a great kicking game, short passing game, when he's on form he's one of the best in the business at that.

"I'm just enjoying playing anywhere at the minute and I think as a young guy, you just want to be playing week in, week out and you don't mind whether you're 15 or 10. We had that experience of 10 at the start of the Ospreys game, I loved it as well. It's just one of those things, I just love playing. At the minute, I'm happy but in the long term, I definitely will want to move into 10 a wee bit more.

"A lot of our plays, our philosophy, with Dwayne Peel coming in, he just said to me 'have a crack'. When you're young, you have no fear so you can just have a crack and have a go. That's what we've been told, have a crack when we want to. We'll have to learn from mistakes because mistakes will happen but we've just been told 'have a go and see how it goes'. If there's space there, absolutely, take it."

Jordi Murphy, Eric O’Sullivan and Michael Lowry were speaking at Kingspan’s Ulster Rugby media event in Dublin today, April 24th, ahead of Saturday’s tie with Leinster at the Kingspan stadium.


popular
The SportsJOE 12 o'clock quiz | Day 104
"Shane was just gifted. He could play centre back, centre forward, he had everything"
James Haskell on text exchange with Peter O'Mahony after Ireland's victory over Scotland
The SportsJOE 12 o'clock quiz | Day 103
Can you name the first clubs these players went to after leaving Celtic?
SportsJOE 2000s Football Quiz | Round 8
"The academy boys have turned into small monsters over the past few weeks" - Peter O'Mahony
You may also like
4 months ago
Leinster's Ryan Baird included in Ireland training camp squad
6 months ago
'With Johnny, you need to take this seriously and the IRFU need to front up'
1 year ago
Devin Toner progressing with knee injury ahead of World Cup
1 year ago
Devin Toner: Leinster culture does not need to be reviewed
1 year ago
PRO14 confirm conference changes for the 2019/20 season
1 year ago
Who replaces O'Brien and Leavy in Ireland's Rugby World Cup squad?
Next Page